The first Grand Slam of the calendar year, the Australian Open serves up plenty of action and excitement for players and spectators alike. But if you can’t make it courtside, where can you catch all the action of the big tournament? Canstar Blue looks at where you can tune in and stream for your summer of tennis.

How to watch the 2022 Australian Open 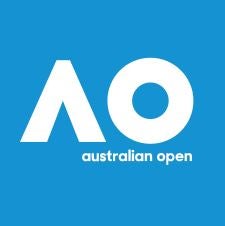 While Channel 7 was previously the home of live tennis in Australia, Channel 9 will now be the place to tune into for the Australian Open in 2022, with streaming through the 9NOW app also freely available. In addition to the traditional free-to-air broadcast, tennis fans can also tune into local radio stations, as well as access highlights and interviews through the official Australian Open website.

Channel 9 now has the exclusive broadcasting rights for the full summer of tennis in Australia, including the ATP Cup, Brisbane International and Australian Open. Matches and extras will be broadcast on both Nine and 9Gem, although match times will be dependent on your local scheduling. You can also stream matches on Nine’s online streaming channel, 9NOW.

Listen to the Australian Open on radio

If you can’t make it to the TV, you can catch some of the Australian Open matches on ABC Grandstand, although match times and radio frequencies are subject to location.

With more coverage to be announced closer to the start date, the official Australian Open website currently offers past tournament highlights, as well as current year analysis and top player interviews, giving you something to watch before the tournament kicks off.

When is the Australian Open? 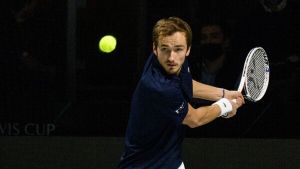 The Australian Open is played between Monday, January 17 and Sunday, January 30,  with the tournament played across multiple courts. Matches include singles and doubles tournaments, as well as Juniors, Men’s, Women’s and Wheelchair tournaments, meaning there’s plenty to watch.

If you’re a fan of tennis, Kayo offers coverage of other Grand Slam tournaments, including Wimbledon, the US Open as well as the French Open.