English football is home to plenty of action, with no shortage of competitions, leagues and games to get fans from all over the world yelling at the TV in excitement and distress. But while some will simply think of the English Premier League as the only competition to care about, the rest of us know that there’s plenty more out there, including the EFL Cup. But how can you watch the EFL Cup in Australia, and who has the broadcasting rights? Find out how to watch the EFL Cup in this Canstar Blue guide.

How to watch the EFL Cup 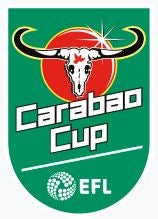 All matches of the EFL Cup are available to stream via beIN SPORTS, with subsequent streams available on Kayo and Foxtel, who have a distribution deal with beIN SPORTS.

beIN SPORTS has full coverage of the EFL Cup in Australia, with both live and on-demand replays available throughout the competition. beIN SPORTS additionally also offers highlights, analysis and statistics, allowing you to pass the time between matches.

Kayo has live and on-demand coverage of the EFL Cup, although live coverage is only available from the semi-finals onwards.

Keen for some more football? Check out what competitions and other sports Kayo has on offer. Click ‘go to site’ for more details.

Foxtel offers coverage of the EFL Cup due to its distribution deal with beIN SPORTS. You can tune into the majority of EFL Cup matches with Foxtel’s Sports Pack.

When does the EFL Cup start? 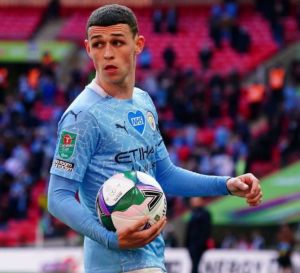 When is the EFL Cup final?

What is the EFL Cup?

The EFL Cup – also known as the Carabao Cup, and colloquially known as simply the ‘League Cup’ – is an annual knockout football competition that is open to any team in top flights of English men’s football, including the Premier League, Championship League, League One and League Two. Played over seven rounds, the EFL Cup features primarily single-leg matches in the opening rounds, before switching to two-leg matches in the later stages, with the team with the higher aggregate score moving onto the next round. The EFL Cup is also a qualifier competition for the UEFA Europa League.