The NFL is big business, so much so that even at college level, American Football is a popular pastime for even those outside of the U.S. But for those who really like their football, the excitement begins before the regular season kicks off, with the best of college football stars battling it out in the NFL Combine. So, if you’re a keen NFL fan, where can you watch all the action of the NFL Combine and keep an eye on the rising stars of the NFL? Find out below.

While Aussies can catch plenty of regular season NFL games through services such as Kayo and ESPN, the NFL Combine isn’t as readily available. However, the 2022 NFL Combine is available via livestream on the NFL’s official YouTube account. 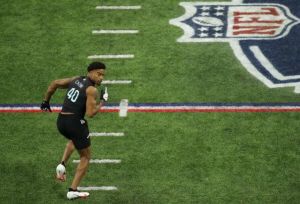 What is the NFL Combine?

The NFL Combine is an invitation-only workout for college football stars looking to make it big in the NFL. Each athlete is taken through a number of drills and workouts, including the 40-yard dash, bench press, vertical leap, as well as position-specific drills – allowing NFL teams to gauge how particular athletes perform, and if they have what it takes to compete in the big leagues.

When is the NFL Combine?

The 2022 NFL Combine kicks off Friday, March 4, with the following positions taking the field:

When is the NFL Draft? 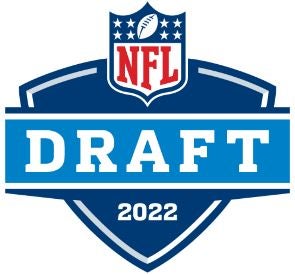 After the NFL Combine comes the NFL Draft, where college players are selected by NFL teams. The 2022 NFL Draft will begin on Thursday, April 28, and will be held in Paradise, Nevada. You can watch the Draft unfold on ESPN, Kayo and Foxtel.