Say goodbye to ‘Cheesybite’ and hello to ‘Vegemite & Cheese’ − marking the first time the Bega logo appears on a Vegemite product.

For reference, Bega Cheese purchased the Vegemite brand in 2017, returning it to Australian ownership after 90 years of being under US-owned Kraft. 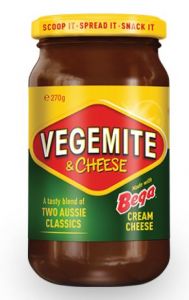 Bega Cheese has now introduced the rebranded Vegemite & Cheese to supermarket shelves, which can only be described as the old-school Vegemite we love, mixed with cream cheese. It has a creamier, milder taste compared to standalone Vegemite, according to the Bega Cheese website.

Vegemite & Cheese is available from Coles and Woolworths for $3.50.

Executive General Manager of Bega Foods, Adam McNamara said the blend of Vegemite and cheese had taken a year to develop from start to finish.

“COVID definitely did impact the company. What we saw was consumer behaviour and eating habits shifted and with lockdowns, there was more in-home consumption of products,” he said.

“As a result, we saw a high level of consumption of Vegemite and our other spreads, given people were eating at home and not necessarily going out for breakfast…”

Vegemite & Cheese can be added to toast or sandwiches, to snacks on the go, or added to existing recipes. It can also be a good option for those who want to try Vegemite without the bold taste.

Bega Cheese said more Vegemite products will be launched next year to mark the 100-year anniversary of the iconic spread. 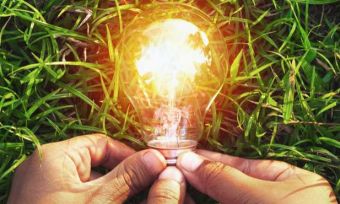