If you’re a man who shaves, you’ll most likely fall into one of two categories – those who use an electric shaver, or those who use a razor. So what’s the difference?

When we say electric shaver, we’re referring to either a foil or rotary shaver, and when we say razor, we mean either a cartridge razor or a safety razor. Sorry straight razor devotees.

Both ways of shaving offer distinct pros and cons, and both are equally viable depending on what you’re looking for. Shaving is a very subjective experience, which means that no one way of shaving is better or worse than any other. It’s entirely a matter of personal preference and priorities.

That being said, some of you might be unaware of some of the differences between the two main categories of shaving implement, so we’ve compiled some information about both, along with their pros and cons. 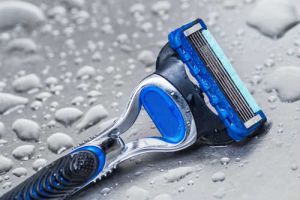 The more traditional way to shave, razors come in two main forms – the disposable cartridge razors you can buy at the supermarket that often come in three and five-blade varieties, and safety razors, the smaller steel devices that hold double-edged razor blades. It’s generally agreed that safety razors offer a superior shave compared to multi-blade disposable razors, as the latter can cause skin irritation and ingrown hairs among other things. However, if you’re working with a single-blade disposable razor, the differences between that and a safety razor are relatively negligible.

When you get down to it, any kind of razor that you’d care to use offers a few substantial benefits over an electric razor. The shave is much closer, and you have much more control over where the blades go and what they do. They’re also generally cheaper, are easier to use and maintain, and don’t require batteries or charging.

But razors do have a few downsides. Unless you fancy a nasty case of razor burn, you’ll need to spend a few minutes wetting and lathering your face, as razors only really work well in wet skin conditions. The various creams and soaps you could use to lather your face add additional costs to your shaving routine and, depending on their ingredients, have the potential to not play so nice with your skin. Another drawback is that using a (relatively) unguarded blade to shave means that you run the risk of small nicks and cuts, or large ones if you don’t know what you’re doing.

In summary, using a razor to shave is good for those who: 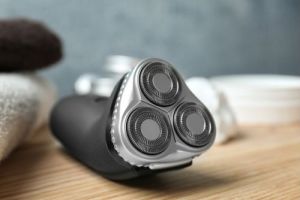 These devices seem very flashy and modern, but they’ve actually been around since the 1920s, the first one being patented in 1928 by Jacob Schick (yes, that Schick). Electric shavers come in two forms – foil and oscillating. The former uses a blade-covering foil to provide a closer shave, whereas the latter uses a series of rotating blades to achieve an even, but less close shave.

However, electric shavers aren’t all pros and no cons. The way electric shavers work ensures a few things, one of them being a less close shave as mentioned previously. The other main drawback to electric shavers is that, because they use several blades going back and forth or rotating rather quickly, individuals with even slightly sensitive skin may suffer from razor burn after use. Other minor drawbacks include the constant required cleaning and maintenance, the fact that they require batteries and/or charging, and their much higher price point when compared to their manual counterparts.

In summary, electric shavers are good for those who:

So which is best?

As stated previously, neither one of these methods of shaving is objectively better or worse than the other. There are too many variables to consider, and personal preference will always trump whatever anyone else says about what’s best. The best advice we can offer to anyone who’s unsure of what’s best for them is to see if you can give both a try, and make your decision based on which one you like more, and which one works better for you and your face. Don’t let pre-conceived ideas stop you from getting the best shave possible for your face. 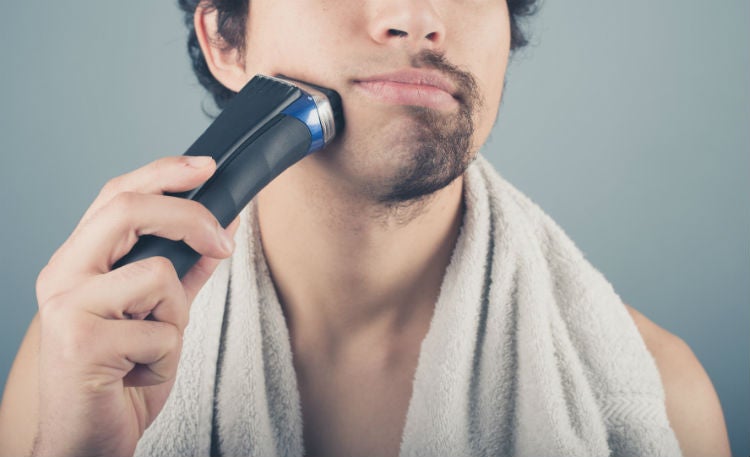