Samsung has made its two newest folding smartphones official. The Samsung Galaxy Z Fold 3 5G and Samsung Galaxy Z Flip 3 5G have been unveiled, and each device looks set to offer a premium mobile experience for users who want a flexible, but compact handset.

Both new phones will arrive in stores on September 10, but pre-orders will begin August 12 from participating retailers. Pre-order either device, and you’ll be eligible to receive a bonus offer of up to $299 from Samsung’s online store. Here’s what we know so far about the new Galaxy Z Fold and Galaxy Z Flip devices, including prices. 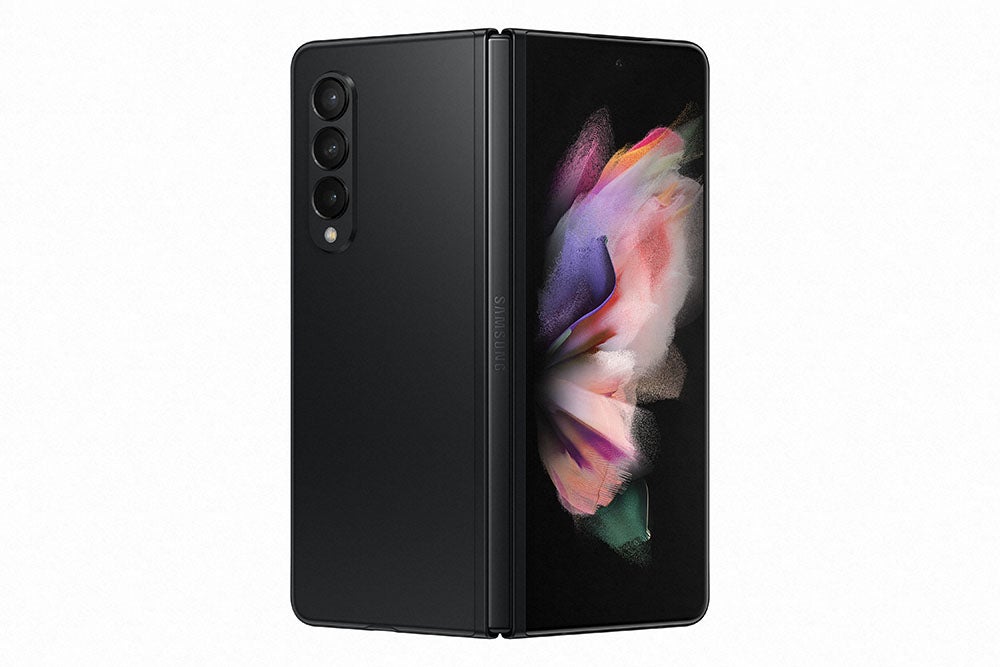 Both the new Fold and latest Flip have been updated with strong Armor Aluminium on the hinge and frame, with Gorilla Glass to protect against scratches and cracks. Samsung says its 2021 foldables are 80% more durable than previous devices, with the ability to withstand 200,000 folds and new IPX8 water-resistant certification (up to 1.5 metres underwater for up to 30 minutes).

Samsung’s pricier Fold series is the star of this month’s Unpacked event, and the company is marketing the phone as the ultimate for both productivity and entertainment. Unfolded horizontally, the device features a 7.6-inch Infinity Flex display with an under-screen camera, so no pesky notch for the lens. And in good news for fans of Samsung’s popular Note devices, this year’s Fold will include S Pen functionality, with new S Pen Fold and S Pen Pro editions of the stylus to be available.

Aside from jotting down notes, the multitasking options of the Fold make it well-suited to busy, on-the-go professionals: features such as Multi-Active Window, split-screen app use and easy shortcuts such as App Pair, are designed for productivity. Samsung has applied new display tech to the main screen, making it 29% brighter while consuming less energy, and both main and cover screens include a super-smooth 120Hz refresh rate.

Other key features include a huge 4,400mAh battery with Fast Charging on both wireless and wired connections, plus PowerShare with other compatible phones and accessories. The Fold 3 is 5G-capable, is powered by a 64-bit Octa-Core processor, and will run Android 11 out of the box; it’s also dual-SIM, and comes with a host of Samsung security features including Knox.

The Z Fold 3 5G will be available in 256GB and 512GB storage sizes, and in Phantom Black, Phantom Green and Phantom Silver colours. Full prices are below:

You can buy the Fold 3 outright from Samsung and participating retailers, or spread the full cost over a payment plan when paired with mobile service from Telstra, Optus, Vodafone or Woolworths Mobile. Order before 10 September, and you can redeem one of three bonuses from Samsung: either the Galaxy Buds Pro, a Productivity Pack (S Pen Pro, Smart Keyboard, Universal Stand), or a Power Pack (Flip Cover with S Pen, Trio Wireless Charger).

The following table shows selected published 24-month plans for the 256GB Samsung Galaxy Z Fold 3 on Canstar Blue’s database, listed in order of cost, from the lowest to highest, then by data allowance. Use our phone plan comparison tool to see plans from a range of other providers. This is a selection of products with links to a referral partner. 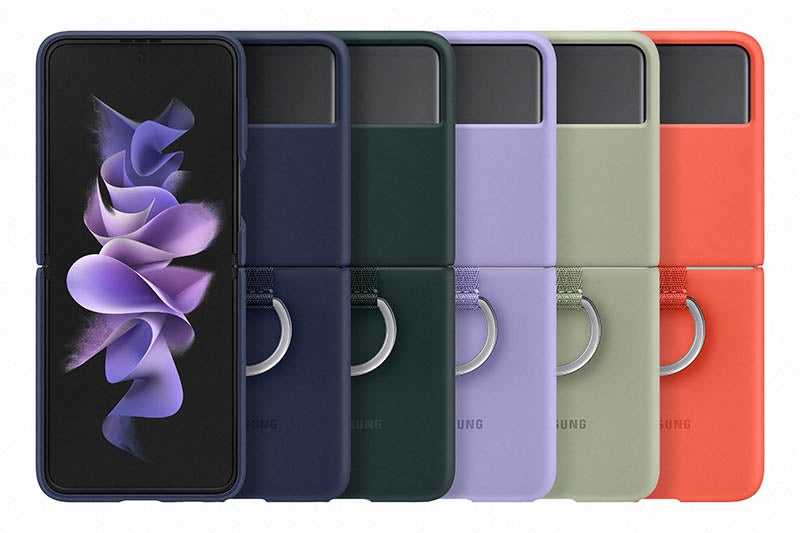 The more affordable alternative to the Z Fold 3, the Samsung Galaxy Z Flip 3 is the ‘lite’ foldable of 2021. While many of the features are similar across both phones, the Flip offers a smaller 6.7-inch unfolded screen, and folds over vertically for a compact 1.9-inch cover display.

The Flip’s camera setup is slightly more economical; you’ll get a 10-megapixel selfie camera in front, plus a dual rear setup of one 12-megapixel wide-angle and one 12-megapixel ultra-wide lens. Under the hood the Flip packs a 64-bit Octa-Core processor, along with a smaller 3,300mAh battery with fast charging and PowerShare capability.

Samsung has designed the Flip with a focus on entertainment and fun, so the new upgraded Dolby Atmos stereo speakers should offer great sound when streaming music or video. Despite the folding gimmick, the Flip 3 offers some great features, and like the new Fold, is 5G-ready and pre-loaded with Android 11.

The Z Flip 3 5G will be available in 128GB and 256GB storage sizes, both with 8GB of RAM. The Flip is offered in Phantom Black, Green, Cream, and Lavender on phone plans and through third-party retailers, and also in White, Pink and Grey from the Samsung eStore. Full prices are below:

You can buy the Flip 3 outright from Samsung and participating retailers, or on a phone plan from Telstra, Optus, Vodafone or Woolworths Mobile. Pre-order and you can redeem one of two offers from Samsung: the Galaxy Buds Live, or a PowerPack with an Aramid case and Trio wireless charger.

The following table shows selected published 24-month plans for the 128GB Samsung Galaxy Z Flip 3 on Canstar Blue’s database, listed in order of cost, from the lowest to highest, then by data allowance. Use our phone plan comparison tool to see plans from a range of other providers. This is a selection of products with links to a referral partner.

Should I buy the Samsung Galaxy Z Fold 3 or Z Flip?

If you’re craving matching the nostalgia of a flip phone with the technology of a premium smart handset, Samsung’s Fold and Flip ranges give you the best of both worlds. But they’re far from affordable; in particular, the Fold 3’s $2,500 price tag sees it sit firmly on the expensive end of the spectrum, although it is cheaper at launch than last year’s Galaxy Z Fold 2.

You can spread the cost of either device out over 12, 24, or 36 months of payments by buying on a phone plan, or using installment payment options offered by retailers. However, if you’re just looking for a solid 5G phone with a great camera and all-day battery, you may prefer to save yourself a few hundred (or thousand!) dollars by going with a cheaper Samsung smartphone.

The flagship Samsung Galaxy S21 series starts at $1,249, and you can still pick up last year’s Samsung Galaxy S20 FE 5G range for less than the original $999 retail price. If that’s still too steep, you may want to consider checking out our round-up of the best cheap smartphones, or look to Samsung’s mid-range 2021 A series.