You could be forgiven for thinking that all solar panels are the same. After all, they all do essentially the same thing – turn sunlight into electricity. But you might be surprised to learn that there’s actually a number of types and brands of solar panels out there.

There are three types of commercially available solar cells, which when combined, form a solar panel. These are monocrystalline, polycrystalline and thin film. 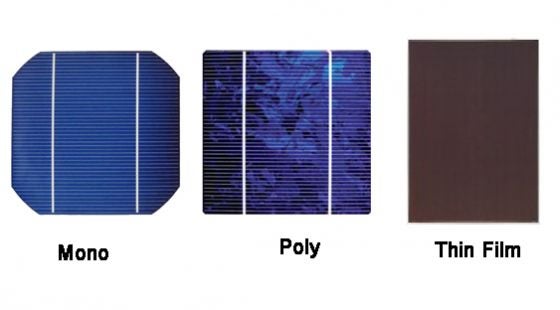 These solar cells are sliced up from larger silicon crystals, giving them a uniform blue or black appearance. Monocrystalline cells generally have the highest efficiency. However, they have curved corners which results in wasted space when the cells are combined to form a solar panel. As a result, monocrystalline panels are only slightly more efficient than polycrystalline.

These solar panels are created from a different process entirely. Rather than creating or cutting cells from silicon crystals, thin film panels are made by spraying a layer of silicon onto a surface. These panels are heavier and much less efficient compared to monocrystalline and polycrystalline panels however they are quite cheap to produce.

Which type of solar panel is the best?

While thin film panels can be used for household rooftop solar, the question will almost always come down to monocrystalline or polycrystalline solar panels. Monocrystalline panels are usually slightly more efficient, but many are sceptical about whether this justifies the additional cost.

The general consensus is that it doesn’t really matter and the type of panel you choose will come down to personal preference – whether you want a sleek, uniformly coloured panel (below left), or a colourful patchy panel with smaller gaps between cells (below right). 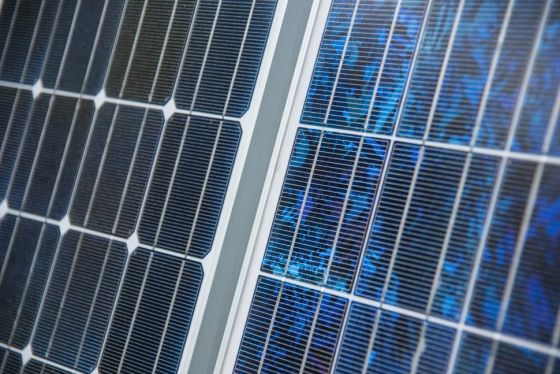 What are the best solar panel brands?

Anyone in the market for solar panels has probably seen a reference to solar panel ‘tiers’, with tier 1 representing the best panels and tier 3 being an inferior product.

Tiers are often used to spruik the sale of certain panels, but there are some important things to note. Firstly, there’s no single universal ranking system. Several organisations, usually banking and financial analysis firms, rank solar panel brands individually. While these organisations generally share a similar assessment, when someone tries to sell you a ‘tier 1’ panel, it’s worth asking ‘who says?’

Secondly, the tier system usually refers to the investment potential of a brand of solar panel and not the actual quality of its solar panels.  The tier rankings often take account for large scale projects that the company has supplied panels for, the manufacturing capacity of the company and its level of R&D. To even be considered as a tier 1 brand, it must also be vertically integrated (produce panels from start to finish) and have been operating at least 5 years.

Some of the brands you will most commonly see appear in tier 1 solar panel lists include:

Tier 1 brands are usually a safe bet for quality solar panels, but you should have a healthy scepticism when someone tries to sell you panels on that fact alone. To ensure you’re making a good purchase, be sure to ask questions about the panels’ life cycle, efficiency and warranty.

Once you’ve found a great deal on a quality solar system, all you need is an energy retailer that will help maximise your investment. Some retailers have better products for solar customers than others and signing up to the right deal could help you save hundreds on electricity. Start comparing with Canstar Blue’s solar customer satisfaction ratings using the link below. 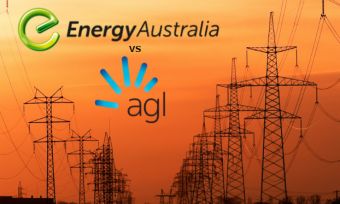