If you’re after a wireless router to get the job done for your home internet needs, TP Link is one of the larger providers out there. It has a large range of Wi-Fi routers, from ones with MU-MIMO and gigabit capability to cheaper ones that won’t break the budget. Review the range of TP Link’s wireless routers below, but first, look at this video of how a lion deals with routers, and know what you’re getting into:

TP Link has a large range of wireless routers – over 20 of them in fact! They are broken up into loose categories below. Note that some routers may overlap, as many feature dual-band, MU-MIMO and gigabit capabilities. 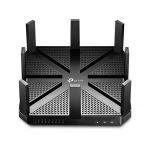 MU-MIMO stands for Multi-User, Multi-Input, Multi-Output and is the latest in Wi-Fi router technology. Simply put, this allows the router to ‘talk’ to four devices at once meaning optimal connections can be delivered to multiple devices. This is instead of one device hogging all the connection and others falling by the wayside.  TP Link has three specific routers with this designation: 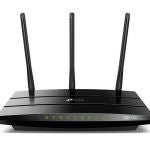 Aside from the three models mentioned above, there are many other models also boasting dual – and in some cases tri – band capability. By default, these routers also boast gigabit speed capacities, plus many other nifty features. Models in this range with the ‘Archer’ name include: 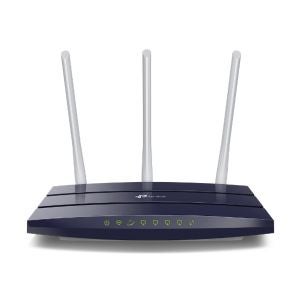 Technically speaking, all of the routers featured above boast gigabit speed capacities, but with the ‘N’ designation, gigabit speeds can be achieved only if hooked up via Ethernet cable. However, most residential internet available in Australia achieves a maximum of only 100Mbps – ten times slower. There are two models in this category:

Both boast up to 450Mbps wireless speed, and gigabit Ethernet speeds. Both feature three antennas to promote larger wireless coverage and five built-in gigabit ports. The ‘ND’ model also contains a USB port for shared content across all connected devices. Both routers can be found for around the $100 mark. 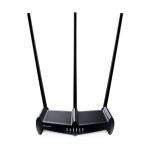 With more than five models in this category, there is a lot to choose from. Three of the four models boast line speeds of up to 450Mbps, while the other four boast a maximum of 300Mbps. It should be noted that the latter two listed below are ‘high powered’ but more of that in a second:

If you’re in a larger home, you may benefit from a ‘high powered’ router, which come with detachable high-gain antennas for greater coverage. These antennas can help Wi-Fi signal cut through walls and other obstacles. TP Link even claims high-powered routers can provide Wi-Fi to your backyard and the garage. Prices for these ‘N’ routers start around $50, while high powered models can cost over $100. 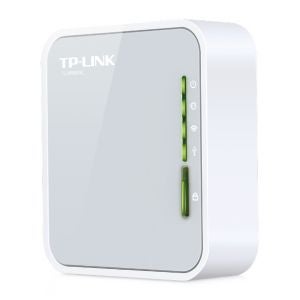 If you’re on the move or don’t want a bulky router cluttering your space, these routers may be for you. These models can be powered by a 3G or 4G mobile broadband plan, which provides fast access to the web. If on a home wireless plan, these routers may also be proficient at delivering the speeds you crave. Models in this category are:

Note that the latter three models are designated as ‘portable’, while the former five may be more suited to home wireless applications. Many feature dual-band capability and boast wireless speeds going up to 300Mbps. Home wireless routers can be found for under $200, while premium models can go for higher than this.

Is a TP Link Router Worth the Money?

TP Link is a global provider of networking tools, and has an incredibly large range of wireless routers on offer. Compared to some other brands, TP Link offers routers at a nice price – though for the latest and greatest expect to pay over $400.

Nevertheless, there is something to suit every budget, starting at around $50. Before purchasing the cheapest one, however, find out if your router is ready for the NBN. Doing so could ‘future proof’ your internet, and spending more in the short term could save you in the long term. In any case, if in need of a router upgrade, TP Link is well worth a look.