When it comes to buying a new laundry workhorse, one of the hardest decisions to make is whether to choose a front load vs a top load washing machine. So, which is best? We cover everything you need to know below.

Front load vs top load washing machines: how do they work?

Ok so, there are also other differences between front and top loaders worth noting (we’ll cover them in this guide), including: 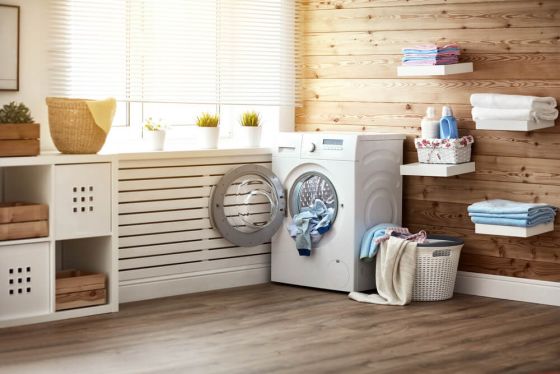 It’s widely accepted that front load washing machines offer superior washing performance, compared to top load washers. It’s the tumbling action of the drum in front loaders, coupled with thermal action (water temperature) and the use of detergents, that makes them more effective at cleaning clothes and removing soils from fabrics, and with less wear and tear. The said washing motion of front loaders uses gravity and tumbling to swish water inside the drum and ‘rub’ clothes together and against features of the drum or wash tub to wash dirt out of your laundry without damaging delicate fibres. In addition, front loaders also pack more wash features to accommodate various fabric types and soil levels, as well as higher spin speeds.

On the other hand, top load washing machines use an agitator (a column at the centre of the tub) or impeller (a central low-profile cone), and twisting motion, to spin clothes through wash cycles. This way of washing can result in garments becoming tangled or stretched. However, top loaders have one major drawcard that front loaders don’t have – the ability to add or remove items mid-cycle.

Yes, front loaders have longer wash cycles than top loaders because they combine the rotation of the drum with a shallow pool of water and detergent to wash your clothes, which takes more time (although uses less energy and water) to get the job done. This is also gentler on garments. Top loaders need to use more water to ensure that clothes get sufficiently wet during the cycle for a proper clean. The average washing cycle of a front load washing machine is about an hour, while that of a top loader is roughly 20-35 minutes. 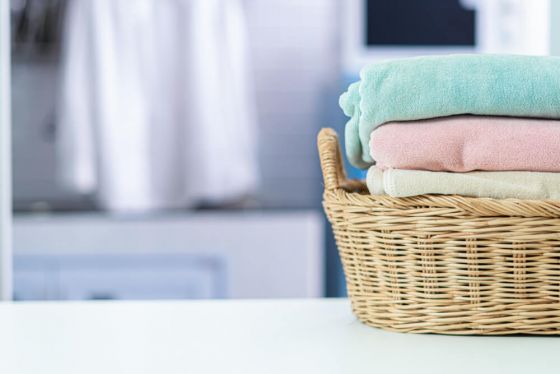 Front load vs top load washing machine: which is cheapest?

As a general rule, top load washing machines are cheaper to buy upfront. Front load washing machines may cost you about $100-$300 more at checkout, but that initial outlay should be quickly offset by savings in the long term because they are more energy and water-efficient. The steep upfront cost is also justifiable in terms of increased performance and specialised features (more on that below).

Here’s a quick price comparison for an 8kg front load vs top load washing machine from brands found on Appliances Online and The Good Guys.

*Prices are taken from Appliances Online, correct as of September 2021.

Front load washing machines can use up to 60% less energy and water than top load washing machines, according to EnergyAustralia. A lot of new front loader models also come with additional energy-saving features, including programmable timers to schedule your washing during off-peak times (when households and businesses use less electricity) and cold water cycles with lower spin speeds.

Washing machines are included in the compulsory Energy Star rating scheme, which means all models have to display a star rating which basically tells you how efficient a model is relative to other models of the same size. Most household appliances are given between one and six stars for energy efficiency, although it’s not uncommon to see up to 10 stars on super-efficient models in some shops and online.

Front load vs top load washing machine: which has more functions and features?

Front load washers have more functions and cycle options built-in compared to top load washers, including (but not limited to):

Front loaders also typically have larger capacity levels and faster spin speeds. You can also stack your front load washing machine on top of the clothes dryer to save space.

By contrast, top load washers are simpler in design which makes them easier and cheaper to repair. They typically offer more basic features like delay start and wash cycles for common fabrics like cotton, and bedding. Their main convenience though, is the ability to add items even after the wash cycle has started, something that is not possible with a front load design (or the water would spill everywhere). Top loaders also offer the convenience of not having to bend over to load and unload clothes. This makes them a popular choice among older buyers and people who need to go easy on the joints. 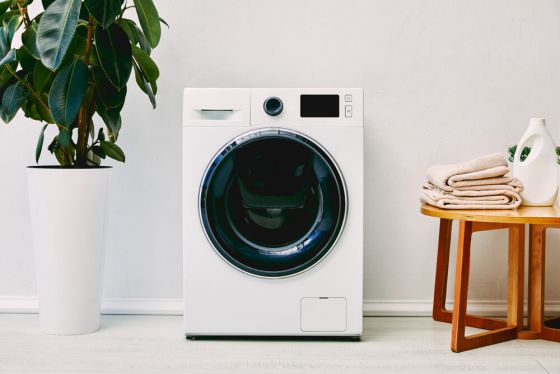 Heat pump vs condenser dryer: Which is best?

Everything you need to know about twin tub washing machines

How to clean your washing machine

Not only are front loaders more effective at removing hard stains from clothes and considered to be gentler on clothes, they also tend to be more reliable overall, especially in terms of getting consistently good cleaning results and preserving energy and water in the long term. That said, top loaders are simpler in design and therefore easier to use and repair, while front load washers are more complex to use and repair as there are more moving parts.

Top load or front load washing machine: which is better?

If your priorities are fast action and minimal effort to wash each laundry load as quickly as possible without having to get down to the nitty gritty of specialised cycles, then a top load washing machine may be best suited to your needs. A top loader also comes with the convenience of being able to add items mid-cycle and saves you from having to bend down to load and unload clothes. This type of washer is also cheaper to buy upfront, although uses more water and energy.

On the other hand, if you value cleaning efficiency and garment care over a fast wash, and are prepared to pay a little more upfront, then a front load washing machine is the way to go. A front loader typically comes with more wash cycles and customised settings for different fabrics and to reduce overall energy consumption, meaning you get more bang for your buck in terms of usage and reduced utility bills in the long run.