We all lead busy lives, and for sports fans, that can make it hard to keep up with your favourite teams. Maybe you were working during the Test and couldn’t make it to the TV (or ideally the Pool Deck) to see Marnus Labuschagne’s maiden century (it was as great as everyone told you, sorry). Maybe you’ve got commitments at night and can’t watch Dusty kick his way to a 47th Richmond premiership…

They’re just the sports played in Australia – don’t even get us started on keeping up with all the international ones. There’s genuinely nothing worse than waking up to read that your ice hockey team made a sensational comeback in overtime and you weren’t there to watch it happen. Luckily, we’ve rounded up some apps that can help make sure no matter where you are, or what time it is, you can catch all the scores and highlights, or even tune into the game live.

Sports apps to suit you

There are hundreds of apps out there for sports, which can make it difficult to choose which ones to invest your time (and more often than not, money) into. Luckily, these days there are a lot of apps that are either: A) all-rounders or B) specialists tailored for just one specific sport, and we’ve rounded up a mix of the best.

It’s important to note that the majority of these 10 apps, whilst they’re free to download, require a monthly subscription fee if you wish to stream any games live. But if you’re just after highlights, scoreboards or live play-by-play stats, you won’t be feeling robbed like a last-minute equaliser, as most offer free highlights or previews to get you pumped for kick-off.

Shoot these apps a shot: 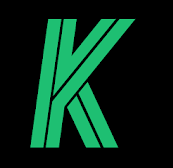 Kayo is a relative newcomer in the world of Australian sports and streaming, but despite a short innings in comparison to some others, it has already been able to establish itself as an MVP. The platform is sort of like the Netflix of sports – you pay a subscription every month but are granted access to both live and on-demand coverage for a massive range of sports. It’s actually home to more than 50 – which includes everything from your American favourites (NBA, NHL, NFL and MLB) to Aussie classics AFL and cricket, to some sports you may not be all that familiar with such as gymnastics, horse riding and surfing. 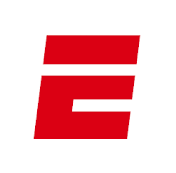 If you’re short on cash and aren’t interested in streaming games live, the ESPN app could be the perfect match for you. The app has no ‘watch live’ element (you’ll have to check out the WatchESPN app for that), but it is a handy way of following every step of your favourite team across a massive range of different leagues – there’s everything from netball to boxing to the MLB. Your homepage will customise to show news, stats, play-by-plays and highlights from your chosen teams and leagues. Simply download the app and choose your faves – the app will do the rest. 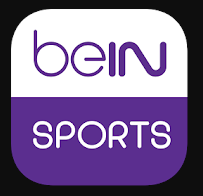 If you’re one to really get around the European soccer leagues, then beIN SPORTS may change your life. The app, which is also compatible with ChromeCast and Apple TV, offers both live and on-demand access to premium football from around Europe such as La Liga, Serie A, Ligue 1, Bundesliga as well as even international rugby. If you want to subscribe to beIN SPORTS, it will set you back either $19.99 a month or $199.99 with the yearly plan. If you have Foxtel, you may already have a subscription as part of your bundle, or you can change to add it in. If you’re unsure, you can sign up for a two-week free trial to try before you buy. 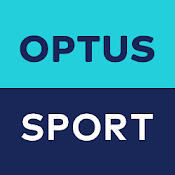 Just here for the EPL? Fair enough. Optus Sport has you covered. The app provides you with access to every game of the English Premier League, as well as the UEFA Champions League and the UEFA Europa League. But of course, it’s gonna cost you – $14.99 a month to be exact, with the premium plan working as a month-to-month auto-renewing subscription charged to your iTunes account. So, if you just wanted a month of intense EPL watching you could sign up and quit before the end of the month, or you could let it roll over and enjoy the European soccer (football) all year round, too! Working similar to Telstra, existing Optus customers are also eligible for free Optus Sport, so be sure to check the fine print before you sign in. 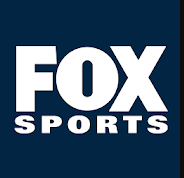 If you’re already a Fox Sports Digital subscriber, their official Sports app could be exactly what you need for on-the-go, 24/7 live and on-demand coverage of all your favourite sports. If you aren’t a subscriber, it’s also a pretty handy app to check live updates, scoreboards, team stats, live blogs and selected videos for over 140 local and international sports, free of charge. However, if you’re after around the clock streaming, you’ll have to subscribe to Fox Sports Digital – and at just $4.99 a month or $49.99 a year, it certainly won’t break the bank. However if you’re already subscribed to the Foxtel sports package, you may be eligible for a complimentary subscription, so be sure to contact Foxtel before you download. 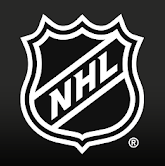 Ice hockey season is back and there is literally no better time than to become fully invested in the game. Whether you’re a newbie who is simply intrigued by the strange cold sport or are a ride-or-die NFL fanatic – this app caters both. Download it for free and receive access to the leaderboards as well as every individual team’s scores, schedules, rosters, video highlights and news updates. You can also set up team push notifications for the game start, end, goals, news and more. If you want to stream games live or on-demand you can splurge and subscribe to NHL Live – which for international fans, will cost you $40.99 per month or $239.99 per year. But hey, it’s worth it to see your team blitz their way to the playoffs for the fifth year in a row (let’s take out the cup this year, Sharks). 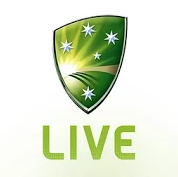 Name a better combo than summer and cricket – oh wait, you can’t. Summer is made for long days in front of your TV watching Pat Cummins do everything right. But when you don’t have access to a TV (or your aerial is playing up again) Cricket Australia Live is here to save the day. The app is free to download, allowing you to listen to radio broadcasts for free, check live scores ball by ball and gain access to news and highlight videos. However, you can only stream full games live and on-demand if you have a subscription to Kayo or Fox Sports. Either way, if you’re a cricket fanatic, the app is worth a download. 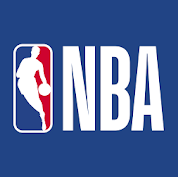 NBA games are some of the most exciting international sports to watch, especially around playoffs and finals, however us Aussies really have to suffer if we want to be involved. The NBA official app is the perfect place for fans to watch the games live or on-demand at a later time when it’s more convenient – but despite the free download, it’s gonna cost you. Expect to splash out around $169.99 for the season to watch your chosen team play all 82 games of the regular season, as well as playoffs and finals if your team makes it. If you’re wanting to get even more involved and have access to all 1,230 games from every team throughout the season, you’ll be looking at $299.99. We told you it wasn’t cheap! 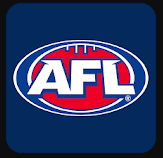 The game of AFL looks absolutely exhausting, but also a real thrill. If that’s your thing, then you should think about downloading AFL Live Official. And if you’re a Telstra customer – you really should think about it, because all Telstra mobile plans offer the entire season of AFL (as well as AFWL, NRL, Netball and some selected football leagues) live and free. If you’re not a customer but are interested, you can purchase weekly ($4.99), monthly ($16.99) or yearly ($99.99) passes within the app.

With the premium pass you will receive access to a live video stream of every AFL Premiership season and finals games, as well as full match replays for every game since 2010. If you’re keen on your footy but are strapped for cash, the app is also packed with heaps of free content such as live match radio, live scores, timelines and stats as well as video highlights and player and team profiles. 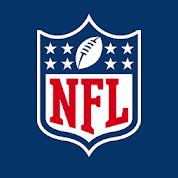 My extent of American football knowledge is that Matthew McConaughey loves Texas and Gronk. But hey, I hear that a lot of people get amongst it. If that’s you, it would be worth downloading the official NFL app. The premium streaming and on demand elements are surprisingly a whole lot cheaper than the other American sports streaming apps – you’ll only be $99.99 out of pocket if you want to watch the entire season. And to make it better, the further into the season you purchase the premium package, the cheaper it becomes! With the subscription you’ll get free local and primetime games, live coverage of the playoffs and the Super Bowl, Draft coverage and minute-by-minute scoring, in-game highlights and leaderboards.

Which sports app should I use?

With plenty of sports out there – and even more apps – finding one to download can be tricky business, especially when some of the best features don’t come free. If you’re a sports nut and don’t care what type of ball they use (if they use one at all), then something like Kayo or ESPN may be more your speed, while those who are just a fan of one sport may find official apps like the NBA, NFL or AFL to be the best option, as you won’t be paying for something that you don’t make full use of.

At the end of the day though, watching sports on your phone is a true blessing, whether you’re watching one the train home, in your living room or in that important meeting you should be paying attention to, sports apps are worth downloading.

Looking for a new smartphone? The following table shows selected published 24-month phone plans for the 256GB Samsung Galaxy Note 10+ on Canstar Blue’s database, listed in order of cost, from the lowest to highest and then by data allowance, largest to smallest. Use our comparison tool to see plans from a range of other providers. This is a selection of products with links to a referral partner. 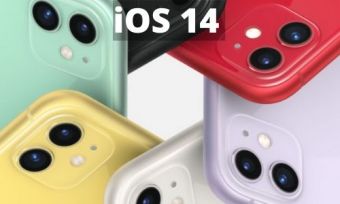 iOS 14 is out now: Here’s everything you need to know

Integrate your Apple subscriptions with the new Apple One