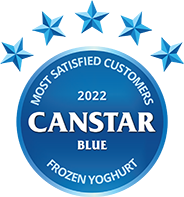 Frozen yoghurt is often seen as ice cream’s healthier, yet just as creamy and tasty, sibling. It’s the ‘pear-fect’ answer to warm weather, with one in three Australians surveyed (32%) saying they eat it more in the summer and nearly one in five (15%) enjoying a dollop or two on special occasions. But which brand is worth ‘mango-ing’ wild for?

We asked nearly 400 shoppers for their feedback on the frozen yoghurt(s) they bought and consumed within the last six months. Respondents scored brands on range variety, taste, consistency, packaging, value for money and overall satisfaction. Brands that met the minimum sample size (30 responses) are included in our report.

In our first-ever frozen yoghurt review, Bulla charged ahead as consumers’ top pick after receiving five-star reviews in most categories – including overall satisfaction! 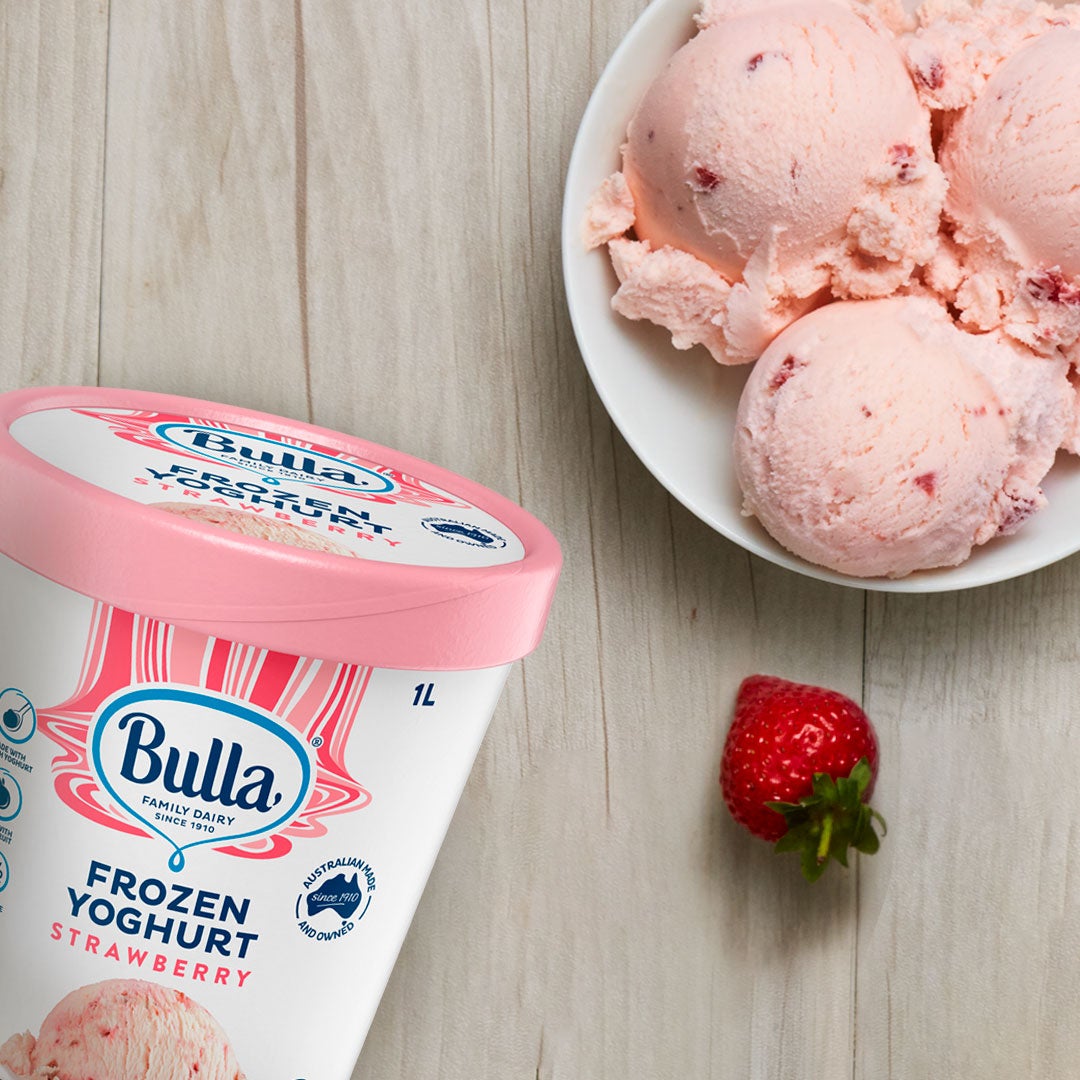 Here are the best brands of frozen yoghurt in Australia, as rated by consumers in Canstar Blue’s inaugural review:

Aussies clearly enjoyed Bulla’s range of frozen yoghurt ‘berry’ much, with the brand receiving five-star reviews for variety, consistency, packaging, value for money and overall satisfaction. Weis jumped ahead in terms of taste, achieving full marks, and scored an additional five stars for consistency. Coles similarly impressed when judged on value for money.

Since delivering its iconic thickened cream by horse and cart around Melbourne more than 110 years ago, Bulla has now become one of Australia’s largest family-owned dairy producers and a go-to brand for delicious dairy classics. Frozen yoghurt is just one of the many things the brand offers, available in flavours including wildberry, mango and strawberry. These come in 1L tubs and multi-packs.

Bulla’s frozen yoghurt is said to be made with fresh yoghurt and real fruit, plus 100% Australian milk. It’s also claimed to be 97% fat-free and to contain no added artificial colours or flavours.

Frozen yoghurt is considered a healthier alternative to ice cream, although it may still contain a high amount of saturated fat and sugar.

Compared to regular yoghurt, frozen yoghurt is a chilled dessert that contains yoghurt. So, cultured milk is still the main ingredient – that is, milk which is fermented by adding two cultures (i.e. ‘good’ bacteria) called Lactobacillus bulgaricus and Streptococcus thermophilus. However, the cultures that usually have probiotic benefits generally don’t survive after being frozen (as opposed to refrigerated). This is why frozen yoghurt is typically not better than normal yoghurt. If you’re looking for a relatively healthy treat, make sure to read the nutritional information on the packaging.

Canstar Blue surveyed more than 3,000 Australian adults across a range of categories to measure and track customer satisfaction, via ISO 26362 accredited research panels managed by Qualtrics. The outcomes reported are the results from customers within the survey group who have purchased and eaten frozen yoghurt, sorbet or gelato from a supermarket or grocer (i.e. not from an independent store or café/restaurant) within the last six months – in this case, 394 people. 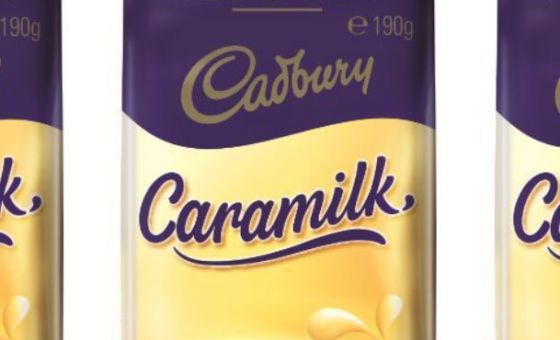 Where you can get Cadbury’s new Caramilk chocolate

Cadbury has pulled out the big guns for Easter to bring shoppers a much-awaited treat − the Caramilk Breakaway block! 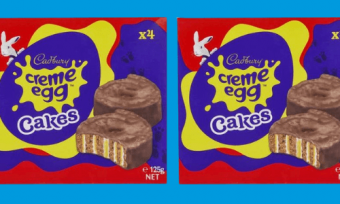 Shoppers have spotted the latest Cadbury Creme Egg treat in the freezer section at Coles, which costs just $5 … 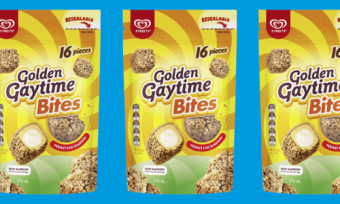 Just when we thought Golden Gaytime couldn’t get any better − the cult favourite ice cream now comes in ‘bites’ to share… or not. 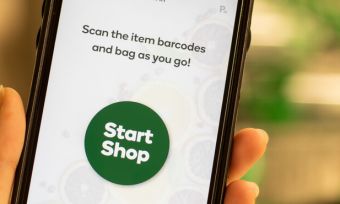 It’s hard to beat the convenience of store-bought tub ice cream, although making your favourite frozen dessert at home is the way to go if you want to churn up some truly unique flavours (that …