Many of us are happy to fork out a little extra for convenience, especially if it means staying in the comfort of our jammies ‘just this once’. We all deserve to treat ourselves to a lazy night in, but how much is that cheeky takeaway pizza costing us in the long run?

To find out, we calculated the average cost of restaurant meal delivery services in Australia. We break down average spend by location, age group, household income and by food delivery app. 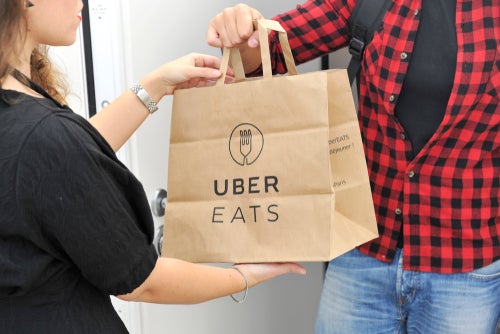 Australians spend an average of $44 on food delivery services per month, according to Canstar Blue’s latest survey of restaurant meal delivery service users ─ that’s $528 per year! For perspective, it’s slightly less than the average monthly spend on groceries ($560) in Australia.

This table shows the average monthly food delivery cost by app/service, based on a Canstar Blue survey of more than 2,300 consumers.

What is the cheapest food delivery service?

Aussies who use DoorDash spend the least on takeaway food, with our research revealing those using the platform spend on average $39 a month on meal deliveries. That’s roughly $468 annually. Customers who choose to order from Deliveroo, however, pay more than the national average, coughing up $51 a month or $612 per year, our latest research found.

This table shows the average food delivery spend across Australian states and territories, based on a Canstar Blue survey of more than 2,300 consumers.

Canstar Blue’s recent survey found two in five Aussies (43%) have tried more than one restaurant meal delivery service, with a third (33%) expecting to order more takeaway in the future. This is despite a similar portion of respondents (29%) stating they worry about how much money they spend on takeaway food and food delivery services.

Customers in the ACT appeared to spend the most on food deliveries in Australia, while those in Queensland, South Australia and Tasmania spend the least. Here is an overview of how different locations across the country fare when it comes to food delivery costs

Our latest survey revealed Queenslanders spend an average of $42 on food delivery services per month, which is equivalent to $504 annually. However, the Sunshine State seems to have some of the worst luck when it comes to getting what you want. On par with those in Western Australia (44%), two in five (44%) customers who used a meal delivery service in Queensland said they received an incomplete or incorrect order. A long wait time appeared to be the next speed bump (24%), although this wasn’t as much of an issue compared to other parts of the country such as Tasmania (58%) and the ACT (37%).

The average monthly spend on food delivery in South Australia is $42, which is equivalent to $504 per year. Our survey found South Australians are among those who complained the least when something goes wrong (18%), listing incorrect and incomplete orders (32%), long wait times (26%) and food being cold once it arrived as their top frustrations (22%).

Our research identified Tasmanians as fairly modest spenders, along with Queenslanders and South Australians, dishing out an average of $42 on food deliveries each month or $504 annually. Most customers in Tassie said the main reason for ordering in was for the convenience of not having to cook (51%).

In Victoria, households fork out on average $43 per month, equating to $516 each year. Our research showed Victorians order takeaway food more regularly, with 40% getting at least one delivery weekly, while 26% treat themselves every fortnight (26%).

Hungry customers in New South Wales pay an average of $46 per month on restaurant meal deliveries, totalling $552 a year and placing them as the third biggest spenders in the country. Two-fifths of respondents in NSW (43%) said they have tried more than one food delivery service, with a third expecting to use them more in the future (33%).

Households in Western Australia spend an average of $47 on food deliveries per month, equating to $564 per year. According to our survey, WA respondents typically order takeaway food as a convenient alternative to cooking (46%) or because they prefer to stay at home rather than go out (20%).

Our research identified customers in the Australian Capital Territory to be the biggest spenders on food delivery services, totaling an average of $49 each month ─ that’s $588 per year. The majority of survey respondents in the ACT said they order weekly (29%), with a slightly smaller portion of people purchasing takeaway food every two weeks (26%). 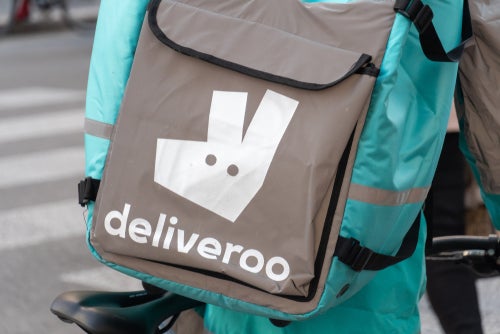 Our research found that the average monthly spend on food deliveries typically increased with each age demographic, with middle-aged Australians (40 to 49 years) paying the most at $48. This makes sense as this cohort would be more likely to order for a family of three or more people, rather than for a single or two-person household. On the other hand, younger Aussies (18 to 29 years) showed an average food delivery spend of $40 per month.

Here’s an overview of the monthly restaurant meal delivery costs by age, based on a Canstar Blue survey of more than 2,300 consumers.

Naturally, higher-income households spend more on restaurant meal deliveries than lower-income earners. Here is a breakdown of what households on various incomes spend on food deliveries, based on a Canstar Blue survey of more than 2,300 consumers.

What costs should you look out for when ordering takeaway food? 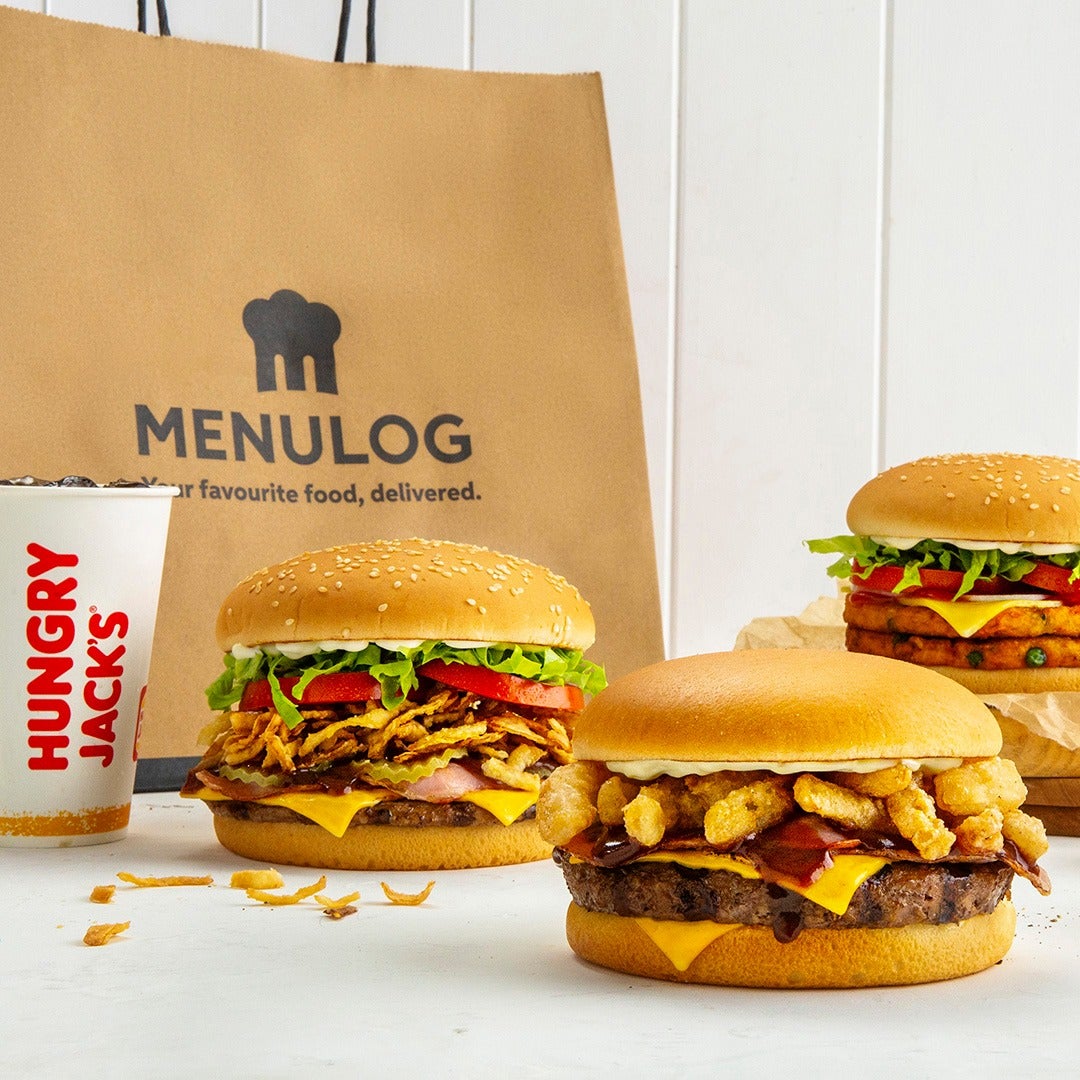 The delivery fee isn’t the only thing to consider when ordering takeaway food. These are a few other factors to think about before handing over your credit card. 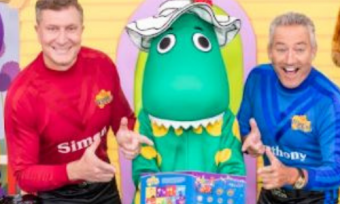 Woolworths Bricks popular truck collectable sells out after one week