The latest findings reveal a price gap of 15.6% between ALDI’s cheapest products and that of its competitors, including Woolworths and Coles. This means a basket of groceries is at least 15.6% cheaper at ALDI than at other supermarkets, which would see an average Aussie family save up to $1,555 a year by making the switch to ALDI – if they’re already buying the cheapest products (i.e. specials, homebrands, etc.) somewhere else.

Aussie families who buy branded groceries could save even more – roughly $2,468 per year by shopping at ALDI – with the price gap for branded products being significantly higher at 24.7% when comparing ALDI prices to equivalent branded products at other supermarkets.

The average family could save up to 19% on meat if they shop from the store’s fresh meat range and up to 30% on general grocery items for equivalent branded products, according to the supermarket’s data. 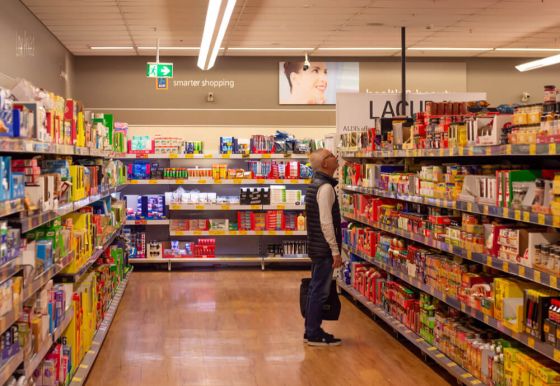 Another recent Canstar Blue survey revealed a whopping 71% of Australian shoppers have noticed an increase in the overall cost of groceries, especially on fruits and vegetables, meat, dairy products, and bread. Over a third of consumers surveyed (35%) said they’ve had to cut back on groceries due to rising costs, while 25% now stick to only buying essential items and no luxuries. One in ten Aussies (10%) have even looked at extra sources of income to supplement their grocery spending.

Other key findings from Canstar Blue include: 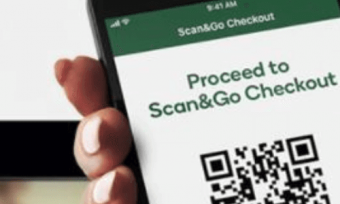