The Huawei P40 Pro+ is a terrifically powerful phone, with an operating system that doesn’t skip a beat, a screen that makes everything beautiful, and arguably the best camera on the market. However, all of this good doesn’t excuse the blaring problem of the P40 Pro+: a lack of Google apps and integration. Though it’s not Huawei’s fault that Google isn’t on the phone, it certainly makes a smartphone as powerful as this in 2020 noticeably less capable, and it’s difficult to say who this phone is for, writes Zac Kelly.

Huawei: Some of the best cameras on the market, at the curl of a monkey paw

In the luxury phone space, all brands are known and have something unique to offer. Samsung and Apple typically have the biggest sticks, but there’s other names out there like Huawei which bank on key, big features. For some time, Huawei has been known for one big thing – cameras. Every time a Huawei phone comes out, the cameras are lauded as some of the best on the market within a smartphone – and this time is no different.

The Huawei P40 Pro+ is one of the best phones Huawei has released, with some terrific specs, performance, a brilliant camera and nice screen, although there’s one big problem with the P40 Pro+ that you shouldn’t let pass you by – the lack of Google integration and apps. Because of a current trade war between the US and China, Google isn’t allowed to put any apps on the P40 Pro+ – this means no Play Store, no Google Maps, and no Google Pay – and that’s bigger than you might think.

At a price of $2,099, it’s a more than capable phone, and in a lot of respects is one of the best performing Android phones out there, but it’s almost like it doesn’t matter without Google apps. 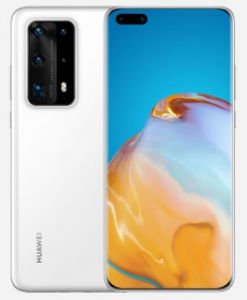 Display and design: Brilliant and iconic, but heavy

Huawei smashes records on how many cameras you can cram into a phone, doing so with elegance and style. The phone is quite a nice looking piece of kit and looks great from all angles, with big responsive buttons on the right side of the unit. For all of those cameras though, the phone is very heavy, clocking in at 226 grams.

The screen is 6.58 inches, or 105.2cm squared with a 91.6% screen-to-body ratio, and a resolution of 1200 x 2640 on a curved screen – on top of this, there’s a refresh rate of 90Hz. I found the refresh rate to be great when watching things on the phone, specifically things on Tik Tok, given the phone’s lack of dedicated YouTube or Netflix apps. You’ll find the lack of apps to be a common theme in this phone – apps translate to features, which this massively powerful phone is subsequently lacking.

The operating system is quite nice, and is very responsive. Flicking through home screens on the phone is slick and flawless, and the news tab when swiping all the way left loads quickly. I’m a little underwhelmed with the lack of customisation, although there is a fairly full themes store, where you can tailor your phone to your needs. 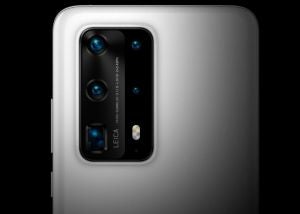 Performance: Nothing to show for terrific specs

Though the Huawei P40 Pro+ touts some amazing specifications that justify its incredibly steep price point, there’s not too much to show for it, given the lack of the Google Play store and the underwhelming content of the Huawei App Gallery – if a tree falls in a forest, and nobody is around to hear it, did it really fall?

The battery of the phone is very nice. The P40 Pro+ features a 4,200mAh battery, capable of 40W fast charging, 40W fast wireless charging and 27W fast reverse wireless charging. It’s got a USB-C port, a standard Android charging port, and charges very fast – I managed to get it from an empty battery to 100% in less than two hours.

The phone has a Kirin 990 5G processor inbuilt, and a Mali-G75 MP16 GPU, which are both very impressive pieces of technology that hold up the phone’s camera performance and slick operating system. But beyond those two things it’s incredibly difficult to make a call on this phone’s performance compared to other phones, due to the lack of apps, and I think that’ll be a testament to a lot of people’s experiences with this unit.

Available apps: Nothing to show for great technology

Despite the phone having some great technology inbuilt, giving it great capability where it would matter most, all of the apps that you’d want to use are not there. There are no Google services on this phone – no Maps, no Search, no YouTube, no Pay, and worst of all, no Play Store, leaving you limited to Huawei’s weak offering of apps in the Huawei App Gallery.

Without the Play Store, you’re cut off from so many apps that I’d consider necessities. No Facebook, Twitter, banking apps or Instagram (though you can download some apps through alternative means). My biggest gripe with the lack of Google apps is the omission of Google Pay, which basically renders the NFC chip useless in the Australian market. I couldn’t find a tap and pay replacement in the App Gallery, which makes the NFC chip in this thing just an extra cost.

It’s difficult to designate a performance touch stone with this phone relative to other handsets. The games that I downloaded from the App Gallery to test performance all ran well, but they were all games I’ve never heard of. That being said, the App Gallery is a wasteland of games and apps cheaply ripping off big games like Minecraft, Fortnite and Fall Guys, and it looks like there’s no quality filter at all. To compensate for the lack of Play Store, Huawei has developed the “Petal Search” which lets you find apps from alternative sources outside the App Gallery. While this is a nice idea, there’s still plenty of apps that aren’t available. 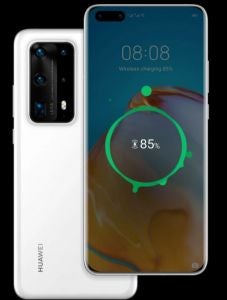 Considering a phone upgrade? Upgrade your phone plan as well

If you’re after a new phone, you should probably pick up a new phone plan while you’re at it. Providers are always changing the inclusions and data allowances of plans, so you might be missing out on some extra data because of your plan. Check out the table below.

The camera: One of the best I’ve ever used 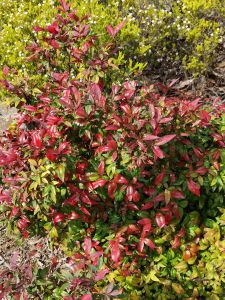 The cameras in this phone are no joke, and are the main reason you should be considering buying it. I found colour on these cameras to really pop consistently, and the user interface of the camera app is really easy to use. All up, this phone has seven cameras – five on the back, and two on the front. 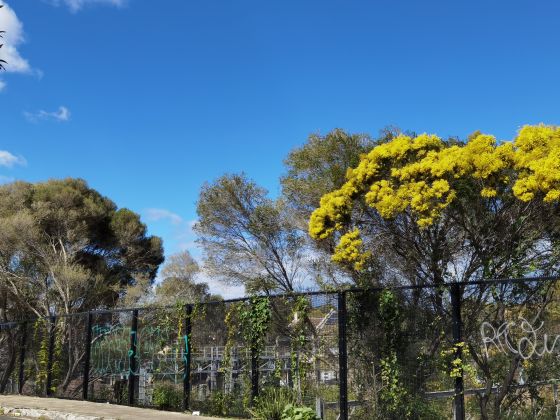 The P40 Pro+ has tonnes of neat features up its sleeve, too. 100x zoom is a neat trick, as is AI Remove Passersby, which lets you remove moving objects from a still photo to get a lone figure shot. 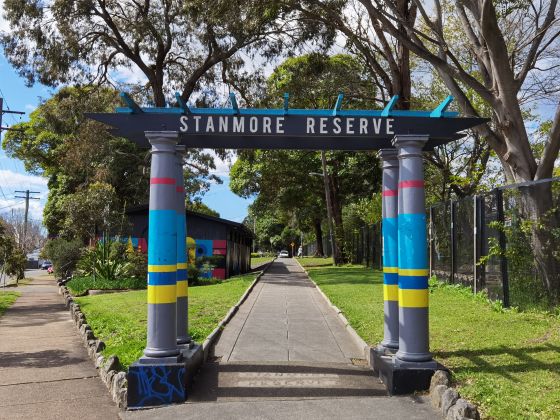 The P40 Pro+ doesn’t really justify its steep price point at $2,099. Without apps, the phone is underwhelming, and apart from the slick operating system and decent display, the phone only has a brilliant array of cameras as a talking point. I struggle to think who this phone is for – for casual use, Google services are a necessity, and for something this expensive I’d call them an expectation.

If the phone was cheaper, it might justify the shaving off of Google services and apps, but ultimately most people who buy this phone are going to be disappointed at the sheer lack of functionality – not to say the phone can’t function, because it has some brilliant technology inside of it.

The Huawei P40 Pro+ is available for $2,099 in Ceramic White, and is available from the Huawei Experience Store, Mobile Citi and eBay. No phone on a plan offerings have been announced yet.