The Samsung Galaxy A72 is the most expensive phone from Samsung’s 2021 range of ‘budget’ A series phones – which makes it a tough sell on its own, as it’s priced like a top-end mid-range phone. It performs well, although it leaves some things to be desired in terms of speed and software.

Sitting at a firm $749 for the 256GB model, this phone is on the pricier side for a budget phone – especially when an extra $100 scores you the Samsung Galaxy S20 FE, or $749 alone gets you the OPPO Find X3 Lite, writes Zachariah Kelly.

Samsung needs no introduction – everyone who knows anything about phones knows about the South Korean phone manufacturer with devices in every market across every price range. The Samsung explosion isn’t looking to stop anytime soon, especially with its much hyped-up release of A series phones in 2021.

The Samsung Galaxy A72 was one of 2021’s ‘A’ devices, and is the most expensive phone included in the range. All things considered, the A72 isn’t the best value you can get for $749, a price point that shoots a phone from a firm budget price up to the higher mid-range. Though the specs aren’t terrible and the phone itself isn’t bad, you can do better.

Samsung Galaxy A72 features and specs

Here’s what you can expect from the Samsung Galaxy A72:

Design and functionality: Simple and unassuming

The Samsung Galaxy A72’s design is sleek and unassuming, with a flat, matte back and the camera cluster neatly aligned vertically, with a tiny camera bump. Ultimately it’s a very neutral design, and while it doesn’t have the flare of the iPhone 12 or the Samsung Galaxy S21, at least it’s inoffensive. It sits in your hand nicely, be it in a case or not.

The screen on the A72 is also very nice, being an AMOLED display coupled to a 90hz refresh rate. On the screen you’ll find a punch-hole for the selfie camera up the top, which looks perfectly fine, and takes up less screen space than the A32’s teardrop camera choice. Ultimately the aesthetic of the phone is great, and you’d barely be able to tell it’s a budget phone.

What I’ve found to be pretty disappointing is the fingerprint and facial recognition on the phone. Both are incredibly slow, and typically have you waiting for a solid one to three seconds before your device unlocks. But I’ve been unimpressed by Samsung’s fingerprint and facial recognition before, on the S20 FE, so to have it let me down again not too soon after isn’t unexpected. 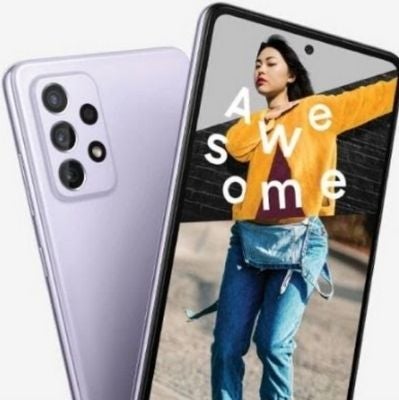 Performance: Good for a budget phone, bad for this price

The A72 might be the best budget A series phone of 2021 for performance, but when you compare it to phones outside of the A range, you’ll realise that better value can be found in other products at this price point.

For a mid range phone, using the 720G Snapdragon CPU and the Adreno 618 GPU is pretty standard, but for this price you’d expect a little better performance. Performance is something I keep coming back to with this phone, and I think the A72 really underscores why it should be important to a casual user.

The phone has slow swiping and sluggish menus at times, high-performance apps like League of Legends: Wild Rift and Call of Duty: Mobile don’t run as well as I’d hoped, and the phone can get confused really easily. Sometimes I’d go to download an app or a handful of apps, and the phone will just… not. The device just doesn’t agree; it says it’s downloading the apps, but nothing is being downloaded. I had to download apps one by one, which was pretty frustrating – and sometimes even that wouldn’t work.

These things I listed off above come as no surprise on a budget phone, but a $749 phone? Not terrific. Having reviewed the OPPO Find X2 Lite last year ($749) and the LG Velvet ($899), I’m fairly confident that you can get better performance for the same price or a little more – or if you’re content with this phone’s performance, you could save some money with another handset.

It should also be mentioned that, although this is the high-performance phone from the 2021 A series range, it’s exclusively available with 4G connectivity, no 5G. 5G is catching up in Australia, and it’d be a good idea to future-proof yourself with a 5G phone now, but this phone won’t do that. 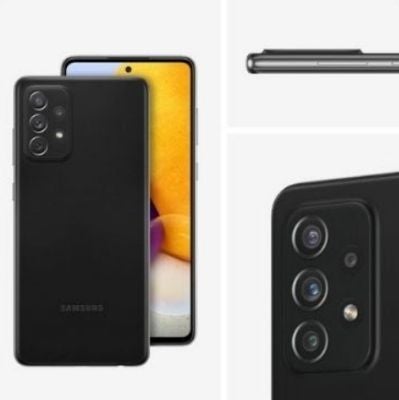 Cameras: Above and beyond 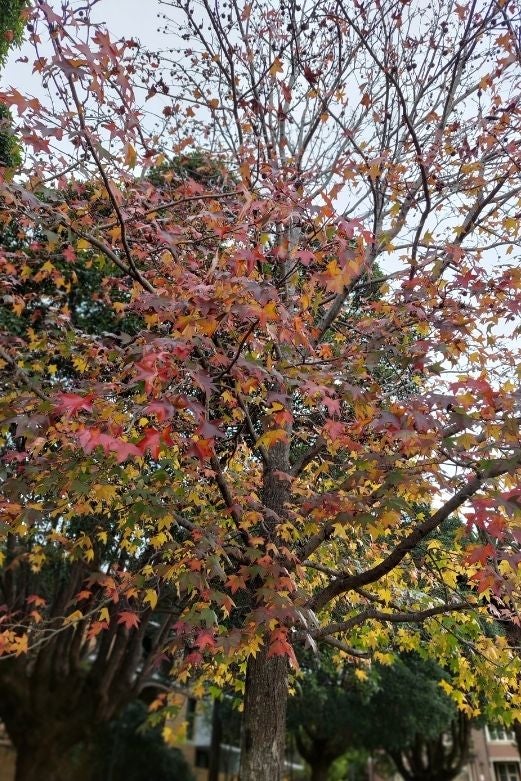 I can safely say that the A72 shoots reasonably well, and has a decent set of cameras in the rear. I was really won over with how well-optimised the Samsung camera operating system is – functionally it’s little different from that of the S21 range, with tonnes of customisation options and a blur slider for portrait mode. The cameras shoot great, albeit with the odd spot of system lag here and there. 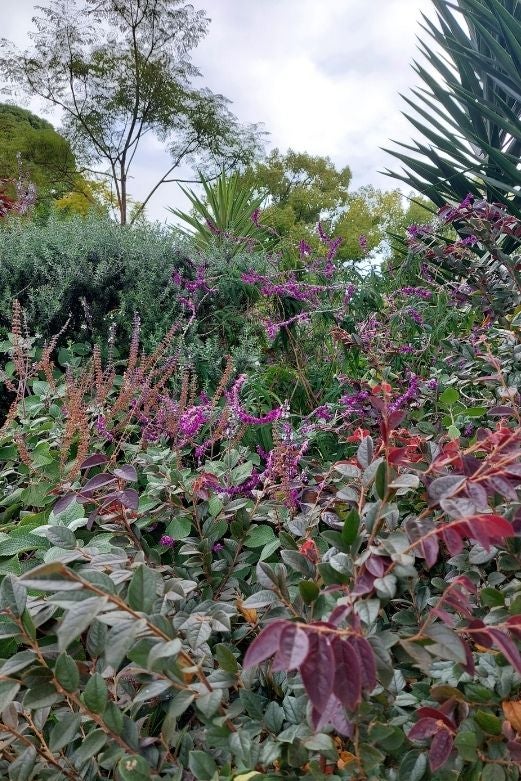 The Samsung Galaxy A72 is available for outright purchase from retailers like the Good Guys and JB Hi-Fi, along with through telcos like Woolworths Mobile on a plan. You can find plans to couple with the A72 below.

Is the Samsung Galaxy A72 the right phone for me?

The Samsung Galaxy A72 is worth considering if you’re a fan of the Samsung operating system, and if you’re after a mid-range phone with decent performance. That being said, you could save yourself some money by shopping around for a cheaper phone with similar performance, or get yourself a better-performing phone for the same amount of money. Either way, sitting at $749, the Samsung Galaxy A72 is a fine phone.

Product used for review/testing was a free sample provided by Samsung.