“Just Google it.” Such a common phrase, but we often forget how heavily we rely on Google. Whether it be email, docs, cloud, translate, maps, or scholar – we use them almost every day of our lives. But there is one product of Google that isn’t quite as popular as its brothers and sisters – and that’s ‘Google Play’. So, what is it, and should you be using it?

What is Google Play Movies & TV? 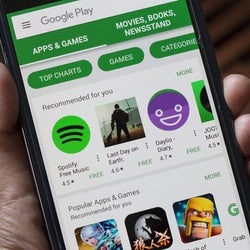 Google Play is Google’s answer to Apple’s iTunes. When Google decided to go head-to-head with the iPhone through the Android operating system, it needed all hands-on deck. So, enter, Google Play – the official app store of Google’s mobile platform. It serves as a digital distribution service for Android users to browse, purchase and download apps, with Google Play Movies & TV an extension of Play, offering an online video-on-demand service with some blockbuster films and current television shows available for purchase or rent. Although it is targeted towards Android users, iOS device users can also download the app.

Google Play Movies & TV can come off a bit confusing. Let us break it down for you.

Before you can access or do anything, you will need to have your personal Google account. For a lot of people, this won’t be a worry as you can use your Gmail user and password. For those who don’t have an account, you will need to sign up for one. This way, you can store all of your rentals and purchases in one spot. This is completely free of charge and once you have this account you will have it forever (unless you deactivate it) and you’ll never have to pay any fees – except for the movies of course. 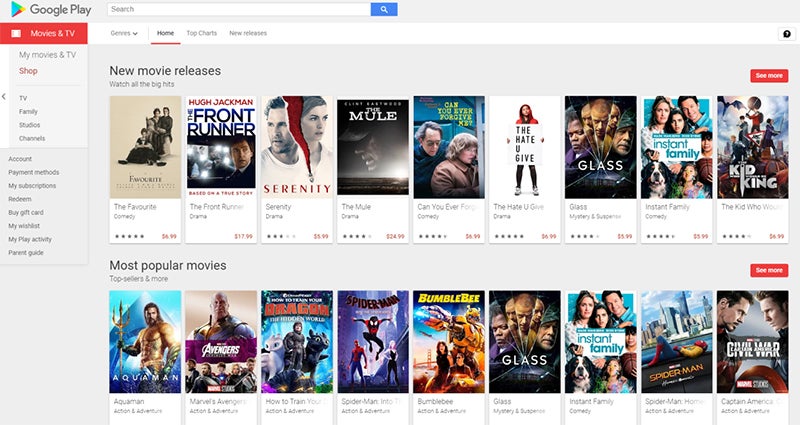 How do I watch Google Play on my TV?

Now that we have talked through how to access Play, here comes the next step – hooking it up to your television. There are a lot of different options when it comes to throwing a movie up on the big screen, so listen carefully.

How much does Google Play cost?

Purchasing a movie costs from $5 upwards to $19.99, while it can be anywhere from $0.99 to $7 to hire. For television shows, pay approximately $2.99 per episode and upwards of $19.99 for a full season. While it may not be the cheapest option available, it will come in handy if you’re only after select TV shows and movies, meaning you won’t be wasting money on a subscription if you don’t often have time to chill in front of the TV. 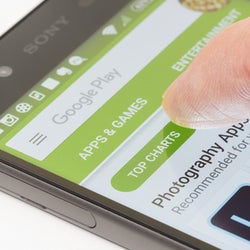 Google has combined with 28 different streaming services in order to integrate their content libraries with Play Movies & TV. This means you’ll have first-hand access to content from ABC, HBO (Game of Thrones, anyone?) Showtime, Comedy Central, MTV, NBC and CBS.

Is Google Play Movies & TV worth it?

We’re lucky to live in a time where there’s no shortage of streaming services, but figuring out which ones are worth the money can prove to be a struggle, especially when they all have exclusive content! But with Google such as an integral part of everyday life, turning to it for all your entertainment needs seems like a natural decision – especially if it’s teamed up with plenty of other providers. However, it may not be the best option for those who live for the latest episode and movie release, as it may end up costing you more than other streaming services in the long run, but those after the one-off movie night may find it worth looking into.

Ultimately, whether you decide to explore what’s on offer from Google Play Movies & TV will come down to your entertainment references – as well as your stance on the Android versus Apple debate. But as it’s free to download and look around, you may just find your new favourite app. 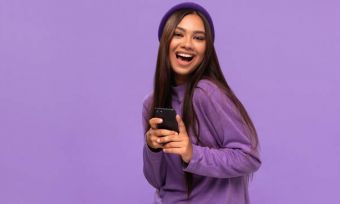