The Holy Grail of American sports, the Super Bowl is one of the biggest global sporting events, with the match itself, post-game celebrations, half-time show and even the TV adverts something that many look forward to all season long. Of course, Aussie fans have had to settle for late nights and early mornings to keep up to date with the regular NFL season, but where can you watch Super Bowl 56 live here in Australia? Find out with this Canstar Blue guide.

How to watch the Super Bowl 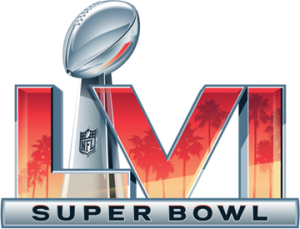 Super Bowl LVI will be broadcast live on Channel 7, 7Mate, and ESPN in Australia from 9:30am (AEST) on Monday, February 14. If you can’t make it to the couch in time, Kayo will have live coverage from 9:00am, as well as a replay ready to go later in the day.

One of the most popular options for Aussie NFL fans, Kayo has both live and on-demand coverage of the Super Bowl. If you’re not already a subscriber, check out the plans below.

ESPN will be broadcasting Fox America’s coverage of Super Bowl LV, which you can watch on Channel 509 (ESPN) if you have a Foxtel subscription.

Channel 7 is continuing its coverage of the Super Bowl, with the match and post-game coverage to be shown on either Channel 7, 7Mate or 7Plus, depending on your location. Check your local guide to see which channel, and at what time, the Super Bowl is on.

The official streaming service of the NFL, you can purchase a Pro subscription, which will give you full coverage of every regular season and post-season game, as well as the Super Bowl itself. There is also a free tier of the Game Pass, however this does not users access to the Super Bowl.

What time does the Super Bowl start in Australia?

Be sure to check your local schedule in case pre-game coverage is available, with plenty of history going into this game.

Where is the Super Bowl being played?

While the majority of people tuning in will be doing so to watch the on-field action of the Super Bowl, some will be more interested in the half-time show. This year, fans can expect to see a star-studded line-up of half-time performances, including Dr. Dre, Snoop Dogg, Eminem, Mary J. Blige, and Kendrick Lamar.

How to watch the NFL Pro Bowl 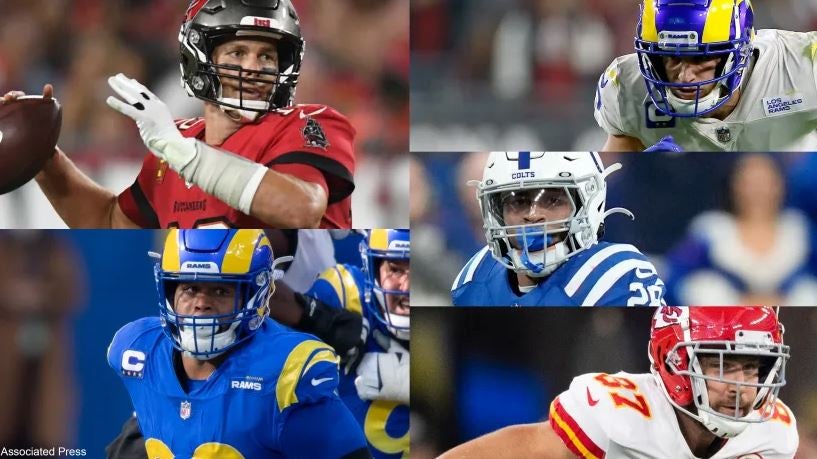 Coverage of the Pro Bowl is available via Kayo, ESPN and Channel 7, although coverage may be limited depending on the service. Arguably as big as the Super Bowl in terms of flashy plays, the Pro Bowl traditionally showcases the best players not involved in the Super Bowl in a number of team events between the National Football Conference (NFC) and the American Football Conference (AFC).