What is the most prestigious university in the world?

The title for the top university in the world may be a surprise to some. It’s not Oxford, Stanford, or even Harvard – it’s the Massachusetts Institute of Technology (MIT). The QS World University Rankings for 2022 put the American university at top spot with a score of 100, with the rankings based on academia, staff, reputation and similar factors.

How much does MIT cost?

The Boston-based university has a full-fee admissions cost of around $77,020 at time of writing, with the average annual total price paid by an MIT student is $22,969. However, money is not the deciding factor at the Massachusetts Institute of Technology, with the application process a gruelling one, with only the top undergraduates in American being accepted.

Of course, the cost of a university degree can play a bit part in deciding where you decide to study, with Australian domestic students thankfully afforded the opportunity to defer payments through the HECS-HELP scheme. Or you may be able to score a scholarship to help cut down the cost.

What are the top universities in the world?

MIT may have taken top spot on the QS World University Rankings, but there’s still some well-known universities following it. Of the most prestigious universities in the world, there is only one that isn’t based in the United States or the United Kingdom. Here are the top 10 universities worldwide for 2022, according to the QS World Rankings:

Read more: How much does university cost in Australia?

How are the top universities in the world ranked? 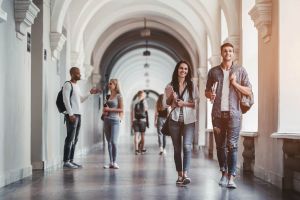 The QS World University Rankings have become one of the most consistent and highly-regarded university ranking websites in the world, and this is largely due to their methodical practice in comparing institutions. Fortunately, the site lays out the metrics it uses to weigh universities against each other, including:

This category has the heaviest weighting of all the metrics – with a weighting of 40% – and uses an academic survey to gauge the thoughts of over 130,000 practitioners in the tertiary education sphere on a university’s teaching and research quality.

This metric gauges student accessibility to a member of faculty, including lecturers and tutors. This is the most solid indicator of whether the learning experience is sound at a university. This metric has a weighting of 20%.

The Citations per Faculty metric looks at how many citations were received by all papers produced by a university, and divides that figure by the amount of faculty members at the institution. Subjects like Philosophy have a different citation weighting to faculties such as Medicine to account for any disparities. This metric also has a weighting of 20%. 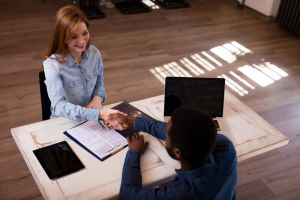 The QS Employer Survey looks to ascertain how highly-regarded universities are in the eyes of employing companies. This means employers will consider from which institutions their best recruitments would have come from. The Employer Reputation metric has a weighting of 10%.

Faculty sourced internationally implies a sense of attraction instilled in the university. Therefore, the QS World University Rankings look at international faculty members to gauge the pull a university has. This metric accounts for 5%.

Much the same as the International Faculty Ratio, the QS rankings also looks at the number of international students at an institution for similar reasons. This metric has a weight of 5%.

What is the most prestigious university in Australia?

The highest entry in this list is the Australian National University, which enters the rankings at number 27 where it is tied with Canada’s McGill University, and the United Kingdom’s University of Manchester. ANU is situated in Canberra, and currently is the tertiary educator to roughly 21,000 students.

Of course, there’s plenty that goes into making a university a great place to study and be a part of. If you’re interested in finding the best university in Australia, check out our national and state-based ratings on Australian universities to help you narrow down which universities to look at. 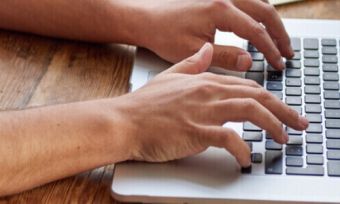 What are the pros and cons of online learning?

How does online university work?