We’ve all felt it before – that sinking feeling in the pit of your stomach when you know something is not quite right with your car and you’re going to have to pay someone to repair it. This is especially true for all the owners of older cars out there. It’s a unique club characterised by the nagging feeling in the backs of our heads that something, someday, is going to go catastrophically wrong. 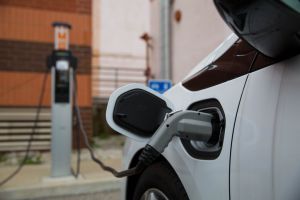 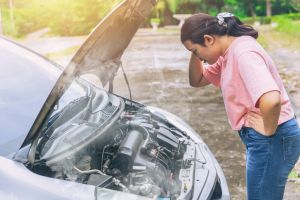 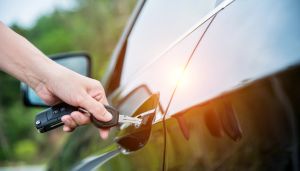 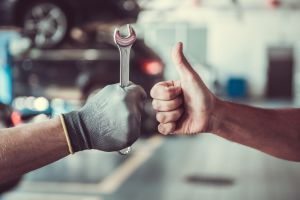 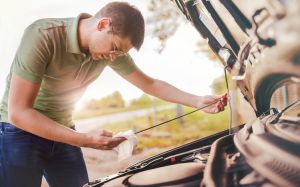