NOTE: TeleChoice currently does not offer NBN plans. Treat the information on this page as historical only. Use our comparison tool below to see plans from other providers.

Today there are so many NBN providers – over 100 in fact – and a common phenomenon has been for mobile phone plan providers to jump on the NBN bandwagon too. TeleChoice is one such telco offering mobile phone plans to now also offer NBN plans. Find out what TeleChoice has to offer and how it stacks up below.

TeleChoice offers an incredibly simple range of NBN plans – just three in fact – but this simplicity could be a good thing.

Monthly prices can then exceed these amounts if you add on certain features. Pay-as-you-go or ‘PAYG’ rates come as standard, and basic rates are:

What does Vodafone NBN offer?

TeleChoice NBN coverage is determined by the NBN rollout from the wholesale network, NBN Co. You’ll find major cities and many country towns already covered. The TeleChoice website has an NBN address checker, so its worth double checking your address before signing up to a plan.

TeleChoice offers a very basic suite of NBN plans. All are available on month-to-month plans, and you’ll have a choice between three of the speed tiers. All plans include unlimited data and your choice of call packs and modem options.

Starting at the most basic speed tier, NBN 12 is available for $54.95 per month (excluding modem and call costs). This speed tier is only suitable for basic internet use, such as web browsing, email and social media use — this speed is typically not recommended for video streaming.

If you want to stream more video, NBN 50 is available from TeleChoice for $69.95 per month (excluding additional charges). This speed tier is recommended for HD video streaming, playing online game and for heavier internet use, such as working from home.

How does TeleChoice NBN compare to other providers?

TeleChoice does keep its plans very basic, with plan prices some of the cheapest available on each speed tier. Unlike other providers, there are no contract choices, but your modem will be discounted if you stay connected for six months. Similar cheap NBN providers include:

Should I get my internet from TeleChoice?

TeleChoice has long been a service provider for mobile phone plans, but now it has jumped on the NBN bandwagon. It has three base NBN internet plans, each one coming with unlimited data and a different speed tier. Base costs are comparatively quite cheap, but can start to add up when adding on phone call packs and paying for the set-up fees and hardware.

In any case, having more competition is only a good thing – with over 100 providers out there on the NBN, chances are there’s a plan that suits your needs to a tee; TeleChoice just might be one of them. 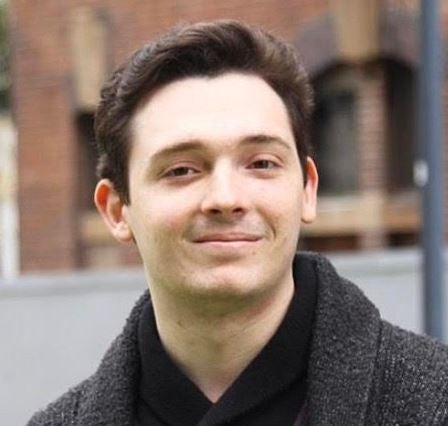 This page was written and is regularly updated by Canstar Blue telco journalist Zac Kelly. From the latest mobile phones to NBN, 5G technology and the latest streaming and game releases, Zac covers all the latest news and reviews across the telco industry. He’s able to turn complicated subjects into easily-digestible content for our readers and helps consumers make smarter telco choices.