McDonald’s is launching a Caramilk McFlurry in Australia, but you better be quick because it’s only available for a limited time.

The new dessert creation will be available in all Macca’s restaurants and via McDelivery from Wednesday, 13 October until Tuesday, 16 November. 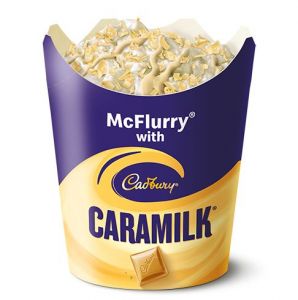 “Caramilk is a phenomenon adored by chocolate fans across the country. Its unique, delicious caramelised white chocolate is truly in a league of its own.

“We are so excited to be introducing the Caramilk McFlurry and give Aussie Macca’s fans the dessert they have been dreaming about.”

Rumours about the new Caramilk McFlurry began swirling on social media last month, but official confirmation by Macca’s has reignited excitement among fans.

“I know where I’ll be going out to eat for the next month.” another online user wrote. 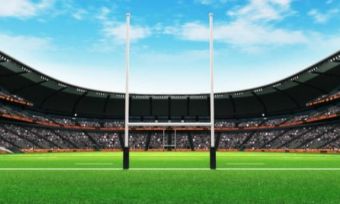