The TCL brand is well known in Australia for its range of television sets – which it has been selling for nearly two decades – but its range of smartphones are somewhat less well known. First selling in Australia in 2020, TCL smartphones have quickly been compared with Android mainstays such Samsung and Motorola, and have started to gain a reputation to mirror its TV range – easy on the pocket while delivering the goods. If you’re on the lookout for an Android smartphone and want to know more about TCL, find everything you need to know in this Canstar Blue article.

What TCL phones are available in Australia? 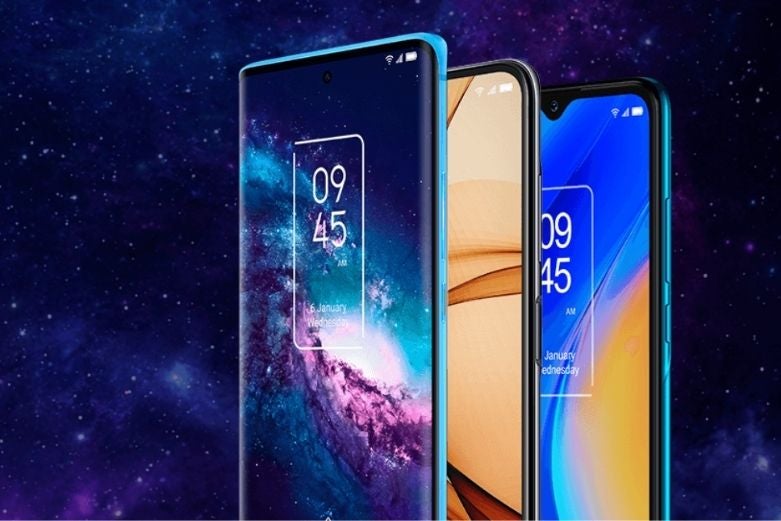 TCL currently has a number of smartphones available for purchase in Australia, including:

How much do TCL phones cost?

TCL phones generally cost between $215 and $499, depending on the model and the retailer you purchase through. TCL smartphones sit on the cheaper end of the scale and are typically budget handsets.

What is the cheapest TCL phone?

Currently, the cheapest TCL phone available for purchase in Australia is the TCL 10L, which retails for $218, depending on which retailer you purchase it from.

Where can I buy a TCL phone in Australia?

TCL phones can be purchased through retailers JB Hi-Fi, Harvey Norman, Officeworks, or Mobile Citi. No Australian telco retailer offers TCL handsets in store, and there are no TCL retail outlets in Australia.

Can I get a TCL phone on a plan?

TCL phones are not currently offered on a plan with any Australian telco provider. Rather, you can purchase a TCL device outright through a retailer and use a prepaid or postpaid plan.

If you want to learn a little bit more about the TCL smartphones on offer, check out our reviews below:

Are TCL phones worth buying?

TCL phones are a testament to the fact that phones don’t have to be extravagantly expensive to be helpfully functional. A TCL phone which costs you $218 will give you a nice screen display, high-quality battery life and some decent storage, although TCL phones aren’t equipped for water resistance, wireless charging and a number of helpful features that many modern smartphones generally come with.

In saying that, if you don’t need all the bells and whistles – or are just looking for something a bit more affordable – TCL may be worth exploring further, although it’s best to look into all of your options before deciding to ensure you get the best smartphone for your needs.