Liquor merchant Dan Murphy’s has celebrated its commitment to renewable energy by proudly unveiling a new-look logo on the roof of one of its Adelaide stores, and it’s pretty genius.

The Dan Murphy’s Brickworks store in Torrensville switched to solar late last year as part of the company’s sustainability strategy. And by 2030, the beer and wine retailer is planning to power its nationwide business with 100 per cent renewables.

‘Now the sun helps cool our drinks’ is the slogan next to Dan’s iconic logo sporting a pair of sunglasses – a project that took four painters more than 225 hours to complete!

Tyson Holbery, Dan Murphy’s national renewal operations manager, said the company is moving towards a cleaner future, and this cheery design next to its 160 solar panel system represents that vision.

The alcohol chain’s parent company, Endeavour Group, claims 20 per cent of Australia’s Dan Murphy’s stores have solar power, generating 7,034 megawatts of electricity per year – equivalent of the average power use of 1,236 households.

“We are making our stores more sustainable, and energy use is a big part of our efforts,” Mr Holbery said. 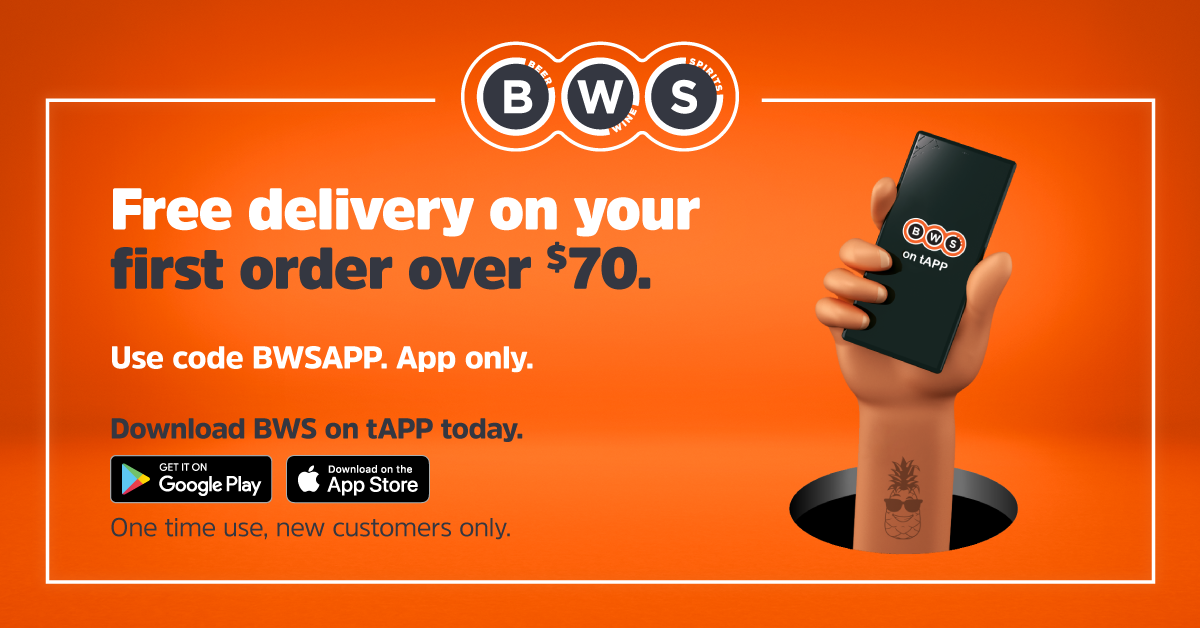