Chocolate lovers rejoice! There’s a new Cadbury ‘caramel slice’ block in town and shoppers are already going wild for it. 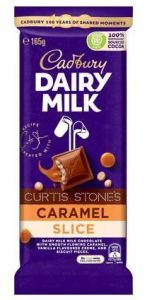 While news of the Curtis Stone caramel slice block has been hush, it will likely be sold exclusively in Coles with Curtis Stone being an official ambassador for the supermarket. It’s understood the item will be on sale between June 15 and June 22. It retails for $5 a block which is slightly heftier than other Cadbury products.

Shoppers have already taken to social media to share their excitement. A TikTok user promptly shared a review of the new block and it’s safe to say it sounds exactly as we had imagined.

“It doesn’t taste exactly like a caramel slice, but it comes pretty damn close for a chocolate bar.

“Curtis Stone and Cadbury did their thing on this. Highly recommend it to anyone that loves caramel. Try it out for yourself. I’m tossing up between 9.5 and a 10 out of 10.”

One online commenter who has managed to snag the new block declared: “I’m never buying that ever again. I ate the whole block.”

Who’s up for a trip to Coles? 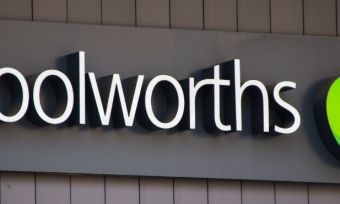