Show Important Notes^* Hide Important Notes^*
* Overall satisfaction is an individual rating and not a combined total of all ratings. By default, brands with equal overall satisfaction ratings are sorted by the mean overall satisfaction score as rated by consumers. You can click the arrows at the top of any column in the table to sort by the results in that column.
^ By clicking on a brand or ‘details’ button, you will leave Canstar Blue and be taken to our referral partner to compare. You agree that Canstar Blue’s terms and conditions apply to this referral. If you click on a brand that our referral partner does not cover, you will be taken to a brand page on Canstar Blue.
Canstar Blue research finalised in February 2021, published in March 2021. 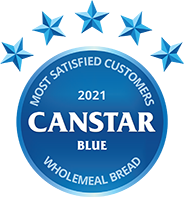 Whether you prefer multigrain, white or wholemeal, bread is a staple in most Australian households. With its perceived nutritional benefits, wholemeal bread is fast becoming a favourite among the health-conscious and parents. No wonder two in five (42%) people we surveyed said they eat bread daily! If you’re a bread buff, paying top dollar for the right blend of wholewheat flour and grain may be worth it to make a top-notch gourmet sandwich. So, which brands do Aussies ‘loaf’ most? And who serves up the right balance between taste and price?

To find out, Canstar Blue surveyed more than 400 consumers for their feedback on the wholemeal bread they most recently bought and ate. Brands were rated on important factors like taste, freshness, texture, variety, value for money and overall satisfaction. Those that met the minimum required sample size of 30 responses are included in our report. 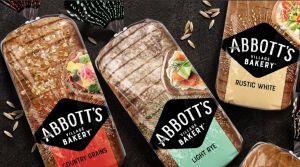 Here are the best brands for wholemeal bread in Australia, as rated by consumers in Canstar Blue’s 2021 review:

The wholemeal range from Abbott’s Village Bakery was rated the best thing since sliced bread, with five stars for overall satisfaction. Helga’s Continental Bakehouse, Wonder White and Woolworths followed close behind on four stars, while Coles wrapped up the results on three stars overall.

Our research also found that Aussies seem spoilt for choice when it comes to finding good wholemeal bread, with every brand receiving at least one five-star review. Helga’s Continental Bakehouse scooped up full marks for variety and texture, while Wonder White achieved the same for taste and freshness. Supermarket brands Woolworths and Coles also got five stars for value for money.

When it comes to Abbott’s Village Bakery, you’ll find a couple of wholemeal bread, in addition to its gluten-free options, classic white and different grain and seed bread. Wholemeal options include its Farmhouse Wholemeal and Gluten-Free Grainy Wholemeal. Bread products from the range cost between $3.80 for the classic sliced loaf and $7 for the gluten-free alternative.

White bread is notoriously considered the least healthy type of bread due to its high sugar content, and the fact that it usually contains processed ingredients like refined flour, making it less nutritious. Wholemeal bread alternatively uses wholemeal flour, which is claimed to offer a greater source of fibre than white flour. It’s also believed to contain more vitamins and minerals.

Is it healthier to make bread instead of buying bread?

Making bread at home is considered healthier because you get to pick and choose the quality and which ingredients go into the mix. The downside to this however, is that you’ll pay more and there’s an art to bread-making, so it’s worth reading up on it before putting your baking shoes on.

On the flip side, buying bread at the supermarket is more convenient and cheaper. But most brands sold in supermarkets use preservatives to help the bread last longer, as well as processed ingredients like refined grains. You might also find packaged bread with unbleached flour, which is where the flour has been treated with chemical agents to make it age quicker. This can all make your toast less healthy, although it’s not the case with everything on the shelf! 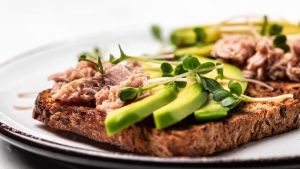 Is bread bad for you?

Some bread contain ingredients like refined flour and refined grains that can make them less healthy compared to other foods. Certain store-bought bread replace wholewheat flour with refined flour, which is claimed to have less fibre and protein. So, it’s always worth reading the nutritional information on the back of the loaf when you’re shopping. Our research found that almost a third of consumers make sure to check nutritional details for purchasing (28%), and a quarter (25%) of people believe premium brands taste better than cheaper brands.

Which wholemeal bread should I buy?

Picking the right bread is serious business, which is something nearly half (42%) of the respondents who eat bread every day can agree on. So, what makes a particular loaf of wholemeal bread rise to the top? Our survey shows taste and freshness are the biggest drivers of customer satisfaction, followed by texture.

Our survey also found that 34% of respondents prefer thick sliced bread over the thinner varieties, while 25% said they believe options from premium brands taste better than cheaper alternatives. Whatever you choose, we hope you find our ratings review useful.

What is the best wholemeal bread?

Canstar Blue surveyed 3,042 Australian adults across a range of categories to measure and track customer satisfaction, via ISO 26362 accredited research panels managed by Qualtrics. The outcomes reported are the results from customers within the survey group who have purchased and eaten packaged wholemeal bread from a supermarket or grocer (i.e. not freshly baked from a bakery) within the last three months – in this case, 415 people. 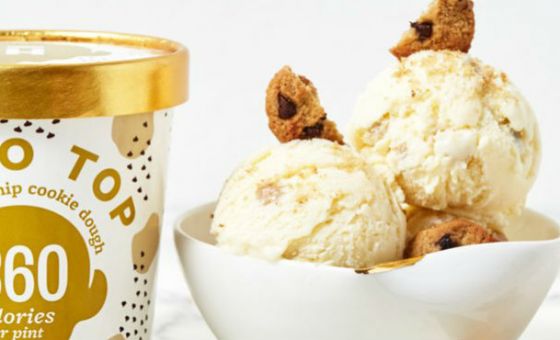 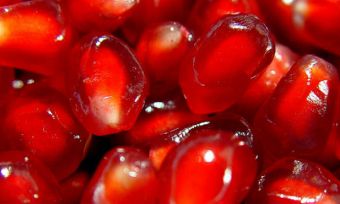 Supermarket giant Coles has recalled a brand of frozen pomegranate pieces amid reports that several people have been diagnosed with hepatitis A after consuming the product.

NSW Health and the NSW Food Authority are said to … 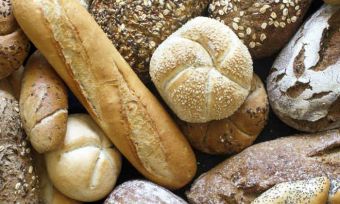 Your daily bread: A guide to bread makers

Fresh, warm, toasty bread. You can have that authentic bakery experience at home without all the hard work and mess. Read Canstar Blue’s review of bread makers. 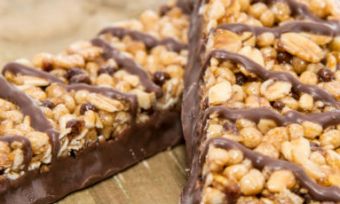 Ellie McInerney explains the difference between good and bad supermarket snack bars – and what you need to look for.