Note: The Samsung Galaxy S10 series is no longer available on phone plans from major telcos. In order to buy this device, you may need to purchase outright from retailers which still have stock, or as a second-hand refurbished phone.

Get ready to meet your next Android phone! Samsung’s Galaxy S10 is officially here, and although months of leaks mean there’s minimal surprises this time around, there’s still plenty for tech lovers to get excited about.

As expected, Samsung has unveiled three main S10 models: the standard Galaxy S10, the larger S10+, and the smaller, lower-priced S10e. But the company has also confirmed that a mega-sized 5G-ready option will hit stores sometime this year.

We’ve rounded up the specs and features of each device below, but if you’re looking for plans and prices only, scroll down or hit the jump here. The S10, S10+ and S10e are all now available from Samsung, Telstra and Optus. 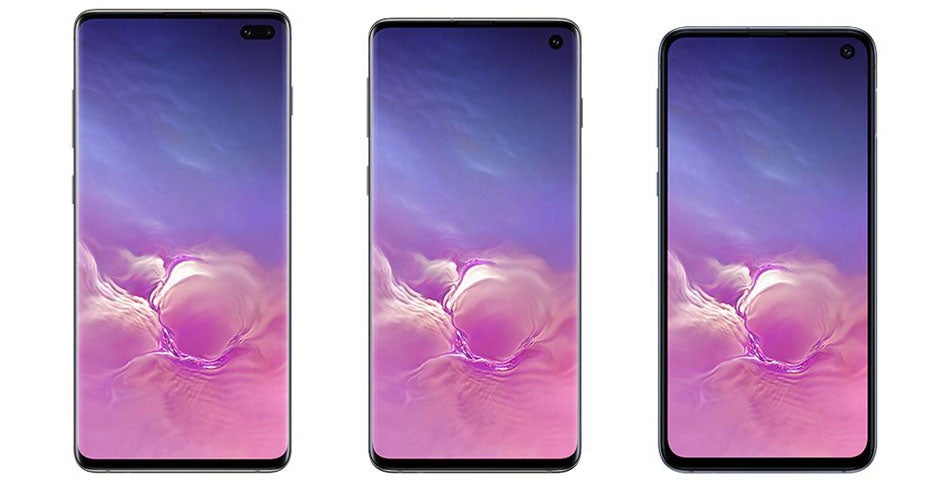 Samsung’s S10 is this year’s mid-sized Galaxy S offering, featuring a 6.1-inch Quad HD+ display with an in-screen ultrasonic fingerprint scanner. The 2019 series sees the debut of Samsung’s new ‘cinema-grade’ Infinity Display, and a notch-free ‘hole-punch’ design that’s all screen, all the time.

The S10 range will run Android 9.0 Pie with Samsung’s One UI overlapping, making for a more customised and apparently user-friendly software experience. The 3,400mAh battery size features all-day intelligent battery and power-saving mode, designed to keep up with the impressive performance offered by the updated Exynos processor.

The S10 will also include fast wireless charging, and the ability to wirelessly charge other devices (a feature Samsung has dubbed ‘Power Share’). You’ll also get improved AI with Bixby, a microSD slot for expandable memory, IP68 water and dust resistance, and a physical headphone jack (although the option to go wireless with the new Samsung Galaxy Buds).

Camera-wise, the S10 comes with a pro-grade triple-camera setup in rear: a standard 12-megapixel lens, a 12-megapixel telephoto camera, and an ultra-wide 16-megapixel option. Without delving into the technical specifics, it’s a seriously high-end camera package that’s complemented by the 10-megapixel selfie camera with Optical Image Stabilisation and 4K video recording.

The upgrade from the standard S10, the S10+ features a 6.4-inch Infinity Display and the same bezel-free design as its smaller sibling. Like the S10, it includes One UI, an impressive Exynos processor, and Power Share and fast wireless charging (plus a 4,100mAh battery for all-day use).

The S10+ includes the same rear cameras as the standard S10, but adds dual 10-megapixel and 8-megapixel selfie cameras in the front. You’ll also get a waterproof exterior, Android Pie, and expandable microSD storage (as well as a huge 1TB option, in addition to 128GB and 512GB sizes). 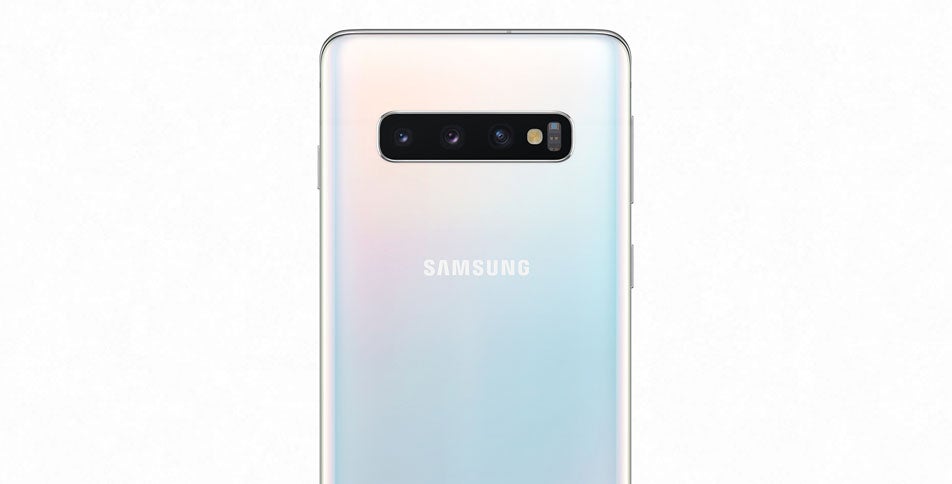 In a move no doubt inspired by Apple’s iPhone XR, Samsung has released a slightly smaller, slightly-less-expensive option for its S10 line. But make no mistake, this is still a premium device, featuring a bright Infinity O display, a Gorilla Glass 6 screen, and plenty of power under the hood.

Aside from an overall smaller size – 5.8 inches, to the S10’s 6.1-inch display – the main physical difference between the S10e and its bigger brothers is the lack of screen curvature. The ‘flat’ side edges of the S10e may be a throwback to earlier Galaxy S designs, but ultimately shouldn’t impact on the device’s useability.

The S10e features a dual camera setup in back, with both a 12-megapixel and 16-megapixel ultra wide-angle lens and Optical Image Stabilisation. In front, you’ll get the same 10-megapixel camera as the S10 and S10+, so selfie lovers won’t miss out by going with the cheaper Galaxy handset.

The S10e also includes fast wireless charging and PowerShare, plus a decent 3100mAh battery and the new One UI Android interface.

Of course, what we’ve really been waiting to hear is just how much each device will cost. All new S10 handsets will be available directly from Samsung, and – with the exception of the 1TB Galaxy S10+ – on plans from Telstra, Optus, Vodafone and Woolworths Mobile.

Outright pricing for each device is as follows:

Looking for more Samsung Galaxy S10 plans? We’ve listed every Galaxy S10, S10+, and S10e plan announced so far from each of the big three telcos.

You can also order each device directly from Samsung and selected major retailers, and pair it with your choice of SIM-only smartphone plan. 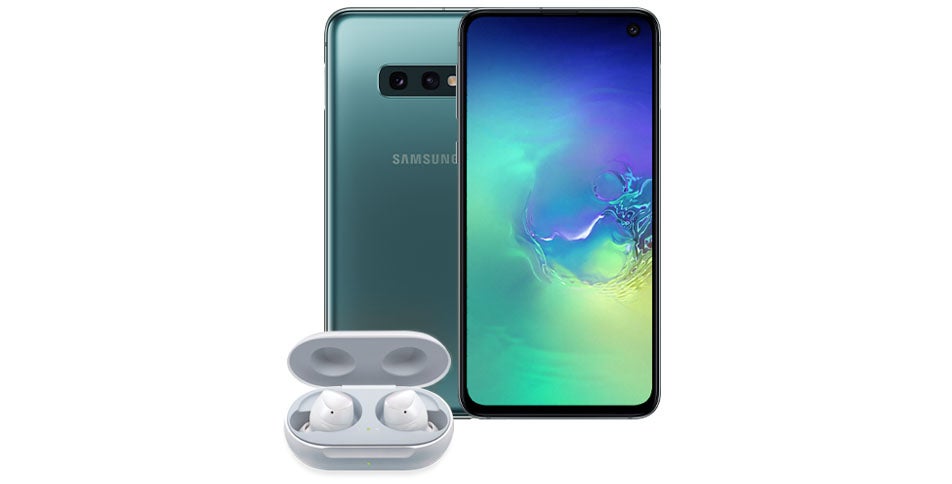 With a 4,500mAh battery, the S10 5G also offers Super Fast Charging in addition to standard Fast Wireless Charging – a feature that will likely be a godsend due to the potential battery drain of 5G. The device is available in a single storage size (256GB, with 8GB of RAM), and is available from Telstra and Optus within Australia.