NOTE: As Disney+ is now live in Australia, the shows and movies mentioned in this article are no longer available on Stan. You will need a Disney+ subscription to access Disney shows and movies.

Disney fans, we have some news that we think you should sit down for. If you’re already sitting down, getting horizontal wouldn’t be the worst idea.

Reports suggest that popular Australian streaming service Stan could be set to lose its entire Disney catalogue in the lead-up to the Disney + launch in Australia on November 19.

The upside to all of this, is that Disney+ is going to be spectacular; more titles than you could dream of, and at a competitive price. Reportedly going for either $8.99 a month or $89 a year, Disney+ could see as many as 500 films and over 7,500 episodes of Disney shows, meaning you’ll have more than enough for your next binge session on the couch.

Of course, on the other hand, it’ll be a major blow to those with a Stan account – especially those of us who subscribed specifically for Disney content. Once November rolls around, we’ll have to make a Troy Bolton-like decision on how to stream all our Disney favourites.

Disney+ is tempting, but it does mean another subscription to yet another streaming service – making the movie-night decision an even tougher ask. Of course, Stan accounts can be cancelled at any time, but it’d be hard to say goodbye when there are still so many great shows and movies on offer, including plenty of Aussie-made content. Of course, there’s no reason why you’d have to choose between the two if you’re happy to pay for them!

As the license with Stan has expired, you can now find the below mentioned shows and movies, plus much more, on Disney’s own streaming service, Disney+. There are two plan options to choose from – a monthly subscription at $11.99 per month, or prepay for a year at $119.99 and save on the monthly cost. Both plans include the same features, with unlimited downloads and the ability to stream on up to four screens at the same time. This table includes links to a referral partner.

Although it’s all coming to an end, you’ve still got some time to power through those Disney classics. So, in honour of what was truly a great relationship between Stan and Disney, here is a list of everything that needs to be watched before it’s taken off Stan. It’s not much, but it’s honest work. 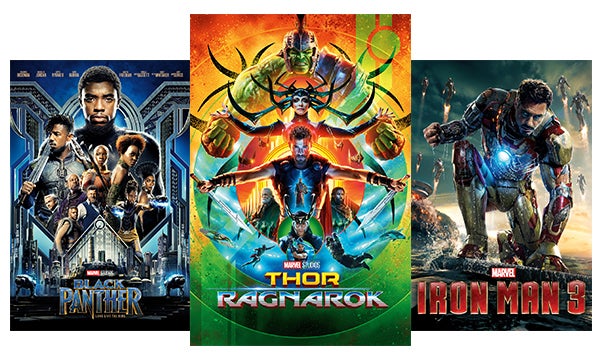 It’s no secret that the Marvel Cinematic Universe was one of the greatest additions to Stan. From the first Captain America (one of the best films ever made, closely followed by the second Cap movie) to the largest grossing superhero movie of all time Black Panther, there really is something for everyone. Here are our top picks: 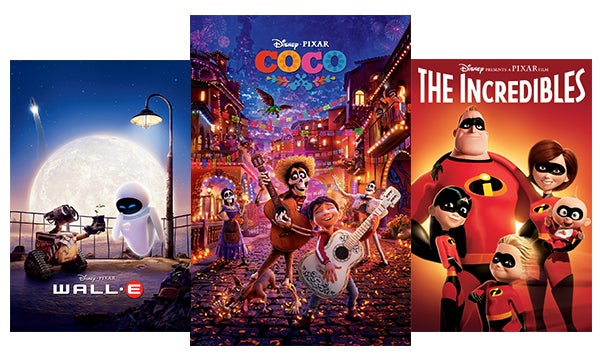 It’s hard to go past these lovable cartoon movies from Disney x Pixar. Whether you cry your way through Up, fall in love alongside WALL-E, or fight the monsters under your bed with Monsters Inc., these picks can’t be faulted: 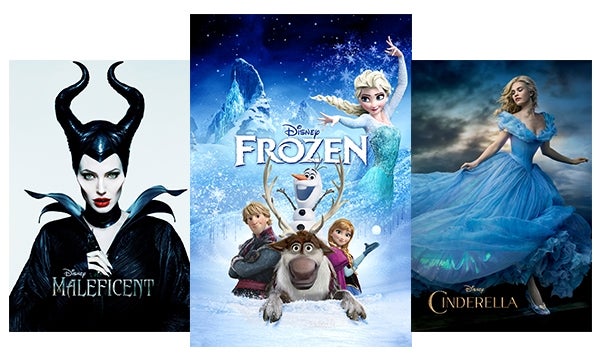 There are some movies that just can’t be shaken from their top spot on the podium. These are all classics for a reason, standing the test of time for past and future generations to enjoy. Grab your grandma and hit these up: 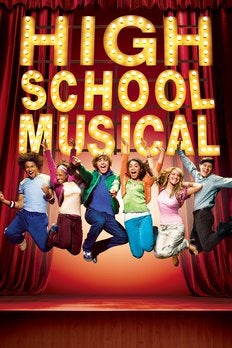 Anyone who says they don’t love a good flashback movie is lying. These movies all dominated the Disney Channel back in the day, and a trip down memory lane sounding like the perfect way to spend a lazy Sunday. Fall in love with Troy Bolton and the Jonas Brothers all over again with these:

We know we’ve loaded you up with a lot, but c’mon, these next few months are crucial for streaming. With the clock ticking down, you can still smash out all 112 Disney movies before the big move – we believe in you.