Aussie shoppers were more satisfied with independent supermarkets for their COVID-19 response than other major supermarkets, but ALDI was still the best-rated for overall satisfaction, according to new Canstar Blue research.

Canstar Blue’s latest supermarket customer satisfaction ratings were based on a survey of more than 2,600 consumers who bought groceries or visited a supermarket in the past month. Respondents were asked to rate the big four supermarkets – Coles, Woolworths, ALDI and IGA – on various drivers of consumer satisfaction: product variety, the freshness of produce and meat, quality of private label products, customer service, store layout and presentation, deals and specials available, value for money and overall satisfaction.

This year, for the first time, we also measured consumers’ satisfaction with their supermarket’s response to the COVID-19 pandemic. More people were satisfied with IGA in that aspect than any other supermarket, and that is perhaps one of the reasons why the independent grocer was also the best-rated supermarket for customer service.

While nearly half of shoppers surveyed (54%) witnessed panic buying at their local store, IGA customers reported having seen fewer instances of it (47%), followed by ALDI customers (52%). Panic buying was more prominent in Woolworths and Coles, according to people who shopped there.

In terms of keeping up with increasing consumer demand during the pandemic, nearly half of the consumers surveyed (46%) said their supermarket ran out of grocery staples and other necessities at some point. Again, our survey showed IGA and ALDI shoppers seemed to have been the least impacted by supermarket stock shortages (41%), compared to Woolworths and Coles customers.

Canstar Blue has produced annual supermarket ratings for the past 10 years, with ALDI rating best overall satisfaction again this year. The German discount supermarket topped our ratings a whopping eight times in the last decade!

ALDI was also rated best in several survey categories, with five-star reviews for freshness of produce and meat, quality of private-label products, deals available, store layout and value for money. Woolworths was the winner for product variety, with was rated five stars in that category, and IGA was the best-rated for customer service. 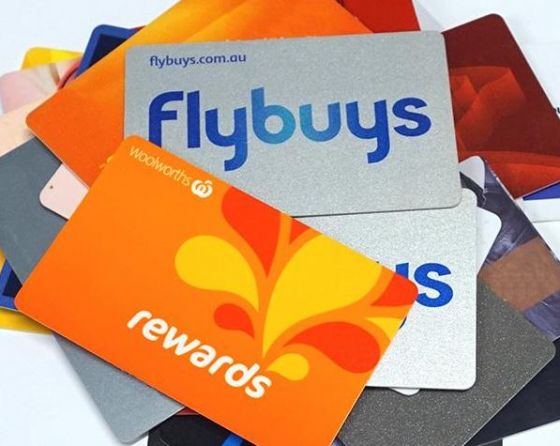 Our research found that the majority of people (91%) shop at the same supermarket, despite close to a fifth (18%) admitting they could probably save money by shopping elsewhere. Aussies spend an average of $153 a week on groceries, according to our survey.

The main reason cited by consumers for staying loyal to their supermarket was convenience (or proximity) – a trend that may have been heightened by the pandemic lockdowns. Familiarity with the store and collecting rewards points were a close second, while just a third (33%) of respondents said it was because their supermarket had the cheapest products.

For the majority of consumers who did switch supermarkets, however, saving money was their number one motivator (54%). A fifth of shoppers (21%) also regularly change supermarkets to take advantage of certain promotions such as collectables. 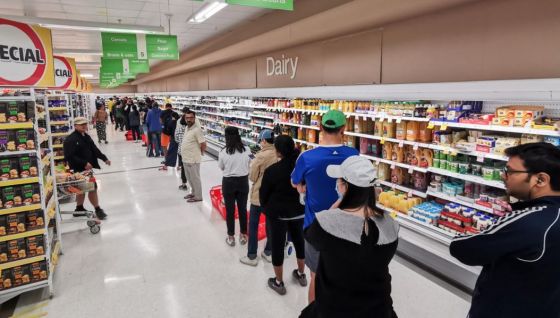 Our research also uncovered the biggest pet peeves shoppers have with supermarkets. Queues at checkouts (18%) were cited as the number one gripe, followed by items being sold out or unavailable (15%) and having to deal with other customers (i.e. blocking aisles, getting in the way, etc.). Self-service checkouts and finding a car park rounded out the top five supermarket pet peeves. 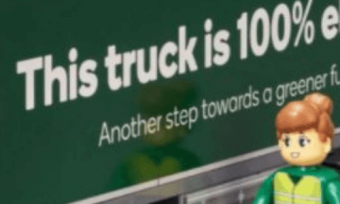