The Disney+ ooshies mania is set to ramp up, with Woolworths releasing a pair of ‘ultra rare’ collectables.

The two rare furry Disney+ ooshies to collect are Thor (Marvel) and Baby Yoda (Star Wars), with only 100 of each available nationwide. Each furry ooshie will also have its own serial number.

A Woolworths spokesperson said: “Each furry Disney+ ooshie is marked with a number between 1 and 100, so customers are urged to keep a look out for these. The Disney+ ooshies are a Disney collector’s item and we do not encourage resale of these items.” 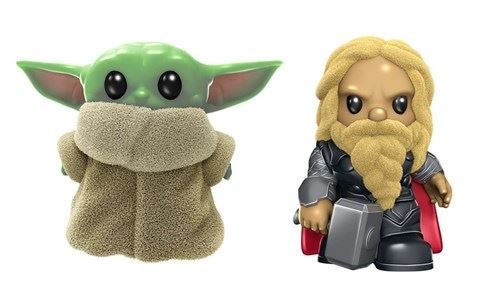 However, the new furry ooshies don’t have a spot in the collector case, and some shoppers are already listing them on eBay for thousands of dollars. It follows the recent release of rare glitter ooshies to collect, including the Mandalorian, Elsa, Woody and Captain Marvel.

Woolworths also finally launched Disney+ ooshies in Victoria this week, after the supermarket was forced to delay the promotion in the state due to Stage 4 restrictions.

Any of the 36 plastic miniature collectables will be redeemable with every $30 purchase in-store or online. Shoppers can also score bonus ooshies with eligible brands. Woolworths’ Disney+ ooshies offer ends on October 20, or until stocks last.

The Disney promotion has been hugely popular despite the economic downturn and tightening household budgets. Some Woolies stores have already reportedly sold out of the small collectables and a recent survey conducted by Canstar Blue found that two in five Aussies (40%) plan to collect the Disney+ collectables, with almost a third of families taking part (31%) expected to spend more on groceries than normal during the promotion. 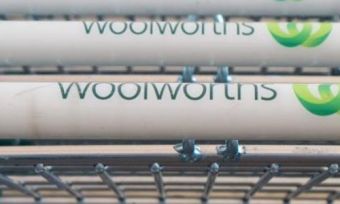 Woolies is giving away free $99 coffee machines this week