Women’s sports are deservedly gaining traction worldwide, giving sporting fans a whole new stream of content to enjoy. And with Kayo’s broad platform of sporting leagues and competitions, watching women’s sports is just a few clicks away. But what women’s sports does Kayo have? Find out in this Canstar Blue guide.

Kayo offers coverage of a number of women’s leagues and competitions, including: 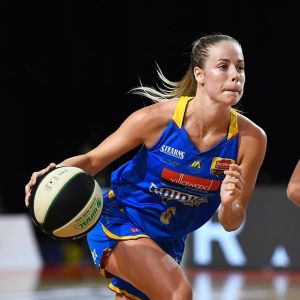 With its first season running in 2015, the Women’s Big Bash has been a huge hit with cricket fans globally. Following in the footsteps of the hugely successful Women’s Cricket World Cricket Cup, the Women’s Big Bash League has gained a huge following. Fixtures generally begin in late October and conclude late November, with 59 matches played over the course of the season. Whether you’re barracking for the Scorchers or the Strikers, the Women’s Big Bash will be one to keep your eyes on, with Kayo offering full coverage of the season live and on-demand.

If you’re after more than just the BBL, Kayo also has select coverage of the Women’s National Cricket League, with live and on-demand broadcasts available of matches throughout the season.

Kicking off in 2018, the NRLW currently includes four teams competing for the cup, including the Brisbane Broncos, Sydney Roosters, New Zealand Warriors and Illawarra Dragons. Kayo offers live and on-demand coverage of select games throughout the season, in addition to the women’s State of Origin competition. 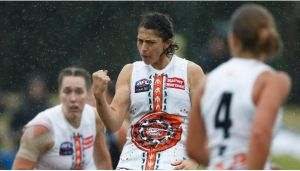 The rapidly-growing AFL Women’s competition has gone from stride to stride as a newcomer to the women’s sporting scene. Starting with just eight teams in its 2017 season, the competition has now expanded to a 14-team roster – just shy of the AFL’s 18. The competition is highly competitive, with three different teams winning in the four years. It runs from late-January to mid-April, with Kayo offering live and on-demand coverage of all matches.

In addition to live and on-demand coverage of select Matilda games, Kayo offers full coverage of the Australian W-League, with live and on-demand broadcasts of all games throughout the season available. Established in 2008, the W-League season generally runs from November through to March, with Melbourne Victory the current champions. 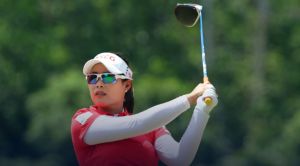 It’s the sport that’s smooth like putter – and full of great pun material, too. But golf knows how to put on a show, and the LPGA is a prime example of that. Founded in 1950, the LPGA was able to overcome gender struggles to establish itself as a premier sporting tournament. With tournaments occurring almost weekly, in picturesque locations to boot, getting into the swing of things has never been easier, with Kayo covering select tournaments both live and on-demand throughout the competition season.

Swap ice for turf, and pucks for balls, and you’ve got yourself field hockey. With a thrilling atmosphere of high-paced ball-striking, field hockey is blood-pumping watch, and an Olympic-mainstay for Aussies. Kayo offers all Australian women’s matches live throughout the FIH Pro League competition. 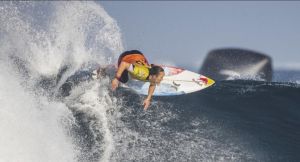 The tide is high for surfing fans as the World Surfing League barrels on. Hawaiian Carissa Moore continues to be the top dog of the shredding world, as Aussie Stephanie Gilmore ranks number three in the world rankings. As far as locations go, surfing takes the cake for its beauty with competitions hosted in Hawaii, Australia, Portugal and Ireland. So jump in to the surf, with Kayo covering the full competition both live and on-demand.

In addition to offering coverage of major tournaments – including the US Open and Davis Cup – Kayo covers the Women’s Tennis Association (WTA) tournament, with live and on-demand coverage of multiple matches and competitions, giving you tennis all-year round. 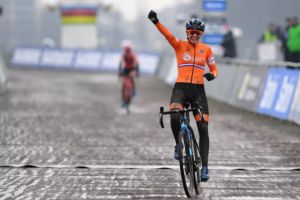 If you’re a fan of two-wheels, Kayo offers coverage of multiple cycling competitions from around the world, including the Cyclo-Cross and National Road Championships. Unfortunately coverage only includes select replays, but for cycling fans, Kayo looks to do more than just spin your wheels.

With over 50 sports in its repertoire, it’s no surprise that Kayo has a number of women’s leagues available to stream. And while there’s a way to go to match the men, there’s plenty of sports and competitions to get you excited for kick-off. If you’re keen to catch more women hit the field, why not check out other sports streaming services available in Australia to see what else is out there. 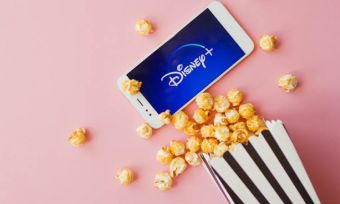 How to watch the 2021 African Cup of Nations in Australia

How to watch Peacemaker in Australia