What is Amazon Prime Video?

Yes, Amazon Prime Video is available in Australia. It has been since late 2016, when Amazon first launched its 200-country service. Prime is now available in every country worldwide, with the exception of mainland China, Iran, North Korea, Syria and Crimea.

Does Amazon Prime Video have a free trial?

There is a 30-day free trial for new customers for Amazon Prime, the online store and delivery service, which includes free access to Amazon Prime Video. You’ll have to create an account and provide your details, but there aren’t many streaming services that offer a 30-day free trial anymore, giving it a few bonus points amongst streamers.

How can I watch Amazon Prime Video? 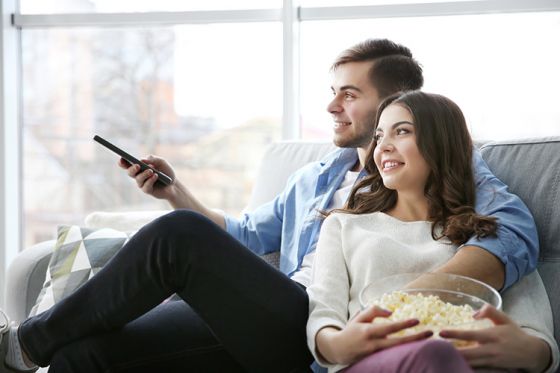 Like Netflix, Amazon Prime Video is web-based and is able to be watched on pretty much any device that can access the internet. In addition to watching on your web browser, there are a range of compatible devices including:

How much does Amazon Prime Video cost in Australia?

Amazon Prime Video includes a 30-day free trial, and then is only $6.99 per month. Unlike Stan and Netflix, you won’t have to choose your subscription type, as there is only one subscription for Prime Video (similar to the Disney+ subscription model). You can also choose a year subscription, (like Disney+) for $59 paid upfront.

Amazon Prime Video has a large catalogue of movies on offer, including some of the newest releases. Here is a small selection of movies currently streaming on Prime Video:

How does Prime Video compare to Netflix and Stan?

As is becoming a theme for Australia, US streaming services frequently water down their products for the Australian market – Netflix and Prime Video included. Prime is much cheaper, starting at $6.99 a month, while Netflix and Stan start at AUD $10.99 and $10 respectively

Prime Video has a range of originals much like Netflix, but the shows have not yet garnered enough of a name for themselves yet. Past Amazon Originals didn’t quite reach the level of success as Netflix Originals, such as Orange is the New Black and The Crown. However, Amazon is starting to grow its original content with shows such as Jack Ryan and Good Omens causing much more of a stir.

Is Amazon Prime Video worth it in Australia?

Unless there is something specific you want to watch on Prime Video, Australian users may struggle to see value, and it’s hard to see what’s available prior to signing up. However, for the free trial and cheap price, Amazon Prime Video may be worth a go.

It’s hard to argue against Netflix, Stan or even Disney+, however, and even if they cost more than Prime Video, there is no doubt their libraries are bigger and the quality of content is probably – subjectively – more desirable. You might find a bit more value in an Amazon Prime subscription if you do more online shopping, especially considering the price point. All in all, Prime Video is slowly expanding its content and at a cheaper monthly price, you could still find enough value to entice you to sign up. And if you’re still not sure, why not check out our Pay TV and streaming services ratings to see what else is on offer, and how they stack up against each other. 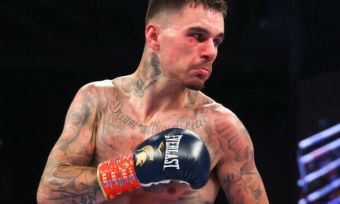