Canstar Blue’s first-ever review of home theatre systems has seen Samsung, Sony, JBL and Bose compared and rated on their sound and image quality, ease of use, smart compatibility, appearance/design, value for money and overall satisfaction. 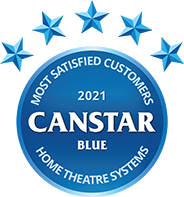 Samsung was rated best for home theatre systems in Canstar Blue’s ratings, with five-star reviews for smart compatibility, ease of use, value for money and overall satisfaction.

Bringing the thrill and action of cinema at home is now easier than ever thanks to home theatre systems. These snazzy systems incorporate television, video and audio equipment to recreate the experience of being at the movies, but from the comfort of your couch. If you’ve been envious of someone else’s entertainment setup like the 19% of Aussies we surveyed, it may be time to invest in your own. Our research found that 43% of consumers researched and compared various brands and models before choosing their home theatre system, and that’s where we can help.

To help you find the best home theatre system(s), Canstar Blue has produced ratings based on the feedback of nearly 300 consumers who’ve purchased a new home theatre system in the last three years, (excluding standalone televisions). The brands that received the minimum required survey sample size of 30 responses were compared and rated on their sound and image quality, ease of use, smart compatibility, appearance and design, value for money and overall satisfaction.

Samsung was rated the best brand for home theatre systems, after achieving the only five-star review for overall satisfaction and top marks in other categories.

Here are the best brands of home theatre systems in Australia, as rated by consumers in Canstar Blue’s inaugural review:

Samsung topped our ratings with five-star reviews for smart compatibility, ease of use, value for money and overall satisfaction. Runner-up Sony received full marks for image quality, design and ease of use, and JBL achieved the same result for sound quality and value for money.

It’s worth noting here that JBL and Bose did not receive a rating for image quality due to insufficient sampling size. 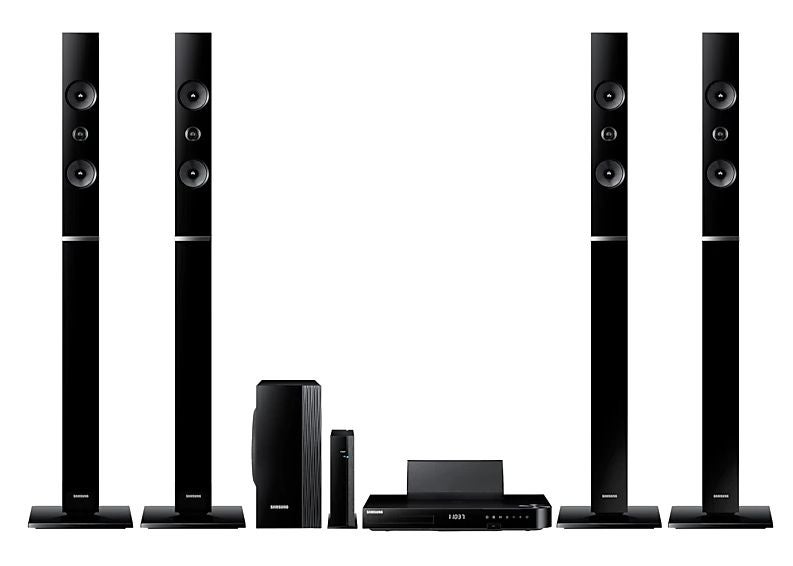 Samsung is a brand synonymous with innovation and style, and best known for its high-tech TVs, smartphones and AI appliances. In the game of home entertainment systems, Samsung offers the Series 6 Home Theatre System (pictured) which features a wireless connection to join your home’s Wi-Fi network without the need to connect additional network equipment, a Multiroom Solution that uses your home’s existing Wi-Fi to play music from any speakers in the house, the Smart Hub to stream all your favourite content, and other nifty features like a sound customiser, wireless surround speakers, ARC (Audio Return Channel) and screen mirroring.

Sony offers a small of range home theatre systems and equipment for you to enjoy movies, TV shows and gaming at their best. Sony’s 360 Spatial Sound Mapping Home Theatre System (pictured) is the best money can buy within its range ($2,499 RRP*). It features a wireless connection, 360 Spatial Sound Mapping technology that can create up to 12 phantom speakers from just four real speakers, Sound Field Optimization, dual microphones in each speaker, easy access to Spotify with both Chromecast and Apple AirPlay 2, plus more. This system can be paired with Sony’s BRAVIA smart TVs. 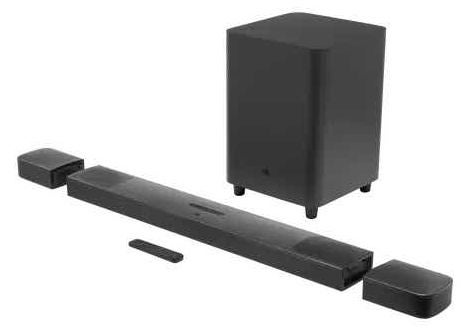 JBL doesn’t sell home entertainment packages, but various speakers, headphones and soundbars you can connect to your TV to create a unique setup. The JBL Bar 9.1 True Wireless Surround With Dolby Atmos (pictured) is said to offer the ultimate 3D sound experience with four up-firing speakers that bounce sound up to the ceiling back down, cinematic 9.1 surround sound in seconds and detachable speakers. It’s also compatible with Chromecast and Apple AirPlay 2 and offers wireless music streaming via Bluetooth. This model retails for $1,499.95.

Bose offers soundbars and home cinema surround sound systems to deliver a cinema-like sound experience at home. If you’re serious about home entertainment, then the Lifestyle 600 Home Entertainment System (pictured) could be worth your bread. This setup comes with Jewel Cube speakers that are precisely angled to project and reflect sound to all corners of the room, a centre channel for clear dialogue for movies and TV shows, SoundTouch for wireless music streaming through your Wi-Fi network or from a phone or tablet using a Bluetooth or Apple AirPlay 2, plus more. This model retails for $5,499.

How much should you spend on a home theatre system?

Our survey revealed consumers spend an average of $398 on a new home theatre system, but you could pay less if you bought equipment like soundbars, speakers, AV receivers and DVD players separately, or fork out more if you went all out with a complete home entertainment system.

A fifth of people (20%) we surveyed wished they’d bought a better home theatre system, so don’t forget to compare brands, specs and features, as well as prices before you settle on a particular system or you run the risk of ending up with a lemon.

Canstar Blue surveyed more than 3,000 Australian adults across a range of categories to measure and track customer satisfaction, via ISO 26362 accredited research panels managed by Qualtrics. The outcomes reported are the results from customers within the survey group who have purchased a new home theatre system (excluding televisions) in the last three years (note: this refers to a home theatre system package or individual items used for home theatre like soundbars, AV receivers, speakers, projectors, etc.) – in this case, 292 people. 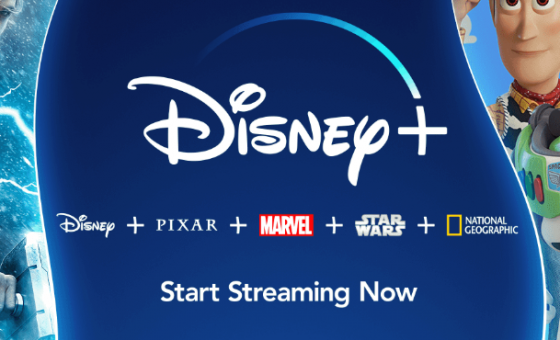 Disney+’s television library is the ultimate combination of old and new. Basically, it’s Saturday Disney nostalgia sprinkled with cracking new Originals. We’ve also touched base on some of the best Disney+ Originals available on the … 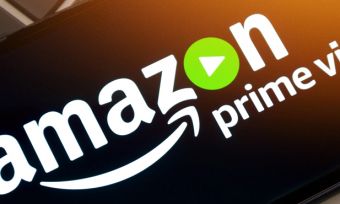 Unbeknownst to some, Amazon boasts a whole lot more than just ridiculously fast shipping. In fact, when it comes to streaming, Amazon Prime Video delivers one of the best libraries of critically acclaimed scripted television shows out … 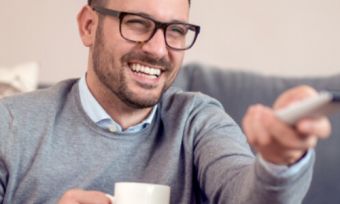 Looking for a binge? Look no further than one of the newest additions to the Aussie streaming market, BINGE. The brainchild of Foxtel with the affordability of Netflix and Stan, BINGE’s tagline is content so … 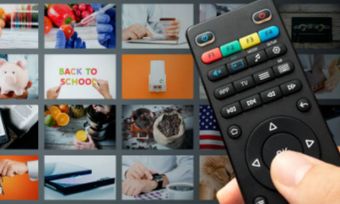 Streaming services have become a must-have for those keen on staying up to date with their favourite TV shows, the latest movie releases, or re-watching classics from their childhood, with each service packed with extensive … 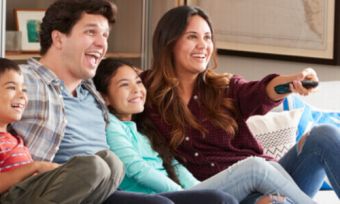 TV shows can put us through a lot. They can make us laugh, cry, fall in love with characters, or make us loathe them completely and utterly, until a twist and a well-written character arc …