Burger Man Saucee chips are now back in Woolworths, decades after the nostalgic party snacks were discontinued. 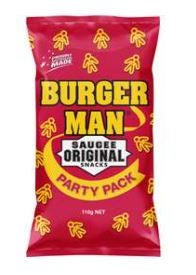 The Aussie classic is back on sale in Woolies stores nationwide and shoppers are already going wild over the news. The Burger Man Saucee Original Snacks Party Pack (110g) is currently sold out online but select Woolworths locations may still have stock.

The Burger Man Saucee snacks was a lunchbox favourite in the 90s and 2000s. The snack consists of crispy puffed chips sprinkled with savoury burger-flavoured seasoning and the flavour was a big hit among Aussies.

Social media is already ablaze with shoppers sharing their excitement over the return of Burger Man Saucee chips on supermarket shelves.

“I’ll be buying a whole box worth, these were the best when I was a kid,” one person said.

“Is this a dream?” one shopper asked.

“Loved these at school!” another said. 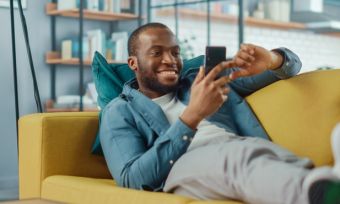