There’s nothing like the big-stage to get a football fan’s blood pumping, with stages not coming much bigger the UEFA European Championship. Known simply as ‘The Euros’, the European Championship pits the best European countries against each other every four years, and is arguably second only to the World Cup in terms of prestige. But for those Down Under, where exactly can you watch this European football action? Find out all you need to know about the Euros in this Canstar Blue article.

Optus Sport will be the sole broadcaster for the Euro 2020 Championship in Australia, showcasing every game of the competition, including the Grand Final. Games and broadcasts will generally take place from 11pm to 5am AEST, giving both night owls and the early risers something to cheer about. Optus Sport also offers on-demand coverage of the Euros, meaning if you’re not too keen on messing up your sleep schedule, replays are at your disposal.

Optus Sport is included free on Optus NBN plans, as well as on Optus’ Medium, Large, Extra Large and One postpaid phone plans. If you aren’t an Optus customer, however, subscriptions are available at either $14.99 per month, or $139 per year.

The following table shows a selection of published Optus postpaid SIM-only plans on Canstar Blue’s database, listed in order of standard monthly cost, from the lowest to highest, then by data allowance. Use our mobile comparison tool to see plans from a range of other providers. This is a selection of products with links to a referral partner.

When does the Euro 2020 Championship start? 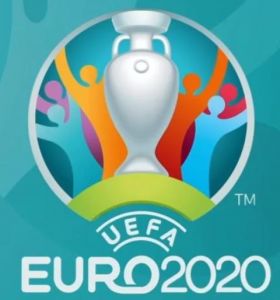 Pushed back due to COVID, the quadrennial Euros will be kicking off in June 12, 2021, after much speculation over the date and time of the tournament. This year’s instalment will have not one host city, but 11. These include:

With the Euros well and truly on the way, the semi-finals are about to kick off, with the trophy getting closer for a select few nations. Upcoming fixtures include:

You can also watch the semi-finals and final of the Euro competition for free, with Optus Sport announcing they’re making the live coverage free for all Australians.

When is the finals of the Euro 2020 competition?

The finals of the 2020 Euros competition will see England take on Italy on Monday, July 12, 2021, with the game set to be played at Wembley Stadium in London. Kick off for Aussie viewers will be at 5am (AEST).

Some interesting rivalries have manifested themselves for Euro 2020. France and Portugal will face off once again in this years’ “Group of Death”, where they will be joined by perennial powerhouse Germany as well as Hungary, who have their work laid out for them. Meanwhile in Group D, England and Scotland will lock horns in a United Kingdom derby which will be brimming with passion. The full group breakdown is as follows:

If you can’t get enough of your football, check out our guides to the A-League, English Premier League and Champions League to keep you glued to the couch.

Want to catch more football? Check out what leagues are available around the world via Kayo. Click ‘go to site’ for more details. 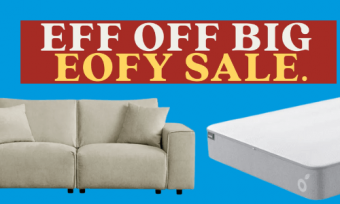