The Huawei Nova 7i is Huawei’s budget smartphone of 2021, and were it not for the lack of Google, it might be one of the best mid-range phones out there. It’s got a lot of good technology inside, with the cameras and performance terrific for a lower-priced smartphone; however, the simple lack of Google integration might turn off Android and iPhone users alike, writes Zac Kelly.

For a long time, Huawei was known as the company behind some of the best camera smartphones on the market, with devices praised for their impressive performance. These key elements made Huawei one of the world’s most successful phone companies, although that has seemingly crumbled away over the past three years. With Google applications kicked off the smartphone brand due to US regulation, Huawei has been forced to try and adapt without apps like Google Play, Google Pay, or Google Maps. For a smartphone, that’s bigger than you might think.

As a sub-$500 device, the Huawei Nova 7i almost makes the lack of Google worth the extra cost, although simply put, there’s very little to say differently about the Nova 7i than was said about the P40 Pro+ (which we thought was far too expensive to justify not having Google). Although the technology inside the Nova 7i is quite good, as is the performance and the camera quality, it’s hard to overcome its operating system hurdles. 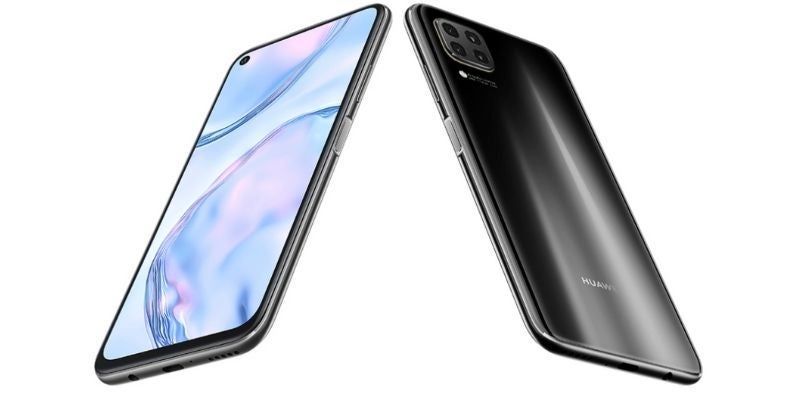 Huawei Nova 7i features and specs

Here’s what you can expect from the Nova 7i:

Design and functionality: Casual and sleek

Physically, the Nova 7i is stylish, sleek and unassuming. It doesn’t have the flair of an Apple or Samsung device, but it’s still a fine-looking smartphone. Around the camera bump, you’ll find a gold-coloured detail, which adds a touch of personality to the mix. The phone is only available in Midnight Black in Australia, but that would likely be its most popular colour.

This phone fits in your hand nicely, being roughly the size of an iPhone 11, with an extra couple of centimeters vertically. With an 83.5% screen-to-body ratio, 6.4-inch size, and weighing in at a comfortable 183 grams, the Nove 7i is pretty stock-standard as far as smartphones go.

Fingerprint recognition (on the side) works fine on this phone, and doesn’t break the performance requirements you’d expect from a Huawei handset. Though the screen isn’t the best on the market, it’s perfectly functional and colours look great. The selfie camera sits up in the top right of the smartphone, unassuming and out of the way.

This phone doesn’t offer the most breathtaking design, but it gets the job done, and you’ll like its aesthetic if you keep things sleek and uniform. 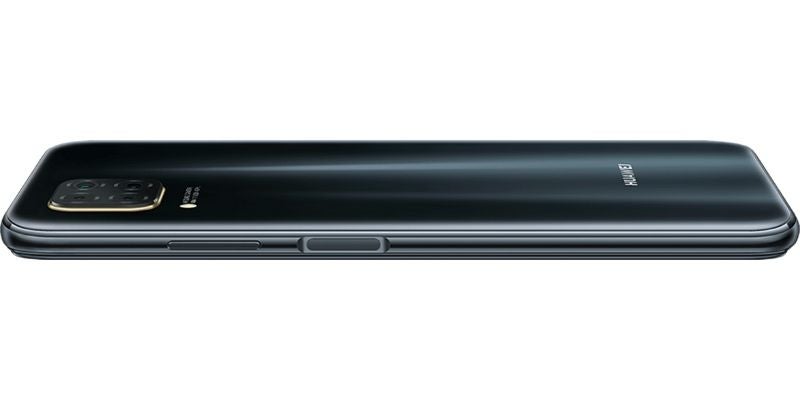 In many respects, the Huawei Nova 7i is a smartphone without the smarts. This is a shame, considering the phone is perfectly capable of using apps from the Google Play store – it simply doesn’t have the access. Packed with a Kirin 810 CPU, a Mali-G52 GPU and 8GB of RAM, this phone holds up great with the selection of apps available to you.

But therein lies the problem that Huawei customers, and Huawei itself, face. There isn’t any point in the specifications being this nice if you can’t run anything with them. All you can run on this phone is the minuscule slew of decent apps available on the Huawei App Gallery, apps downloaded through third-party app stores (which is, currently, the only way you can get Spotify on this device, along with a range of other apps), and whatever is preloaded onto the phone.

NFC (tap and pay) apps are useless in Australia, and you can’t use any Google apps on this phone (unless they’re opened in a browser, where you have limited functionality). Huawei has had years to get around these problems, and it really seems like they’re not a high priority.

This said, the 4,200 mAh battery is quite nice, and the storage capacity on offer (128GB) is very welcome. With 40W fast charging, this phone never took too long to get back up to full battery, and the battery life itself was fine. There’s also a headphone jack on the phone, in case you’re still using wired headphones.

Added up, impressive specifications don’t make up for the massively lacking operating system flaws Huawei phones have these days. Still, this phone could be of use to someone who doesn’t use their phone that often and only wants decent performance. 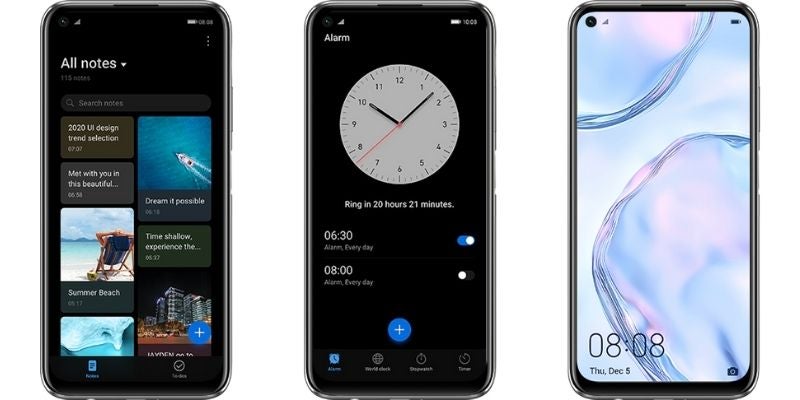 For a budget phone, the Huawei Nova 7i’s cameras didn’t leave me unimpressed, as the company rarely does in this department. Packed with a quad camera-array on the back (48MP wide, 8MP ultrawide, 2MP macro and 2MP depth), the shots I took were fine enough for casual use, although a more skilled photographer might snap more impressive photos than I. 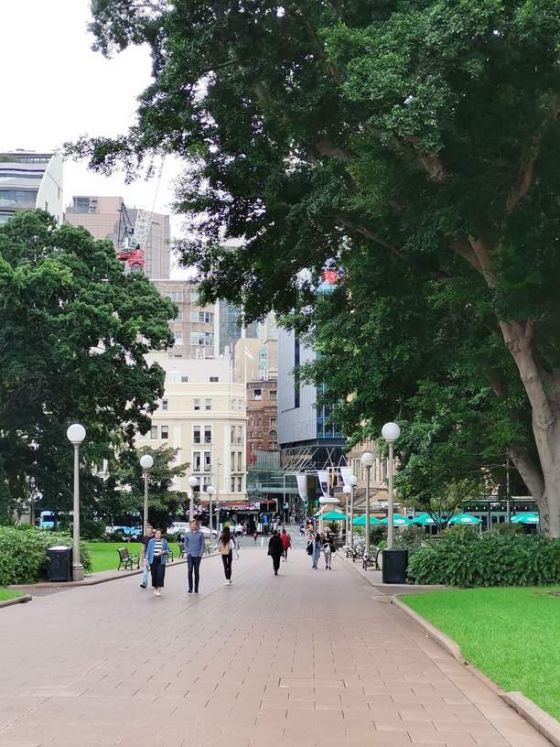 Colours pop fine enough with this array of cameras, and of the budget phones I’ve reviewed, I’d say the Nova 7i outperforms a lot of them. It might not come with the extensive camera features of the P40 Pro+, but it’s decent enough for a sub-$500 phone. 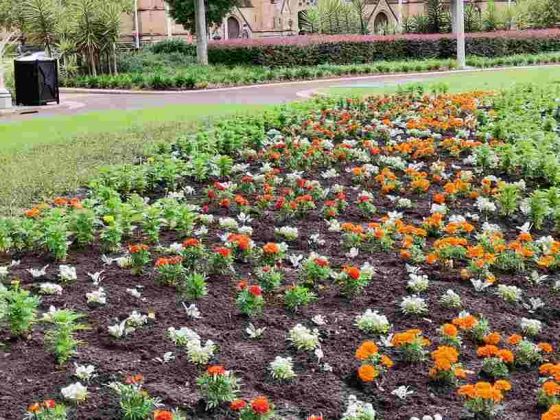 SIM-only plans for the Huawei Nova 7i

You can pick up the Huawei Nova 7i from The Good Guys, The Huawei Experience Store, and catch.com.au, along with a range of other retailers, with an RRP of $499.

If you’re thinking of making this your new phone, check out the range of plans in the table below.

Is the Huawei Nova 7i the right phone for me?

I can’t recommend the Nova 7i to most users, unless said users only care about having a decent-enough camera, in a cheap phone, to the detriment of the basic functionality other Android phones offer.

That being said, the phone performs perfectly fine – it just doesn’t have many apps. Maybe one day in the future, if Google ever makes its way back onto Huawei devices, this phone will be recommendable alongside the likes of OPPO and realme.