During the summer, Aussies often have two choices when it comes to what to watch on the telly – the cricket, or the tennis. But after the Australian Open – the first of the four Grand Slam events during the calendar year – is over, Aussie tennis fans still have plenty more action to look forward to in the form of the French Open, Wimbledon, and the U.S. Open. So, tennis fans can get their fix all your round.

But with only one of the Grand Slam tournaments played in the southern hemisphere, catching all the action can be tough for Aussie viewers without sacrificing sleep. So, where can you watch matches live, or just the replays if you’re not willing to miss your bedtime? Canstar Blue looks at where to tune into for every ace, volley and trick shot of the tennis season – and what it could cost you.

Channel 9 secured the broadcasting rights for the French Open, offering live and on-demand coverage through its multiple free-to-air channels, including Channel Nine, 9Go and 9GEM. Check your local guides for match times.

Stan Sport will offer ad-free coverage of every match from every court of the French Open, both live and on-demand. Stan Sport will cost an additional $10 per month, but is only available to purchase alongside a Stan subscription, meaning it will cost you upwards of $20 per month to catch the sporting action, depending on which Stan plan you sign up to.

How to watch Wimbledon in Australia 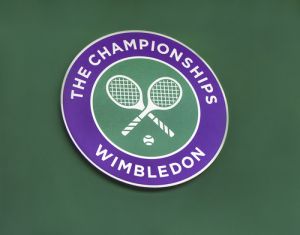 Often viewed as the Holy Grail in tennis circles, Wimbledon is the oldest tennis tournament in the world, and is the third of the Grand Slam tournaments in the year. Played on grass, the London tournament can be caught on Channel 9 and Stan Sport.

Channel 9 secured the broadcasting rights for Wimbledon, offering live and on-demand coverage through its multiple free-to-air channels, including Channel Nine, 9Go and 9GEM. Check your local guides for match times.

Stan Sport will offer ad-free coverage of every match from every court of Wimbledon, both live and on-demand. Stan Sport will cost an additional $10 per month, but is only available to purchase alongside a Stan subscription, meaning it will cost you upwards of $20 per month to catch the sporting action (depending on which Stan plan you sign up to).

How to watch the U.S. Open in Australia 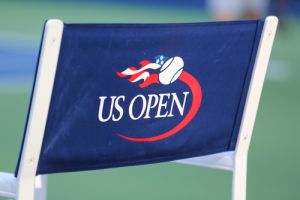 The fourth and final Grand Slam Tournament of the year, the U.S. Open takes place in New York on the blue hard court, with live coverage available on both Kayo and Foxtel.

Kayo will be giving tennis fans all-round access to the tennis tournament based in New York City, with live and on-demand coverage as the world’s biggest stars take on the final Grand Slam of the year.

Available through ESPN, Foxtel has both live and on-demand coverage during the U.S. Open, with ESPN additionally providing a number of commentary and analysis programs, as well as highlights for those who either don’t have time to catch all the action, or have all the time in the world.

How to watch the Australian Open 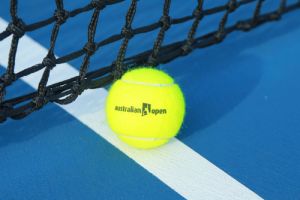 If you can’t make it to the matches, don’t worry, there’s a few options for you to catch all the action from the comfort of your own couch, regardless if you’re looking to see every point of every set, or you’re just after the highlight reel.

A free-to-air option, Channel 9 has live coverage of all the important matches, including the finals and will likely include matches with all the big names in tennis. If you can’t catch the action live, 9NOW has full match replays, as well as highlights if you don’t have the time to commit to a five-set thriller.

While it may not offer full match coverage, if you’re after all the highlights and interviews, as well as enjoy the statistics side of tennis, AusOpen.com may be the option for you, with all videos available online. 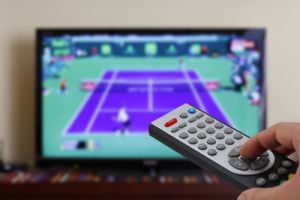 If you’re a fan of tennis, Kayo may be worth investigating, with coverage of men’s and women’s tennis tournaments available all year round. In addition to the coverage of the major Grand Slam tournaments, Kayo additionally shows coverage of both the Davis Cup and the Laver Cup for those after tournaments outside the Grand Slam.

If racquet sports are your thing, Kayo also has coverage of the ITTF Table Tennis tournament, as well as the PSA Squash Championships if you simply can’t wait until the next Grand Slam tournament.

Through ESPN and beIN SPORTS, Foxtel has secured live and on-demand coverage of the ATP and WTA Tours throughout the year, in addition to some of the Grand Slam tournaments. Available with Foxtel NOW and Foxtel GO, you can watch all the tennis action while out and about, while also tuning into all of Foxtel’s analysis and commentary.