Aussie telcos offer a range of mobile phone plans to suit the needs of different customers, but all these options can lead to confusion. To help make sense of the phone plan market, we’ve broken down two of the biggest buzz words in the mobile phone world – prepaid and postpaid. How do they differ, and which plan will give you the best value?

Prepaid vs. Postpaid: Plans at a glance

What is a prepaid phone plan?

A prepaid mobile phone plan is a plan where you pay the provider a certain amount of money upfront, which is then converted into mobile credit which you can then use on calls, texts, mobile data or a combination of all three, depending on the plan. Some prepaid plans come with a set amount of call time and messages, others come with unlimited calls and SMS, and some include pay-as-you-go (PAYG) rates, where you’re charged only for what use on a per minute, per message, or per megabyte basis.

Prepaid plans with unlimited talk and text are now the most common, leaving data inclusions as the main point of difference between plans and how much you’ll pay. Often prepaid plans mainly appeal to users who prefer to pay for their service upfront, and not run the risk of incurring any extra charges or bill shock at the end of the month. One downside is that if you use your inclusions before your expiry period is up (usually 28-30 days), you’ll need to recharge to keep using your phone. If you’re constantly using up your inclusions before they expire, you could end up spending more each year than if you were on a bigger plan or postpaid plan.

Prepaid phone plans do not come with a new handset, so if you’re keen on the latest smartphone, you will need to buy it outright and then subscribe to your preferred SIM only prepaid deal. Some telcos do offer a range of devices specifically for prepaid users to purchase upfront.

What is a postpaid plan?

A postpaid mobile phone plan allows you pay a fixed amount at the end of each month in exchange for a set amount of calls, texts and data to use during the billing period. The idea behind retrospective billing is that it allows users to exceed their plan’s limitations if they need to and pay for it later. This means you’re always able to use your phone, even if you’ve gone over your monthly inclusions.

Postpaid plans are available over four lengths, usually as contracts – an auto-renewing month-to-month basis, 12 months, 24 months, or even 36 months. Monthly and 12-month postpaid plans are usually SIM-only, with those 24 months or over usually including a new handset. Some providers might offer plans over other lengths, like six months, but these usually aren’t too common.

If prepaid is your cup of tea there are plenty of providers offering good value for money even the supermarket telcos will offer prepaid plans with decent value. Below is a glimpse into what you can get with some prepaid providers; if you’re willing to spend north of $30, you can generally get access to well over 10GB of data.

The following table includes a selection of prepaid plans from Canstar Blue’s database for $50 or less, listed in order of standard cost, lowest to highest, then by data allowance, largest to smallest. Use our tool for mobile phone plan comparison to see a wider range of plans from other providers. This table includes products with links to referral partners.

If you’re more interested in a postpaid plan, there are many service providers all competing for your custom. As you can see below, there is significant incentive to sign on for 12 months. Doing so could mean you get an extra gigabyte of data or more, or save a few bucks each month. You’ll have to weigh up whether you want to commit to a full month or if you’d prefer flexibility.

The following table includes a selection of postpaid plans from Canstar Blue’s database for $60 or less, listed in order of standard cost, lowest to highest, then by data allowance, largest to smallest. Use our tool for mobile phone plan comparison to see a wider range of plans from other providers. This table includes products with links to referral partners.

What are the benefits of postpaid plans?

The big selling point of postpaid plans is that they provide the safety net of being able to call, text, or go online whenever you want, which is especially useful in an emergency. Postpaid plans also provide the convenience of auto-renewing every time, meaning there is no manual recharging required and you really need to monitor your usage.

Postpaid plans also have a reputation for offering better value than prepaid deals, as a reward for sticking with your provider every single month and not taking a break. If you’re after a new phone, generally you will need to go on a postpaid plan, but it does make it more affordable to pay off a device over a set time frame rather than paying upfront for the latest iPhone or Samsung device.

What are the downsides of postpaid plans?

The major downside to postpaid plans is that you run the risk of incurring extra charges for exceeding your plan’s limitations. If you’ve heard the expression ‘bill shock’ that’s usually in reference to overspending significantly and getting a big bill at the end of the month.

Excess data charges in particular can be costly, usually about $10 per GB, but this varies between providers. Postpaid plans also require a little more effort to cancel. Unlike prepaid where you can simply not recharge again, postpaid plans need to be cancelled through your provider, otherwise you’ll continue to be billed and you might need to pay an early exit fee.

What are the benefits of prepaid plans? 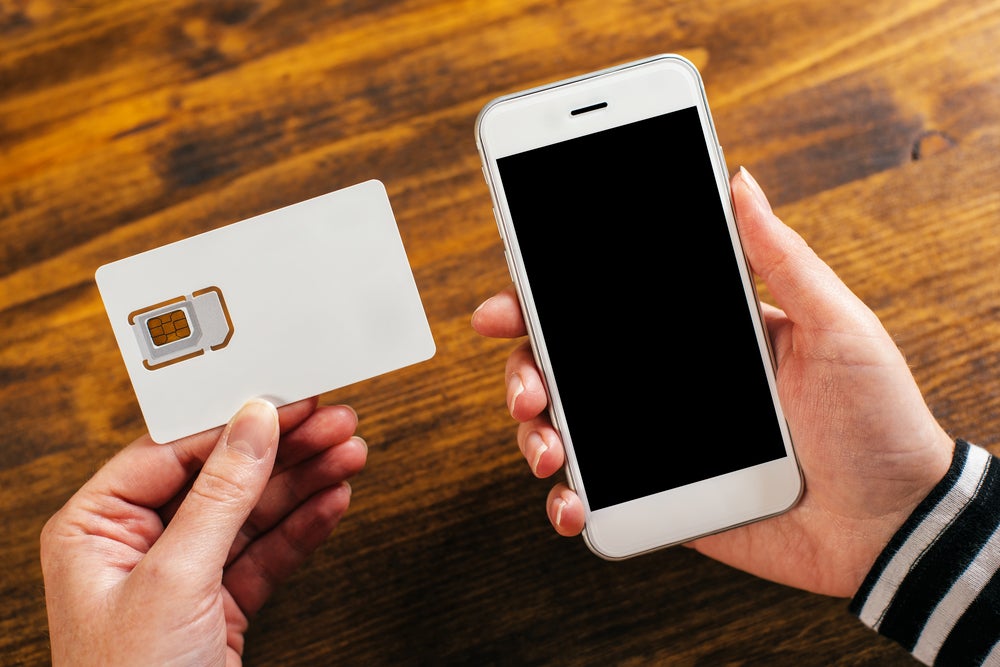 The main benefit of prepaid plans is that it’s a simple ‘get what you pay for’ type deal, in that after your call credit or data is gone, that’s it, no surprise charges to be found. This makes prepaid plans a smart option for parents giving their child his or her first mobile phone plan. It seems reasonable to suggest that prepaid plans are a good entry-level plan type for anyone given their simplicity.

What are the downsides of prepaid plans?

The main downside of prepaid phone plans is basically the flip reverse of everything we just said! While avoiding the potential shock bills of postpaid plans, prepaid plans could leave you high and dry when you’re out of credit and really need to make a phone call or use mobile data. You can’t. At least, not without recharging at a cost.

Other general tips for picking the right plan for you

Which is better value – prepaid or postpaid?

There has traditionally been a perception that postpaid plans offer superior value to their prepaid cousins, but is this really the case?

As the tables above may show, it’s pretty neck-and-neck, at least in the no-contract space. Prepaid plans offer a lot more value for money than they used to, however it should be noted that 12 month postpaid plans generally offer the most data in return for your commitment.

If you like the flexibility of a no lock-in, you might be torn between the flexibility and value included. You could always try the telco out for a month and then switch to a contract if you’re happy with the service. Either way, prepaid or postpaid plans both offer some standout value if you look hard enough.

Should I choose prepaid or postpaid?

The mobile service you should choose depends on how you use your phone, or just your personal preference for one type of the other. If you’re a fairly light user who doesn’t require unlimited talk and text, a cheap prepaid plan with a long expiry period could be the way to go. However, there are also some very cheap postpaid plans which can provide the back-up of unlimited calls, just in case you ever need them.

Do you want to pay for your phone service upfront, and run the risk of having no credit when you run out? Or would you prefer to have an endless supply of calls, messages and data, but run the risk of being charged extra? Maybe your decision will be completely swayed by whichever type of plan offers the biggest bang for your buck.

Whichever way you decide to go, just be sure to compare a wide range of offers to find the best plan for your specific needs and preferences.