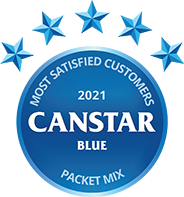 Waiting for a batch of choc chip cookies to see if they strike the right balance between gooey and chewy can be just as agonising as watching paint dry. Especially, if you’ve baked them from scratch. So, it’s understandable that half of our survey respondents (51%) have dipped their wooden spoons into baking mix packets from different brands ─ especially when nearly two-thirds (64%) find these easy to follow and use. Some even add their own steps to the mix by pouring in extra ingredients to suit their taste, for example (21%).

Thankfully, it seems many manufacturers have mastered their recipes. One in four (25%) people generally stick to one brand, while two in five (42%) mix things up by trying different flavours from the same brand. There’s nothing more delicious for 29% of consumers than whichever product is the cheapest or on special.

To see which brands puff to the top and which crumble, we surveyed more than 1,180 Australians for their feedback on the packet baking mixes they’ve purchased from a supermarket (and used for baking) within the last six months. Respondents rated products on their ease of baking, taste, texture, packaging design, value for money and overall satisfaction. Brands that met the minimum required survey sample size of 30 responses are featured in our results.

ALDI’s White Mill whisked away Aussies for the second year in a row − scooping up five-star reviews for most categories, including overall satisfaction. 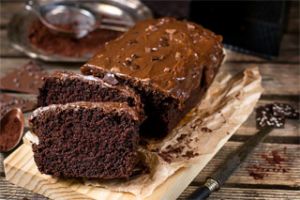 Here are the best packet baking mix brands in Australia, as rated by consumers in Canstar Blue’s latest review:

ALDI’s White Mill rose to the top for the second year in a row, rating best for texture, ease of baking, value for money and overall satisfaction. Betty Crocker, Green’s and White Wings rated four stars for overall satisfaction, while Woolworths and Coles packed up on three stars overall.

Runner-up Betty Crocker still enjoyed a sweet victory when judged on taste and texture, achieving full marks for both categories.

ALDI isn’t new to serving up its own plate of homebrand goods. In fact, it’s probably known as one of the supermarket’s specialities, along with dishing out cheap Special Buys. When it comes to baking, White Mill has a variety of options to choose from. Some include sticky date pudding, chocolate cake, vanilla cake and butter cake. The private label also offers packet mixes for cupcakes, paleo balls, protein balls, pancakes, muffins, brownies and cakes in a mug.

Here are some of the different types of White Mill packet baking mixes you can pick up at ALDI:

ALDI’s White Mill earned five-star reviews for texture, ease of baking, value for money and overall satisfaction. Taste and packaging design were the only exceptions, with the brand scoring four stars in both categories. 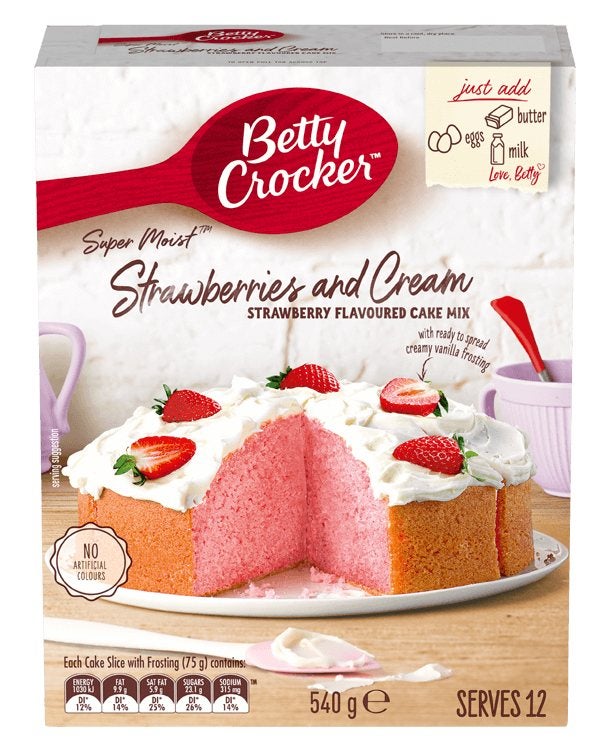 Other drool-worthy products from the Betty Crocker range include:

Betty Crocker rated best for taste earning five stars and achieved the same result for texture. It rated four stars for overall satisfaction and in all other categories. 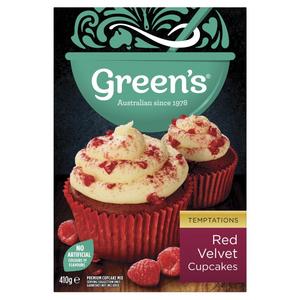 Here’s a sample selection from the Green’s range of packet baking mixes:

Green’s ended with a consistent four stars in all research categories, such as taste, texture, ease of baking and overall satisfaction. 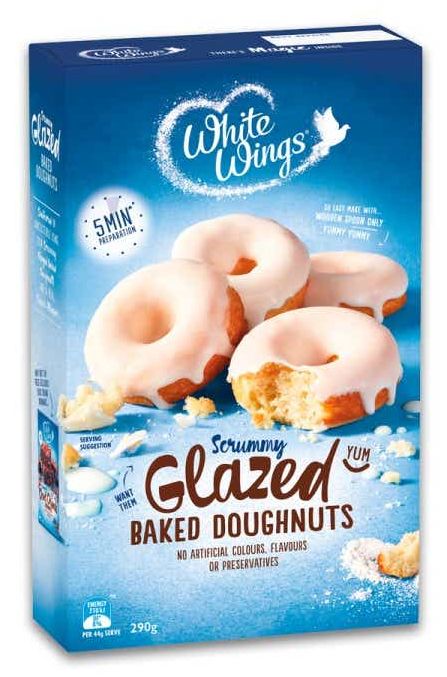 White Wings landed on a smooth four-star review across the board (or should we say, pan), including for factors such as taste, texture, ease of baking, value for money and overall satisfaction. 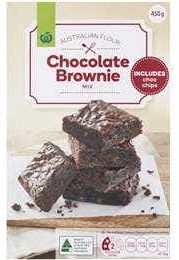 Woolworths is another supermarket that adds its own flavour to the mix. It offers a super affordable range of cake and dessert mixes, which includes several types of cakes and brownies with icing. The supermarket itself also sells a bunch of baking essentials, such as muffin pans, mixing spoons and even a slow cooker. The private label’s line of packet baking mixes is considerably cheaper compared to some other brands, with most of its products available for less than $2.

Woolworths achieved four stars for value for money, before ending on three stars for taste, ease of baking, overall satisfaction and everywhere else. 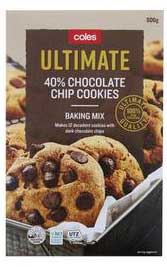 Prices aren’t the only thing going ‘down, down’ at Coles, with the supermarket offering a few types of cake mixes to enjoy. The homebrand sells a few quick and easy-to-make alternatives to your standard store-bought treats, such as melting moments and glazed donuts. You can also devour family favourites such as chocolate mud cake and choc chip cookies.

Coles’ range of cake mixes is probably one of the most budget-friendly out there. Prices start from just $0.75 for a 340g vanilla cake mix, reaching up to $4 for a 500g packet of sweets including melting moments, donuts (550g), cookies and brownies.

Here are some products you can expect from the Coles packet baking mix range:

Coles rounded up the results on four stars for value for money and three stars everywhere else, including for taste, texture and overall satisfaction.

Canstar Blue surveyed more than 3,000 Australian adults across a range of categories to measure and track customer satisfaction, via ISO 26362 accredited research panels managed by Qualtrics. The outcomes reported are the results from customers within the survey group who have baked and eaten from a packet baking mix (purchased from a supermarket with the core ingredients pre-packaged) in the last six months ─ in this case, 1,184 people. 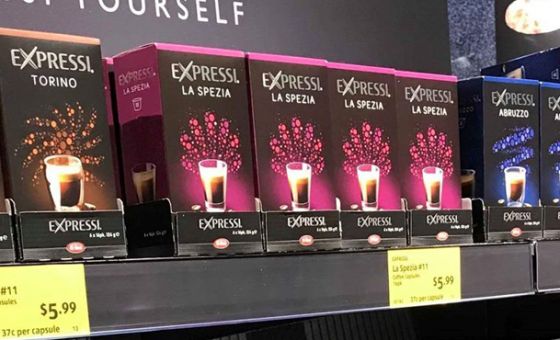 As the supermarket chain that comes from the heart of Europe, you’d hope that ALDI knows a thing or two about good coffee. Its ‘Expressi’ coffee range apparently focuses on offering high-quality coffee at affordable … 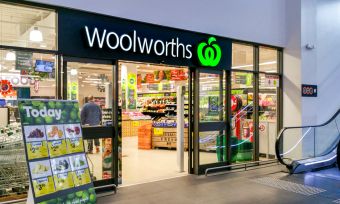 Woolworths has rolled out brown paper bags for purchase across all stores nationwide, for the first time in 40 years. The bags which are made from 70% recycled paper will be sold at the checkout … 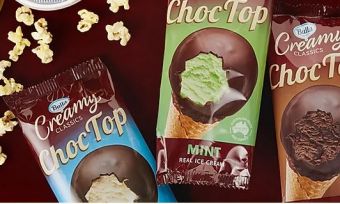 It’s been a while since we’ve been able to go to the movies, but now there’s a way to enjoy the best part of the experience at home.