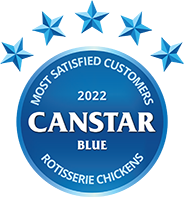 Costco was rated the best supermarket for roast chickens, with five-star reviews in all categories including taste, freshness, packaging design, value for money and overall satisfaction.

Costco rated best in rotisserie chicken ratings for two years in a row!

Nothing beats the tradition of a Sunday chicken roast, cooked to golden crispy perfection with herbs and potatoes. But if you’re not feeling up to cooking, a pre-cooked supermarket roast chicken could just as well make a great centrepiece to a no-fuss meal with some salad and bread rolls. In fact, nearly one in three (29%) shoppers buy a hot chook for parties. Plus, 22% of respondents said they typically pick up a rotisserie chicken as part of their regular grocery shop and 39% have tried options from different supermarkets. A fifth (22%) of those surveyed also said they prefer to buy later in the day when the price is reduced.

To find out which stores offer the best combination of taste and value, we’ve asked over 1,500 Aussies to compare and rate any supermarket roast chickens they’ve purchased and eaten in the past three months on taste, freshness, packaging design, value for money and overall satisfaction. Supermarket chains that met the minimum required survey sample size of 30 responses are included in these results.

For the second year in a row, Costco fried the competition after it not only rated best for overall satisfaction, but also scored full marks in all categories! 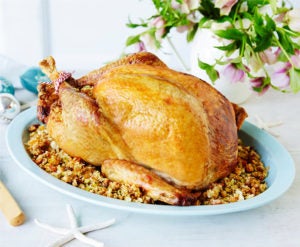 Here are the best supermarket roast chickens in Australia, as rated by consumers in Canstar Blue’s latest review:

Costco flew to the top of our latest ratings for roast chickens, with a five-star review for overall satisfaction. Coles was the only other supermarket that managed to ‘peck’ up full marks, namely for packaging design. Although it ended on four stars overall, as did Coles and Woolworths. 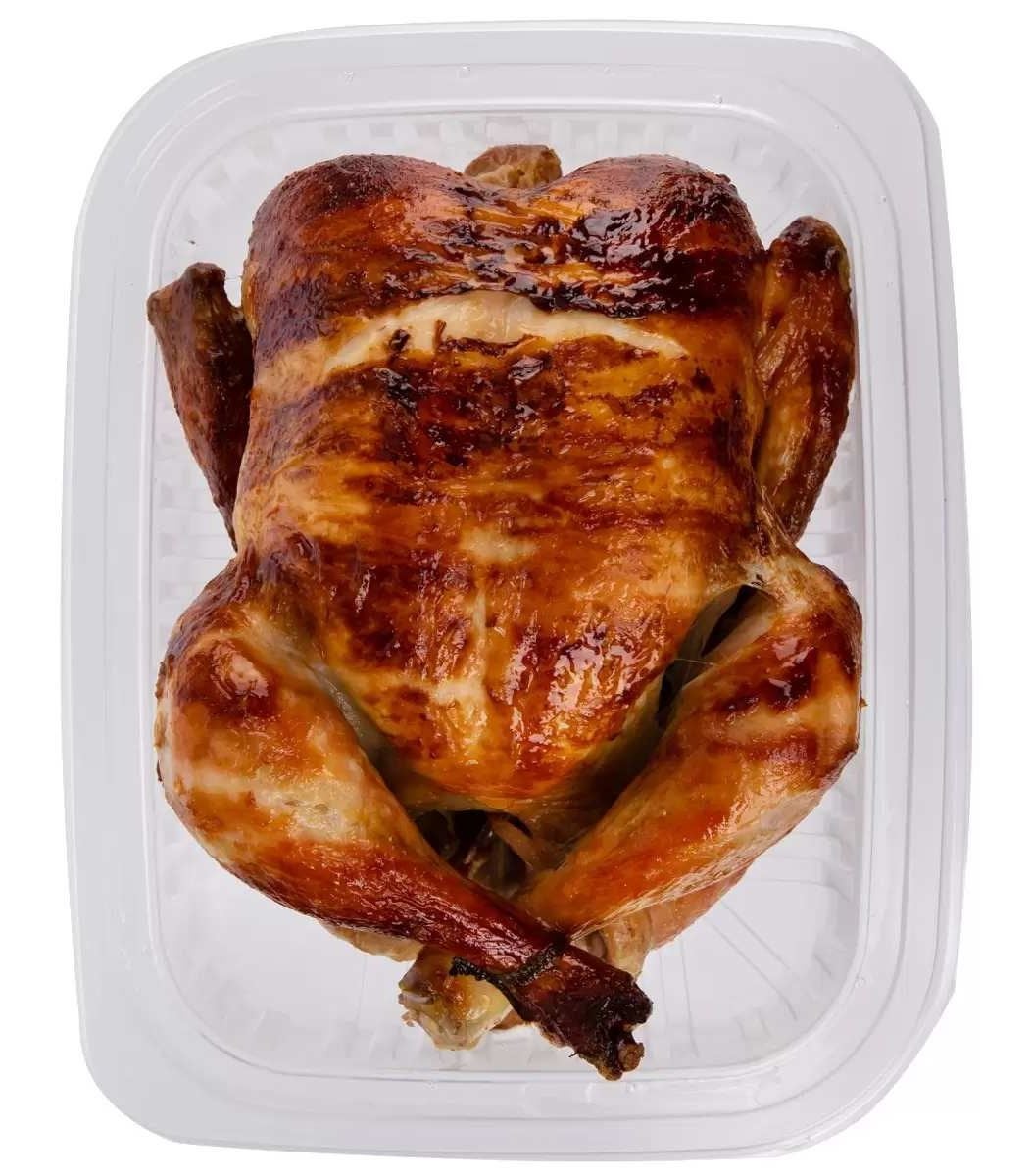 Costco started stocking its shelves with its own range of products nearly 20 years ago, joining a long list of supermarket homebrands such as Woolworths Essentials and Coles Brand. You can grab the popular rotisserie chicken from Costco’s Deli department for $6.99, although you will need to fork out an extra $60 for the annual membership fee before you can start shopping. Members can alternatively pre-order hot chooks online, but you’ll need to order a minimum of 20 chickens.

Which type of roast chicken should I buy?

There’s a lot to think about when shopping for a rotisserie chicken. First, you’ll need to consider all matters of size. If you’re preparing lunch for the whole family for example, then anything other than a whole cooked chicken simply won’t cut it. On the other hand, if you’re just sorting out dinner for two, then a half chicken should be more than enough. Most supermarkets sell whole roast chickens, as well as half cuts and other parts. Curious as to which cut Aussies like best? Here’s what our survey respondents said were their favourite chicken bits:

Secondly, you’ll need to think about flavours. Most deli sections in supermarkets will offer classic roast chickens as well as other flavours like garlic herb butter or sage and onion stuffing. Whatever you choose is subject to personal preference, but always pay attention to how fresh your roast chicken looks. If it looks dry or somewhat undercooked, forget it. Your roast chicken should look tender and well sauced from the outside.

Canstar Blue surveyed more than 3,000 Australian adults across a range of categories to measure and track customer satisfaction, via ISO 26362 accredited research panels managed by Qualtrics. The outcomes reported are the results from customers within the survey group who have purchased and eaten a supermarket roast chicken in the last three months – in this case, 1,568 people. 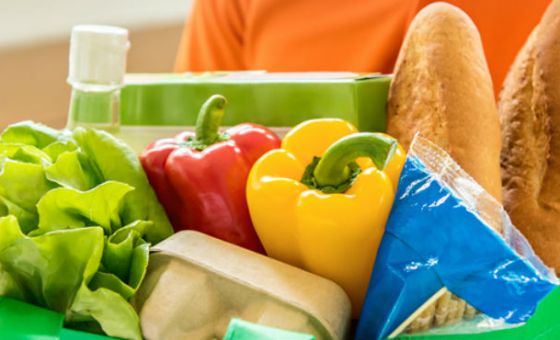 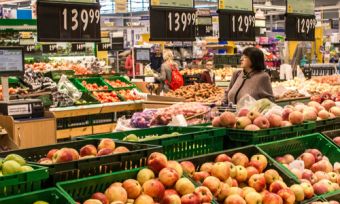 Woolworths has unboxed a brand new measure to help support the elderly and other vulnerable Australians in self-isolation stock up on much needed essentials during the coronavirus pandemic.

The supermarket giant has announced that online shoppers … 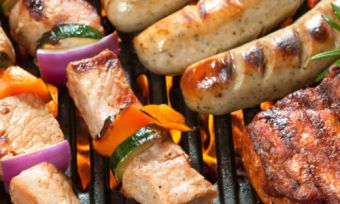