Motorola Mobility LLC, otherwise more commonly known as simply ‘Motorola’, has been a mainstay in the phone handset market for years, with the brand known for its popular Razr flip phone. Currently operating as a subsidiary under Chinese tech brand Lenovo – and taking over the now-defunct Motorola Inc. name – Motorola has been one of many brands taking the leap into the smartphone market to duplicate its success in the keypad phone market, but what exactly does it have on offer in Australia? Find out all you need to know about Motorola smartphones in this Canstar Blue guide.

What Motorola phones are available in Australia? 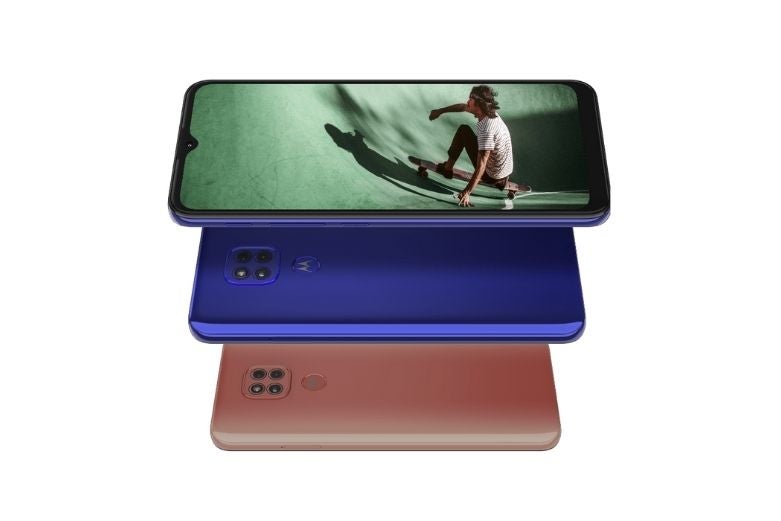 Motorola currently has a number of smartphones available for purchase in Australia, including:

How much do Motorola phones cost?

Motorola phones generally cost between $249 and $1,999, depending on which model and retailer you purchase through. While there are some expensive models available – primarily the Motorola Razr+ – the majority of Motorola’s range is relatively affordable in comparison to other smartphone brands.

What is the cheapest Motorola phone?

Currently, the cheapest Motorola phone available for purchase in Australia is the Moto G10, which costs $249 directly from Motorola.

Where can I buy a Motorola phone in Australia?

Can I get a Motorola phone on a plan?

In Australia, Motorola phones are available on plans from both Telstra and Vodafone, although the phone models and plans available are limited in comparison to other popular phone brands.

You could sign up on a plan with one of the previously mentioned providers, but the best way to get a Motorola phone in Australia might be to buy one outright and then couple it with one of the plans in the table below.

If you’re after something specific, check out the below articles for a deeper dive into some of the more popular Motorola models.

Are Motorola phones worth buying?

While Motorola may have fallen off from its original Razr heyday, its range of reasonably-priced smartphones – as well as the nostalgia-inducing Razr smartphone – can be hard to pass if you’re in the market for a new phone but aren’t looking to break the bank. With 5G compatible models also available, Motorola is also looking to keep pace in the ever-changing Australian telco market, meaning if you’re looking for something to help you further down the line as well, Motorola may be a strong contender for you to investigate further.