Online retailer Kogan has been fined $350,000 for making false and misleading representations about tax time deals on its website, according to the consumer watchdog (ACCC).

The Federal Court found that in June 2018, Kogan had misled consumers by advertising over a period of four days (27-30 June) that they could redeem a 10% discount at checkout, using the code ‘TAXTIME’. Although it had hiked up prices on more than 600 products before the sale.

The Court found that in most instances, Kogan had increased prices by at least 10% before the tax time ‘promotion’ started, then decreased those prices after the sale ended, making any advertised discounts essentially bogus.

Kogan advertised those tax time ‘discounts’ to consumers in June 2018 on its website, via emails sent to more than 10 million consumers, and by SMS messages to over 930,000 people, the Court found. 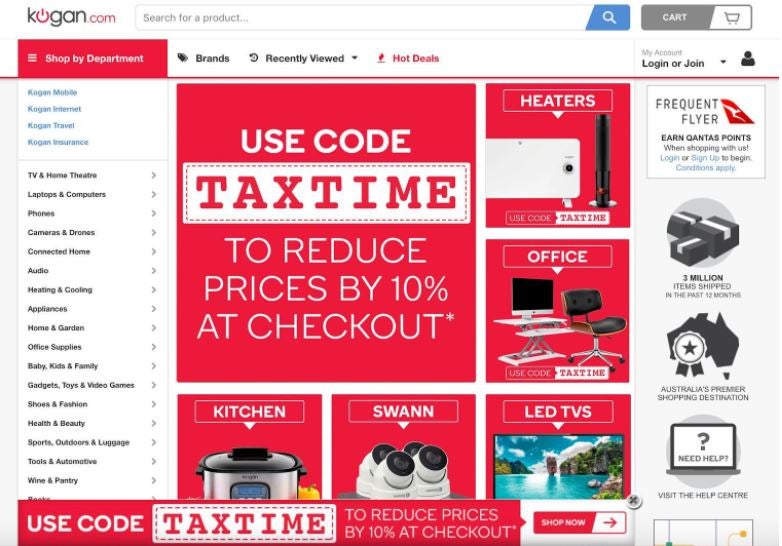 “In many cases, consumers who used the promotional code to purchase these products paid the same as, or more than, they would have paid before or after the promotion,” ACCC Chair Rod Sims said.

“Consumers were not receiving a genuine 10% discount as promised, and this affected high-value products such as Apple MacBooks, cameras and Samsung Galaxy mobile handsets.”

Kogan also used calls to action such as ‘48 hours left!’ and ‘Ends midnight tonight!’ in marketing emails to consumers to entice them to buy during the tax time promotional period, according to the ACCC.

Kogan was ordered to pay a penalty of $350,000 for making false and misleading representations about those said ‘deals’ that weren’t effectively offering any savings, in breach of Australian Consumer Law.

In her judgment, Justice Davies said: “Kogan’s contravening conduct must be viewed as serious, as misrepresentations about discounts offered on products not only harm purchasers acquiring such products on the basis that they are getting a genuine discount but also may impact on consumer confidence in discount promotions when legitimately made – that is, when products are being offered for sale with a genuine discount on price.”

She added: “This decision sends a strong signal to businesses like Kogan, which regularly conduct online sales promotions, that they must not entice consumers to purchase products with a promise of discounts that are not genuine.”

Kogan’s response to the ruling

In a statement on the ASX following the initial ruling in July 2020, Kogan said: “The company has been focused on making the most in-demand products and services more affordable and accessible.”

In 2016, Kogan was fined $32,400 after allegedly using false or misleading representations in a Father’s Day promotion. At the time, the ACCC ruled the online retailer intentionally increased its prices before offering discounts to customers. 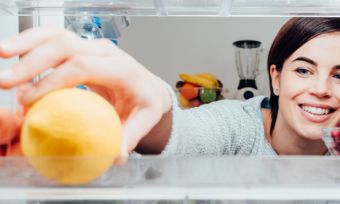 How to fix your Dyson vacuum cleaner