Contrary to popular belief, wind does a lot more than just flip your umbrella inside out – it’s one of Australia’s biggest green energy sources alongside hydropower. And while we might’ve all seen a wind turbine or two driving around in outback Oz, not all of us would be able to explain how it works outside of just giant spinning blades. If you’re looking to brush up on your wind power knowledge and where to find wind farms in Australia, read on to find out more in this Canstar Blue guide – we’ve made it a breeze.

How does wind power work?

Wind power is generated through wind turbines, where kinetic energy is converted into electrical energy. The propellers at the top of the tower catch the wind’s currents, which then spin gears connected to a generator. The generator is the final step, converting the power into electricity. It’s more common than not to see wind farms in high up places simply due to there being more wind at higher elevations, with many wind turbines having a build height of up to 160m. 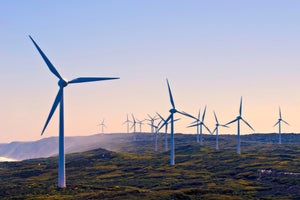 While turbine-generated power has been around in Australia for years, wind power generation on a utility scale didn’t hit our shores until the late 1980s. In the following decade, wind farm construction continued to grow slowly, with the start of the 2000s bringing in a much larger wave of new projects with much larger generation capacities.

Nowadays, the Clean Energy Council estimates that Australia’s wind farms produced just more than 30% of Australia’s clean energy in 2018, and 7% of its total electricity, making 2018 the best year in Australia’s history for wind power generation.

How many wind farms does Australia have?

According to the Australian Renewable Energy Agency (ARENA), at the end of 2018 there were 94 wind farms operating in Australia, totaling 5,679MW in total energy capacity. And with more than 20 projects lined up in construction in 2019, this number is set to grow considerably in the coming years. 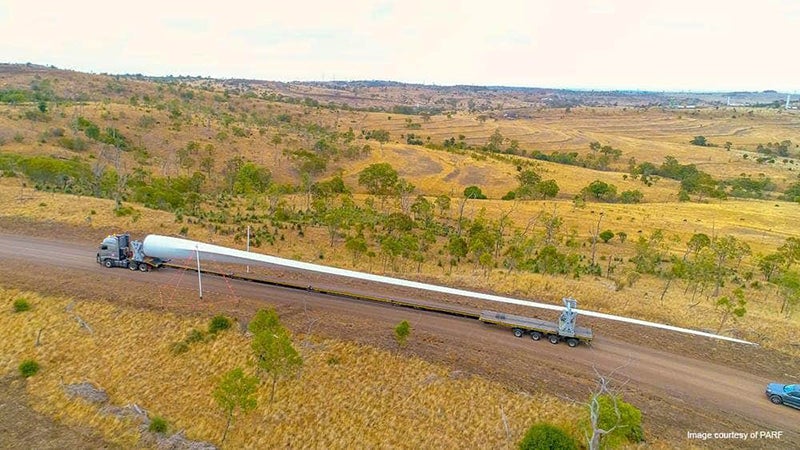 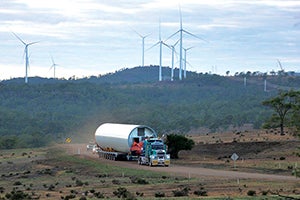 The biggest wind farm in Australia is owned by AGL, which is the Coopers Gap Wind Farm. When fully constructed, it will have a capacity of 453MW, producing about 1,510,00MWh of energy a year, according to AGL, which the energy giant claims will power approximately 264,000 average-sized Australian homes.

Located around 250km north of Brisbane, the site of the wind farm is on land that is used mainly for cattle grazing and farming. According to AGL, the structures will reach a total height of 180m above ground level, with each blade being about 70m long. As of June 2019, Coopers Gap begun generating electricity.

Canstar Blue has put together an interactive map detailing where the 10 largest in-operation wind farms are located in Australia, with additional details as to their capacity. Hover over the image for more information.

Let’s delve into specifics. We’ve put together some information about the largest wind farms in each state by capacity. Not all states in Australia have more than a handful of wind farms, and the tables below reflect that.

Here is a list of the 10 largest wind farms currently operational, under construction or commissioned in NSW.

Below is a list of the 10 largest wind farms currently operational, under construction or commissioned in Victoria.

Here is a list of the seven largest wind farms currently operational, under construction or commissioned in Queensland.

Below is a list of the 10 largest wind farms currently operational, under construction or commissioned in South Australia.

Below is a list of the 10 largest wind farms currently operational, under construction or commissioned in Western Australia.

Here is a list of the four largest wind farms currently operational, under construction or commissioned in Tasmania 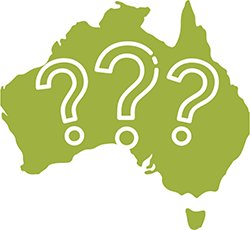 While there are arguments for and against expanding renewable energy sources, what is clear is that Australia is heading towards growing its wind power and general renewable energy portfolio. We’re no scientists, but the widespread investment in wind power stands alone as a testament to the reliability of this energy generation method.

Can I use only wind power?

The short answer is no. Power is generated through a range of avenues such as coal burning, solar panels and hydropower plants, which all feed into the grid to bring us electricity. And while much like solar panels, you can purchase micro wind turbines to provide electricity on a residential or small-business scale, there’s still a while to go before this becomes a cost-effective option for regular Aussies.

Whilst this would certainly help bring down your power bill, you don’t need a wind-only system to save on electricity costs. Follow the link below to see if you could be saving money on your bills. 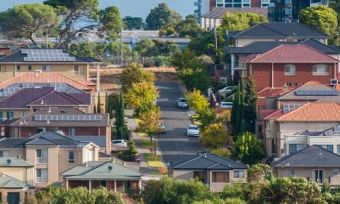 Can you dispute your energy bill?