McDonald’s will be selling Big Macs for the small price of 50 cents this Friday (June 18) to celebrate its 50th birthday Down Under.

The popular menu item is typically available for $6.90 ─ or $11.95 in a small meal ─ but can be had for just a silver 50c coin when ordered through the MyMacca’s app on Friday, June 18. 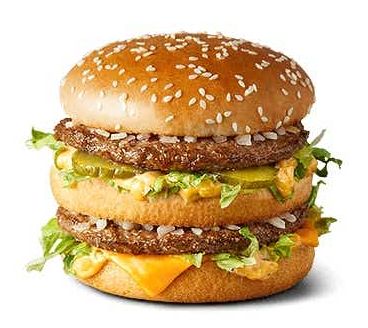 “We are extremely proud to be celebrating 50 years of providing great tasting food and supporting our customers, people, and communities in Australia,” said Andrew Gregory, Chief Executive Officer of McDonald’s Australia.

“Many of our long-standing partnerships with Aussie suppliers and farmers have spanned multiple decades. Working together, we continue to find new ways to constantly improve the Macca’s experience for our customers.” 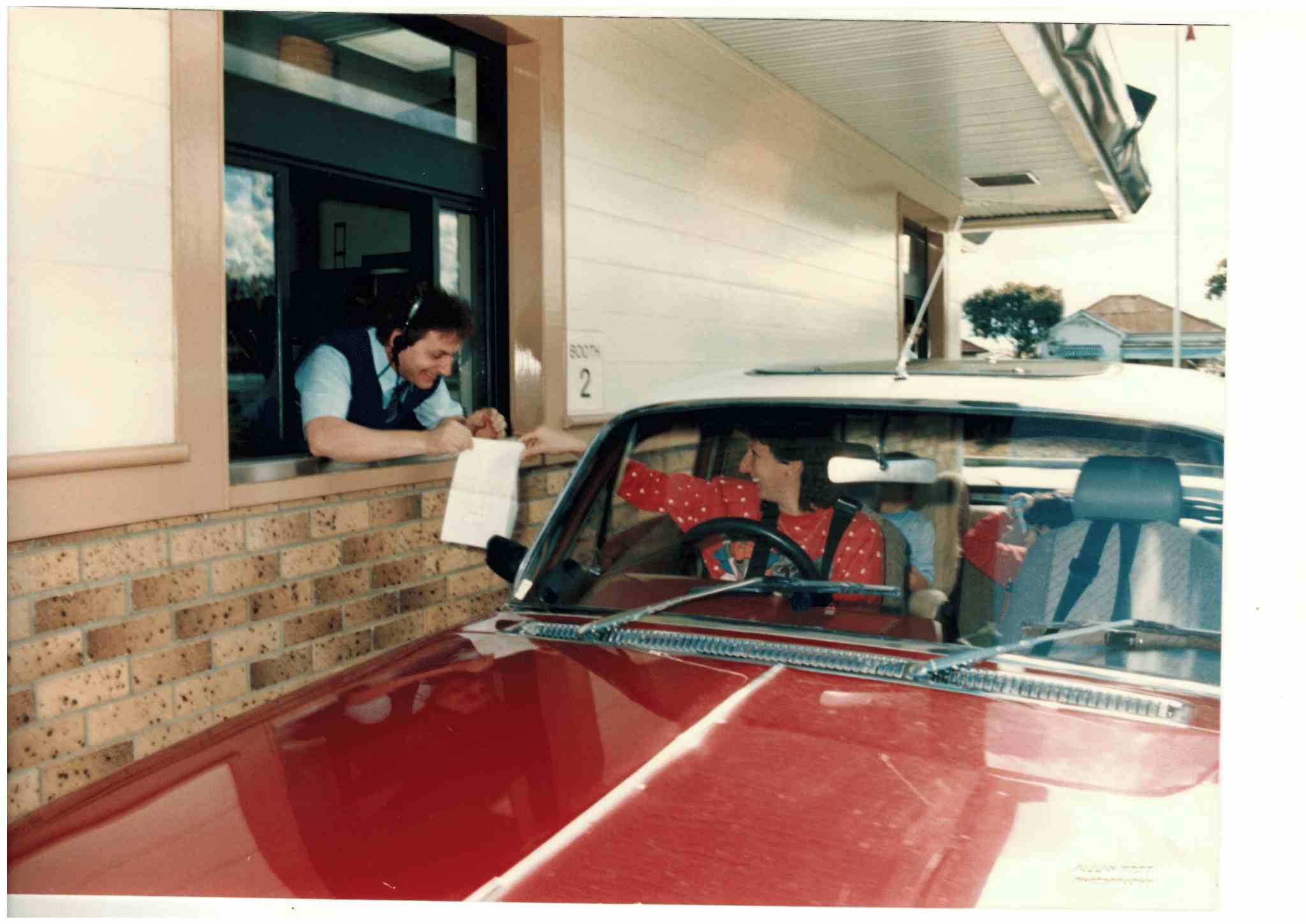 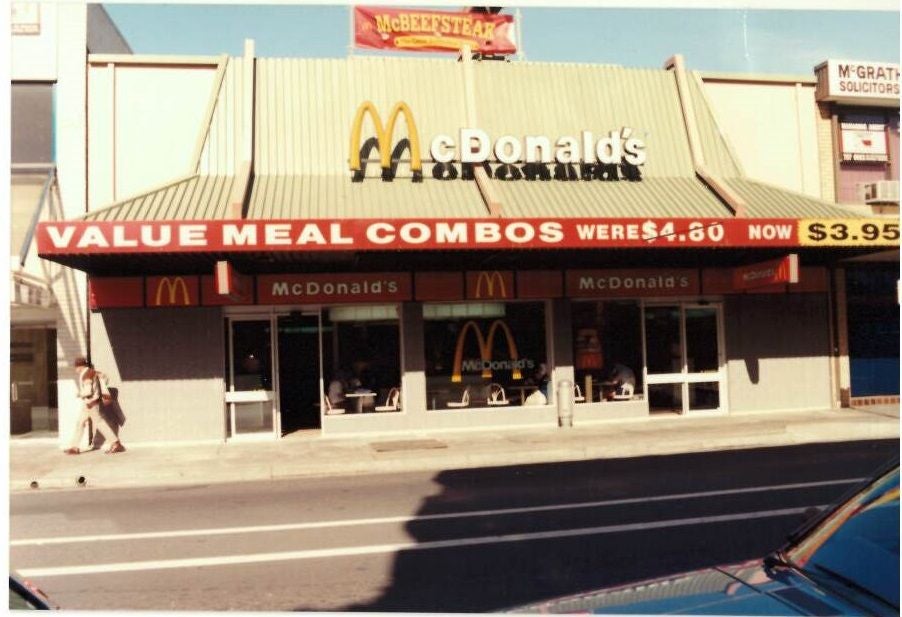 Some Aussies have joined the party early, sharing their Macca’s memories on social media.

“I got a Ronald ring and colouring book. It was in the early ’80s when there were McDonaldland murals on walls and a Ronald McDonald statue in the restaurant. I loved the Fry Kids,” a Facebook user commented.

“I had one for my 6th birthday in ’96. We got to go through the kitchen and see how it worked. We got to make our own soft-serve cones,” another person wrote.

Several Macca’s employees even posted their memories from working at a McDonald’s birthday party.

“I never had one, but I hosted them for a few years!!! It was like being paid to be at a birthday party every weekend,” a commenter added.

McDonald’s Australia has certainly upsized since opening the doors to its first restaurant in Sydney in 1971. It’s claimed to have sold a whopping 1.9 billion cheeseburgers, expanded to more than 1,000 restaurants nationwide, and hired over 100,000 employees to serve what is now two million customers daily.