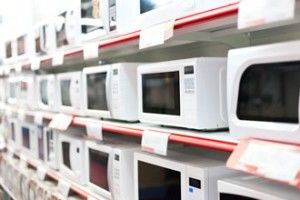 Proving its status as a heavily relied on appliance in Australian kitchens, Canstar Blue research conducted in 2013 shows that 96% of Australian households own at least one microwave.

In the last two years, 28% of respondents have purchased a new microwave:

One in five survey respondents said they intend to buy a new microwave in the next two years. Of these respondents, 4% said they do not have a microwave currently but are planning to buy one, 3% are looking to purchase an additional unit and 14% wish to replace their current household microwave. Twenty eight percent of Gen Y’s have stated their intent to purchase a new microwave, while only 23% of Gen X’s and 16% of Baby Boomers have said the same.

These results are based on a nationally representative sample of over 2,500 Australians surveyed by Colmar Brunton in 2013 about appliances ownership and usage in households. 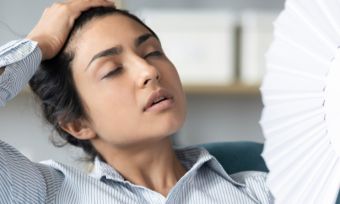