Show Important Notes^* Hide Important Notes^*
* Overall satisfaction is an individual rating and not a combined total of all ratings. By default, brands with equal overall satisfaction ratings are sorted by the mean overall satisfaction score as rated by consumers. You can click the arrows at the top of any column in the table to sort by the results in that column.
^ By clicking on a brand or ‘details’ button, you will leave Canstar Blue and be taken to our referral partner to compare. You agree that Canstar Blue’s terms and conditions apply to this referral. If you click on a brand that our referral partner does not cover, you will be taken to a brand page on Canstar Blue.
Canstar Blue research finalised in May 2022 and published in May 2022. 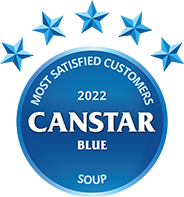 Campbell’s is the hot pick as the best-rated brand for packaged soups in Canstar Blue’s ratings for the SECOND year in a row. It got five-star reviews for taste, texture & consistency, packaging design and overall satisfaction.

There’s nothing corny about warming up with creamy soup and crackers on a cold day. Just ask the 51% of Aussies we surveyed who do exactly that! Of course, soup can be just as enjoyable to slurp up during the rest of the year, especially with many households stocking some in the pantry to later serve as a quick meal, add to recipes or eat on days when it’s difficult to pick up something outside (51%). But while there’s lots to love about soup, the amount of time it takes to make from scratch can get us stewing. Thankfully, supermarkets are stocked up with plenty of ready-to-eat alternatives.

To see what Australians are happy to ‘chowder’ down on, we surveyed more than 1,500 consumers for their feedback on the soup(s) they’ve purchased from a supermarket (and consumed) in the last six months. This includes tinned soup, soup pouches and powdered soup from either the refrigerated section or non-perishable food aisles. Respondents scored brands on range variety, taste, texture and consistency, ease of preparation, packaging design, value for money and overall satisfaction. Those that received at least 30 responses are compared in the ratings.

In our latest soup review, Campbell’s came in piping hot with five-star reviews for overall satisfaction and other categories. 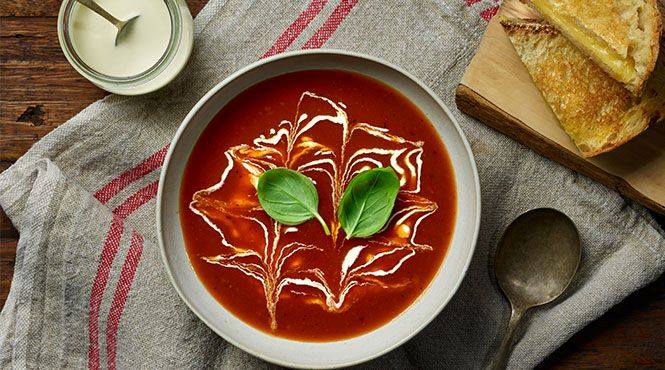 Here are the best brands of soup in Australia, as rated by consumers in Canstar Blue’s review:

Campbell’s was ‘un-pho-gettable’ for many soup lovers, with the brand receiving five-star reviews for overall satisfaction as well as taste, texture & consistency and packaging appeal.

Notably, Continental rated best for ease of preparation and range variety, while ALDI rated best for value for money. Heinz also met consumers’ expectations when it comes to texture and consistency, (alongside La Zuppa) and packaging design (similarly to ALDI), with the brand scoring five stars in both categories. Hart & Soul also impressed when judged on taste.

About the Winner ─ Campbell’s

If there’s a brand name that’s synonymous with soups and recipe bases, Campbell’s would be the one on many Aussies’ lips. The iconic brand has been our go-to for winter warmers for more than 60 years, offering a feast of ready-to-serve canned soups. The different ranges include Country Ladle, Country Ladle With Bone Broth, Chunky Soup, Real Soup and Condensed. Campbell’s also caters to various dietary needs with gluten-free, low-fat, plant-based and meat-free products available.

Here are some soup flavours to choose from:

Campbell’s scored five-star reviews for most research areas, including texture and consistency, taste, packaging design and overall satisfaction. It got four stars for value for money, ease of preparation and variety.

Canstar Blue surveyed more than 3,000 Australian adults across a range of categories to measure and track customer satisfaction, via ISO 26362 accredited research panels managed by Qualtrics. The outcomes reported are the results from customers within the survey group who have bought and eaten soup from a supermarket in the last six months (including soup from either the fridge section or aisles) ─ in this case, 1,525 people.

What is the best soup?

Check out the past winner of Canstar Blue’s soup ratings: 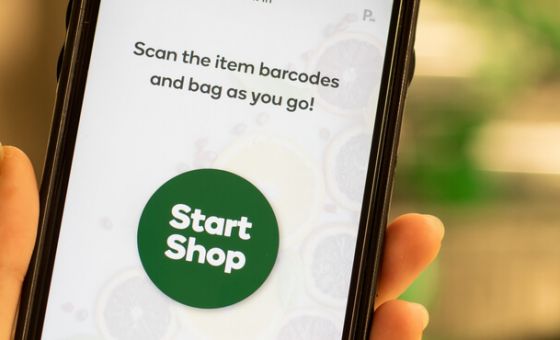 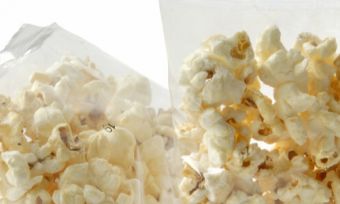 Put those tasteless celery sticks away! We know that choosing snacks to keep hunger pangs AND that extra bulge at bay can be hard, especially if you’re short on time or just looking for a … 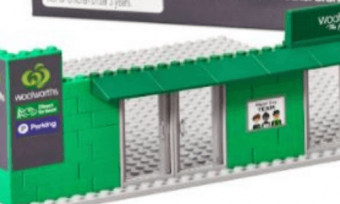 What’s included in Woolworths Bricks?
Shoppers will be able to collect … 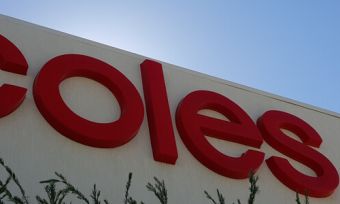 Coles shoppers can earn free picnicware with every shop as part of a new promo announced by the supermarket.

From 4 August until 12 October 2021, Coles will be offering customers one ‘picnicware credit’ whenever they … 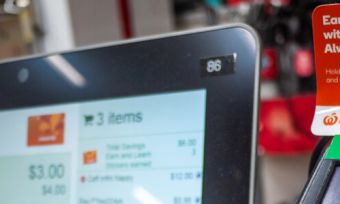 No Wallet? No Worries. Woolworths shoppers can now pay for groceries using a digital wallet linked to their Everyday Rewards card.