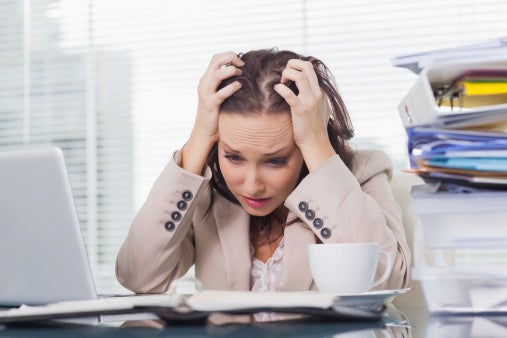 Young women are feeling the most financial stress, new research from Canstar Blue has found.

We surveyed more than 5,500 Australian adults and discovered that 35% find dealing with money stressful and overwhelming.

Women (41%) are much more likely than men (28%) to feel the financial strain. But no one feels more pressure than women in their late 20s, with 54% of those aged 25-29 getting stressed over money.

Meanwhile men in their late 20s are the most likely to ‘live for today’ when it comes to their finances.

“Generally speaking, the older you get, the less you stress about money – but that’s not necessarily true for a lot of women who continue to feel pressure later in life,” said Megan Doyle, Head of Canstar Blue.

“Women often feel the greater financial burden because, in many cases, they take responsibility for the overall family budget. If they have children, that stress could increase further. No mother enjoys telling their children they can’t have something because it breaks the budget.

“Young women are perhaps more likely than men to seriously consider their financial future at a young age, which could result in greater anxiety over their earning potential – and even their retirement savings. It’s a good idea to plan for your financial future as early as possible, but it’s concerning that so many young women find dealing with money stressful at a time when they should be trying to enjoy life.”

Men aged 70 and over (12%) were the most relaxed about their finances.

Overall, one in three (33%) adults who took part in the survey said they like to ‘live for today’ when it comes to their finances, and 69% agreed that money is important to be happy in life.

“Males and females generally agree on the importance of money in helping to determine happiness, but they have different ideas about how to achieve it,” said Mrs Doyle.

“While more young men seem happy to go out and spend their money, even if they have concerns, women are more inclined to carefully manage their finances. But that also makes them the most stressed.” 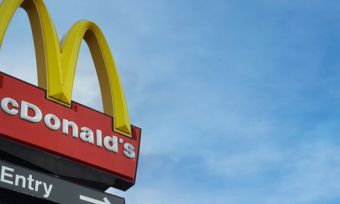 Where to score free Krispy Kreme doughnuts this Friday!