Whether it’s leaving the toilet seat up or not replacing finished loo rolls, new research found that bad bathroom habits can dump a load of stress on households, with two in five Aussies (38%) admitting to getting annoyed by people and family members who don’t use proper toilet etiquette.

Canstar Blue’s latest survey* has also finally revealed the answers to the most divisive questions clogging our minds: should you scrunch or fold toilet paper? And should TP fall over or under the holder? 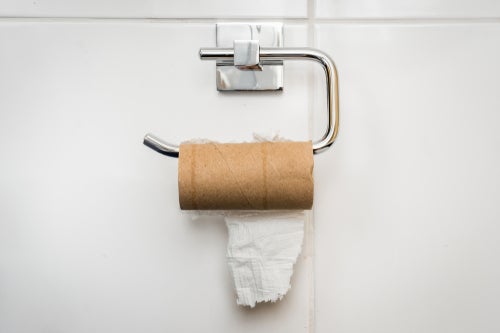 Australia is a nation of ‘folders’, with 60% of people saying they prefer to fold toilet paper, according to our research. The majority were blokes (70%), while 53% of ladies preferred the folding technique.

Just a fifth of respondents (20%) considered themselves a ‘scruncher’, while 15% sat in both camps and use both methods.

Most people surveyed also said toilet paper should go over the roll holder (62%) rather than under (13%), although a handful didn’t care either way (20%). 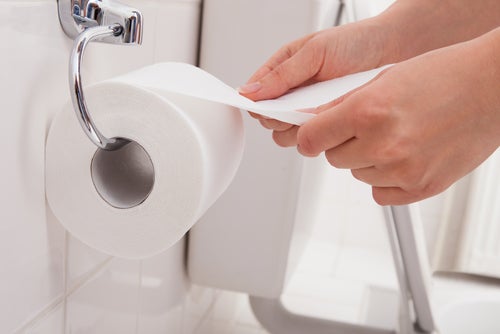 Women were more likely to get annoyed when others don’t follow proper toilet etiquette (41%), compared to men (32%) and those who identify as non-binary (33%). A higher portion of females also regarded themselves as considerate to others when using the loo (41%).

But, if there is something many Australians can agree on, it’s that all toilets should have an air freshener (51%) for obvious reasons.

Our survey also found that a chunk of Aussies try to avoid using public toilets (45%). This was partly as a result of seeing others use poor bathroom etiquette (13%), but mostly because restrooms were seen as dirty (43%) and full of germs (35%).

Two-fifths (41%) of respondents even cover the seat with toilet paper or hover over the bowl (32%), and 27% use their elbows instead of their hands to touch surfaces.

*Survey based on consumers who’ve recently purchased and used toilet paper in the last month ─ in this case, 2,338.