Samsung seems pretty confident with the announcement of the Z Fold 2, although the company hasn’t given the phone a solid release date – so there’s wonder if it’ll be plagued with the same release issues as its predecessor.

Samsung also revealed the new Note 20, the Note 20 Ultra, the Galaxy Buds Live and the Galaxy Watch 3 at the event. See below for details on the Z Fold 2. 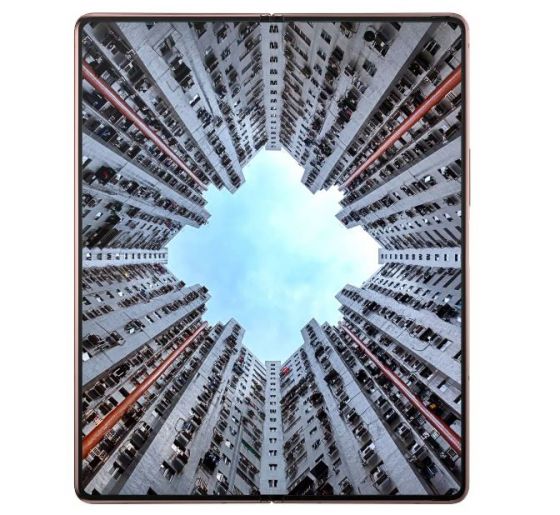 Of course, the main attraction of the Galaxy Z Fold 2 is the folding screen. The phone features two AMOLED screens, with an open-book style display; the Fold 2’s design is the more popular form of folding phone, as opposed to the Galaxy Flip range.

Folded, The Z Fold 2 has a 6.2 inch screen, so you can use it like any normal smartphone. Unfolded, you can treat the phone like a book with its 7.6 inch display over a hinge. It looks seamless, and certainly interesting if you’re after a big phone. The hinge hides away, and makes the folding and unfolding super smooth looking. The Galaxy Z Fold 2 also has five cameras – three 12MP cameras on the back, and two selfie cameras, one for each phone use type. 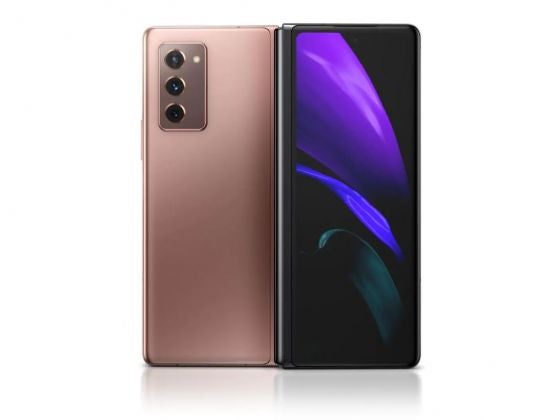 The Galaxy Z Fold 2 features three cameras on the back, and two on the front, one for unfolded and one for folded use. The three cameras on the back are all 12MP. One is for general wide shots, one is for telephoto and one is for ultra-wide shots. The selfie cameras are both 10MP wide cameras. These cameras are all great for general use, but if you’re after a dedicated camera phone, you might want to check elsewhere.

The battery is a great size at 4500mAh, with 25W fast charging, 11W fast wireless charging and 9W reverse wireless charging. This should you get through a day and a little bit more, although the dual screens might suck up more power than you’re used to.

The processor is a nice touch. It has a Snapdragon 865+ which will be great for general use, and a Adreno 650 GPU, which is a really awesome graphics card, great for playing games. As far as storage goes, the Z Fold 2 has 256GB of on-board memory, and 12GB of RAM. There’s no expandable memory slot. The Z Fold 2 is available in two colours: Mystic Bronze and Mystic Black, and will offer 5G connectivity.

There’s been no confirmation on if the Galaxy Z Fold 2 will be available on plans from Telstra, Vodafone or Optus. However, the original Galaxy Fold was offered on plans with these three providers, so they may be on the way in the future.

We don’t have a solid release date for the Z Fold 2 either, but Samsung indicated a September release date.

Until the Galaxy Z Fold 2 is released in September, it might be worth shopping around for new SIM-only phone plan. Upgrading your mobile plan when you buy a phone is a great idea, as inclusions are always changing and data inclusions are always getting better. We have some great options below.