Mother’s Day is just around the corner (Sunday, May 9!) – so if you haven’t yet gotten her a present, make sure you pick her up a gift! Speaking of, if your Mum is after a new phone or tech accessory, there are a handful of manufacturers offering Mother’s Day deals this year.

Whether you’re a Mum looking for a new smartphone, or you’re looking to spoil your own mother with a new phone or phone accessory, there are a few companies that have you covered with deals. Samsung, Nokia and Realme are each offering discounts at the moment, just in time for a present. Get in quick!

Samsung is offering a wide selection of Mother’s Day discounts this year, ranging from the Galaxy Z Flip 5G to the Galaxy A42 5G. The deals will wrap up on May 13 unless specified otherwise, terms apply, so make sure you check the website if you’re planning to buy a gift after Mother’s Day.

Keep in mind you can also save some money by trading in your old device, although the amount of money you save varies from device to device, and depends on the condition. You might want to consider this if you’re after one of the new S21 devices. Samsung is also offering a range of wearables with discounts this year, including the Galaxy Watch Active2.

Here are all the phone and phone accessory deals Samsung is offering right now: 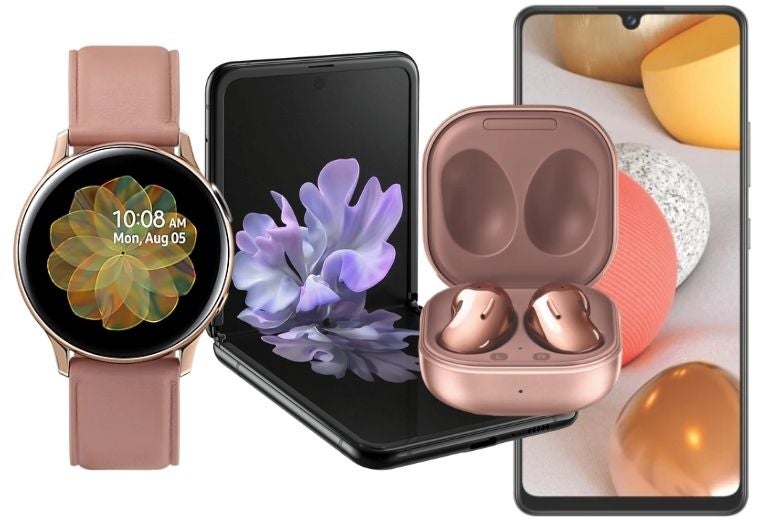 Nokia is running a few Mother’s Day discounts this year, perfect for a Mum after a cheap Samsung alternative. Nokia has come a long way since making its iconic range of seemingly indestructible phones, now offering Android smartphones like many of its competitors.

This year, you’ll find Nokia’s 5.4 smartphones paired with the Nokia Power Earbuds Lite to form a nice phone and earphones bundle. These offers are valid until withdrawn, which will likely be around Mother’s Day. 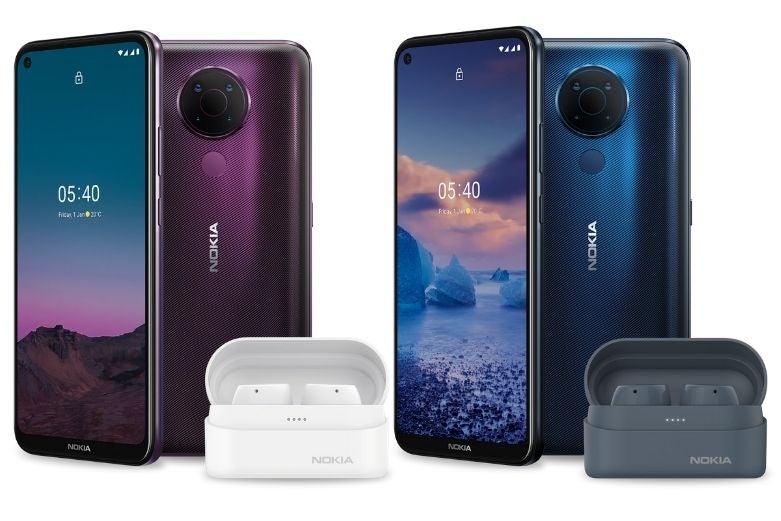 While not technically offering a range of Mother’s Day-specific deals this year, Realme has a range of phone discounts currently available across its smartphone catalogue. These discounts are available until withdrawn. Here are the phones on offer: 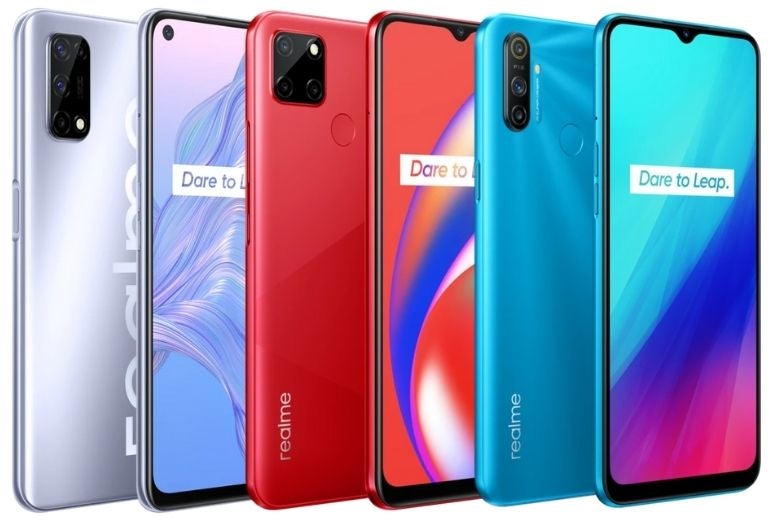 Other devices to consider

Several other manufacturers currently offer affordable smartphones to buy outright and on plans, perfect for Mums in need of a new device. Other brands and models to check out include: