Samsung has announced its new Galaxy A series phones: the Galaxy A32, A32 5G, A52, A52 5G and A72. These five models have different specifications and are intended to be budget-to-mid-range handsets. As such, they all have fairly economic price points, and some really nice colours as well.

Normally, A series phones are released throughout the year, but it looks like Samsung is trying to bring some prestige to the phone series, given that the company held an ‘Unpacked’ event overnight (March 18) for these devices, and is releasing them in a similar fashion to the S21 line of phones. That said, don’t expect Samsung Galaxy S21 series quality on these devices, as these phones are designed to be for more budget users. 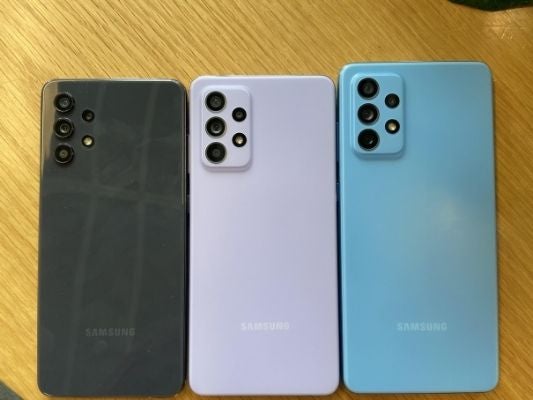 Samsung Galaxy A32, A52 and A72: Specifications, details and more

These phones are more mid-range devices, and each have massively different specifications, putting them at different price points. You’ll also notice that there are 5G versions of the A32 and A52, but not the A72.

We’ll be going model-by-model discussing the differences in specifications between these phones.

The Samsung Galaxy A32 and A32 5G is the cheapest of the new A-series phones. Both models have similar specifications, but ultimately the A32 5G has lower specs.

Both models sport a 5,000mAh battery, capable of 15W fast charging. Both phones also have a headphone jack and a removable microSDXC slot.

You might well be wondering why the 5G model has lower specs: the reason is that they are actually the same price – $499. Whichever model you choose, you can get the phone in three colours: Awesome Black, Awesome Blue, or Awesome Violet. 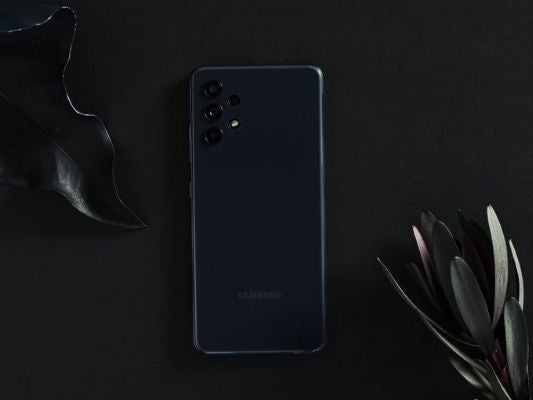 The Samsung Galaxy A52 and A52 5G are the mid-range phones of Samsung’s budget series.

Both phones sport the same camera specifications. On the back you’ll find four cameras with the following specs: 64MP wide, 12MP ultrawide, 5MP macro and 5MP depth, and on the front you’ll find a 32MP selfie camera.

Both phones have a 4,500 mAh battery, capable of 25W fast charging. There’s also a microSDXC slot, a headphone jack, and each phone comes with an IP67 rating, meaning it has some water and dust resistance. 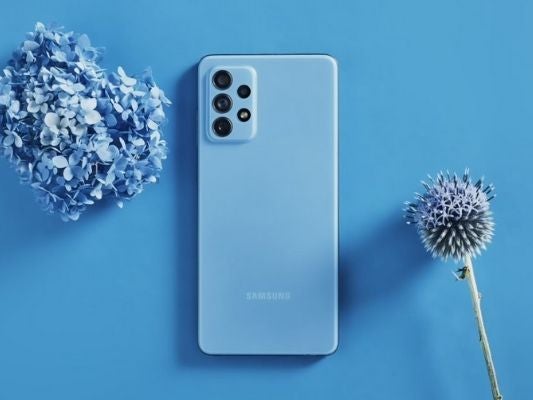 The Samsung Galaxy A72 is the high-end budget phone of the 2021 A series phones, and yet at this time, it doesn’t have a 5G-capable counterpart. This could change at some point during the year, although at the moment, you’ll have to be satisfied with a 4G model.

This phone has a quad-camera setup on the back (64MP wide, 8MP telephoto, 12MP ultrawide and 5MP macro) and a single selfie camera on the front (32MP).

The Galaxy A52 has an AMOLED 90Hz display, and is 6.7 inches in size, with a 84.9% screen-to-body ratio. Internally, there’s a Snapdragon 720G processor and an Adreno 618 GPU. This device is available with a 256GB storage capacity, and 8GB RAM.

There’s also a 5,000 mAh battery inside, capable of 25W fast charging, with a headphone jack and a microSDXC slot. This phone is also IP67 rated, meaning it has some resistance to dust and water.

This phone is being priced in Australia at $749, and will be available in Awesome Blue, Awesome Black and Awesome Violet. 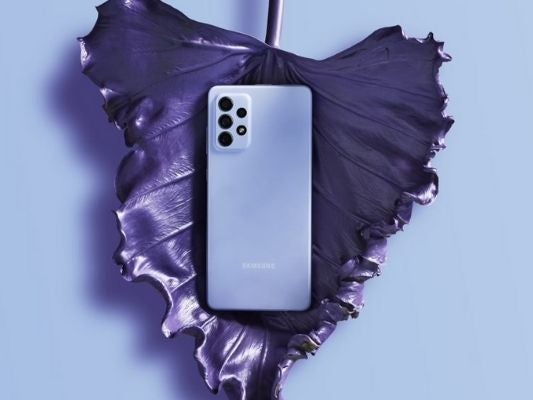 When will the Galaxy A32, A52 and A72 series phones be released?

The Samsung Galaxy A32, A32 5G, A52, A52 5G and A72 phones will be released on April 9 at different price points and from a range of retailers, including the Samsung store itself. If you purchase one of these phones between April 9 and April 23, you’ll score yourself a pair of Galaxy Buds Live as a gift with your purchase.

If you’re interested in picking up any of these phones, consider coupling them to a new plan. Below, you’ll find a selection of SIM-only postpaid and prepaid plans, which would work well with a new smartphone.